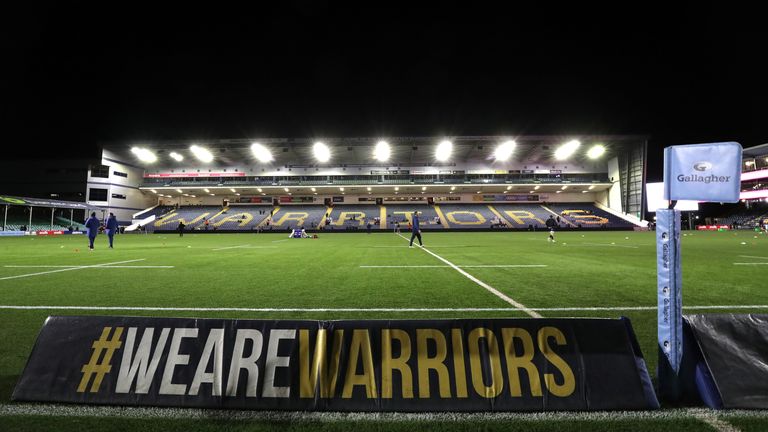 The issue in question is an outstanding tax amount owed by the club to HMRC; the Warriors’ opening game of the season is against London Irish on September 10; the club owners and board say they are “fully committed to preserving top-flight professional rugby in Worcester”

Worcester Warriors say their directors are in “continuing dialogue” with HM Revenue and Customs after being issued with a winding-up petition.

The issue in question is an outstanding tax amount owed by the Gallagher Premiership club to HMRC.

The Warriors’ opening Gallagher Premiership game of the season is against London Irish on September 10.

“Worcester, along with many other businesses and most sports clubs, have found the past two years extremely challenging owing to the Covid-19 pandemic and the rise in the cost of living,” Worcester said in a statement.

“We retained our staff but lost income during the various lockdowns, during which the overwhelming majority of matches were played behind closed doors.

“We returned to normal operations 12 months ago carrying a tax liability to HMRC. From the outset, we have worked closely and openly with HMRC on a plan to clear these liabilities and a Time to Pay (TTP) arrangement has been in place.

“The club owners and board are fully committed to preserving top-flight professional rugby in Worcester and have been working on solutions to secure the financial future of Worcester Warriors and to pay outstanding tax owed to HMRC.

“A solution, which would secure the long-term future of the club, has been approved.

“Unfortunately, there have been unavoidable delays beyond the club’s control to the final tasks required to complete the funding.

“Having kept HMRC fully apprised of the situation, we are disappointed that they have taken the decision to issue a winding-up petition.

“The club’s directors are in continuing dialogue with HMRC in an attempt to find a speedy and satisfactory resolution.

“We have also been in communication with the Department for Digital, Culture, Media and Sport, Sport England, Premiership Rugby and the RFU (Rugby Football Union) regarding this matter.”

In a general statement, an HMRC spokesperson told the PA news agency: “We take a supportive approach to dealing with customers who have tax debts, working with them to find the best possible solution based on their financial circumstances.”

Premiership Rugby and the RFU said both organisations had been in regular contact with Worcester.

“The RFU and Premiership Rugby have been made aware that a winding-up petition has been filed by HMRC against Worcester,” read a joint statement.

“Premiership Rugby and the RFU have been in regular contact with Worcester shareholders and management.

“Both parties have supported the club through the financial challenges of the last few years.

“We appreciate that this is unsettling for the players, the employees, the fans and the community in Worcester, and we will continue to work with all stakeholders to establish the appropriate next steps.” 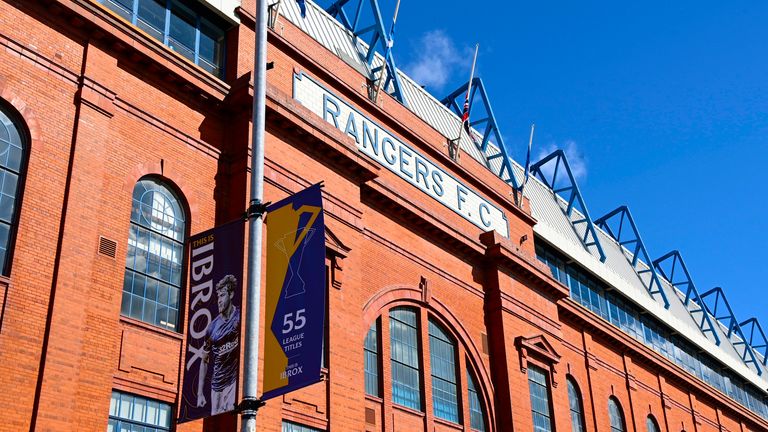 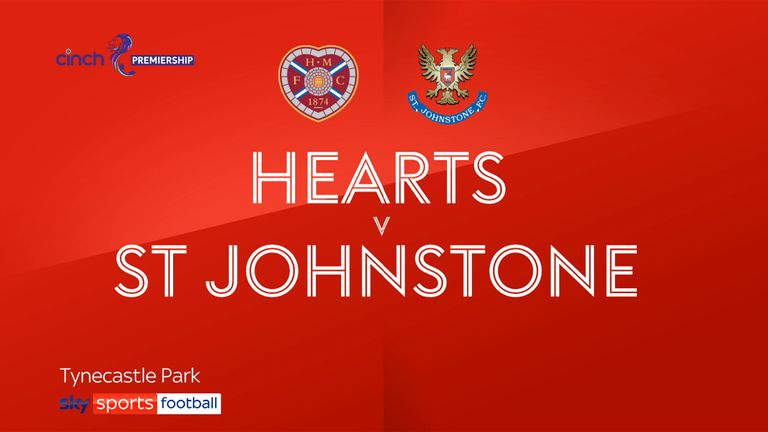