Woods in discomfort ahead of The Open? | Thomas: ‘no surprise’ if Tiger contends 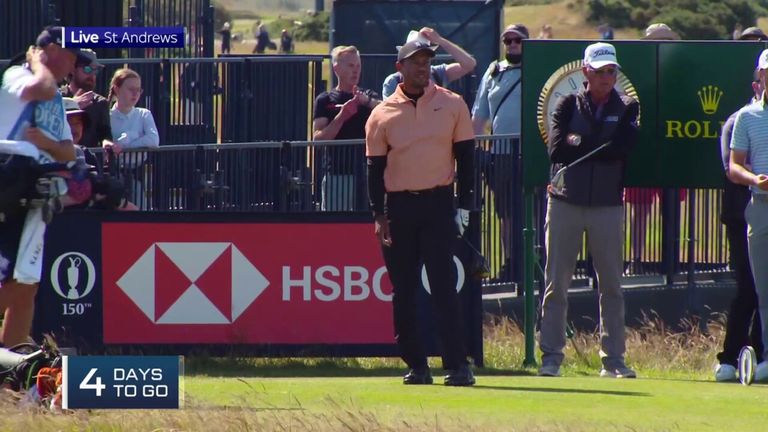 Wood walked 18 holes with Justin Thomas on Saturday night and played a full practice round on Sunday morning; Former world No 1 is making his first appearance at The Open since 2019 – watch The 150th Open live all week on Sky Sports The Open

Sky Sports News’ Jamie Weir reports that Tiger Woods appears to be struggling with injury during his practice round at St Andrews ahead of The Open.

Sky Sports News’ Jamie Weir reports that Tiger Woods appears to be struggling with injury during his practice round at St Andrews ahead of The Open.

Justin Thomas believes it would be “no surprise” to see Tiger Woods contend for a historic 16th major title after practicing with him ahead of The 150th Open.

Woods chipped and putted around the Old Course alongside Thomas on Saturday evening, walking all 18 holes and not finishing until long after 10.30pm local time, before returning the next morning to play a full practice round.

The pair teed off just after 8.30am on Sunday morning in front of large galleries and in sunny conditions, with the round the first time Woods has completed a full 18 holes in practice during a major week this year. 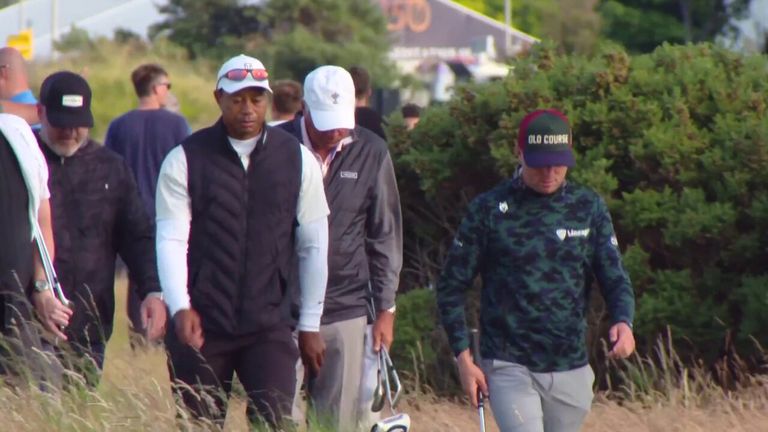 Woods looked in physical discomfort throughout as he continued to battle the injuries suffered in last February’s car crash, walking with a pronounced limp and seemingly struggling to bend to pick up his tee, although Thomas believes there are positives to take in the former world No 1’s game.

“Yeah, his swing still looks as good as ever, it does,” Thomas said after his practice round. “Would I be surprised if he challenged this week? No. I’ve learned better than to challenge anything about him.

“I’ve been picking his brains a little bit. I understand that he’s going to be a little withholding of some information. But I’m trying to needle it out of him and get as much out of him as I can, because he’s done pretty well around this place.”

Woods’ appearance at St Andrews will be just his third in a full-field event since the career-threatening leg and ankle injuries suffered in last year’s crash, with the 46-year-old wanting to give St Andrews “at least one more run at a high level.”

The iconic course is where Woods famously won his first Open title by eight shots at St Andrews in 2000 – on his way to the ‘Tiger Slam’ – and returned five years later to finish five strokes clear of Colin Montgomerie.

What should we expect from Woods?

The three-time Open champion struggled over the weekend on his comeback at The Masters and withdrew ahead of his final round at the PGA Championship due to injury, with Woods pulling out of last month’s US Open because he didn’t feel “physically ready” to compete.

“He [Woods] isn’t looking great, he’s in quite a lot of discomfort,” said Sky Sports News’ Jamie Weir, who followed Tiger during his practice round. “He walked up the hill onto the sixth tee box and he was limping as he did that, leaning on his putter. He hit a driver off the fourth tee and just bending down to pick his tee out of the ground took a considerable amount of effort for him.

“He’s clearly still in quite a lot of pain. He obviously withdrew from the US Open in order to make sure that his body was in the best possible condition for The Open Championship, but he didn’t look great when we saw him a couple of months ago at the PGA Championship either.

“He made the cut in Tulsa and made the cut at The Masters, but his body isn’t what it was. This is a course that he loves, this is a momentous Open Championship and he wasn’t going to miss it.

“It’s his favourite course, he has spoken about how much affection he has for the Old Course, and if there’s one course where he can get around without too much discomfort then it’s here. It’s not long, it’s fairly flat. There’s no man with more ability to plot his way around a golf course than Tiger Woods.”

What next for Tiger?

Woods will compete in the R&A Celebration of Champions on Monday, live on Sky Sports, a four-hole team event containing former Champions Golfers, women’s major champions and a host of recognisable names.

The last back-to-back winner of The Open will play alongside Rory McIlroy, AIG Women’s Open champion Georgia Hall and two-time Open champion Lee Trevino, with that foursome the last group teeing off at 5.05pm BST.

Woods is then due to address the media at 11am on Tuesday, where he will likely be asked about the struggles he has faced to feature in the final men’s major of the year and respond to speculation about his long-term future in the sport. 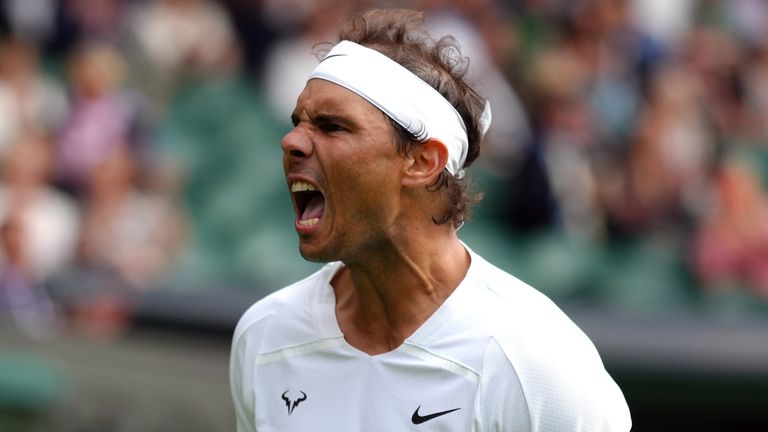 Nadal progresses into Wimbledon third round after four-set win 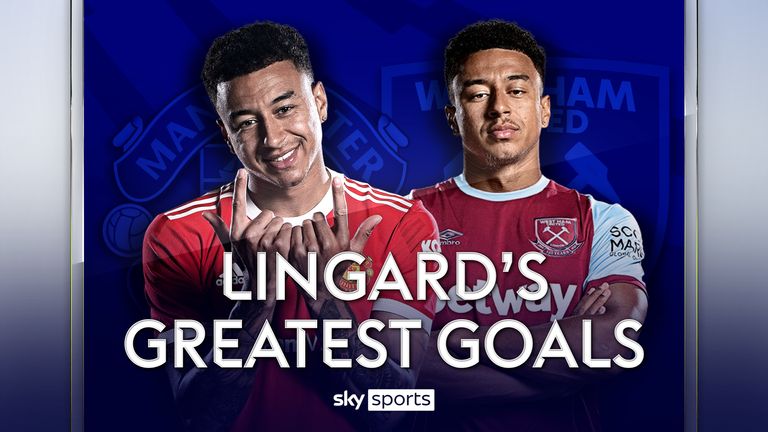 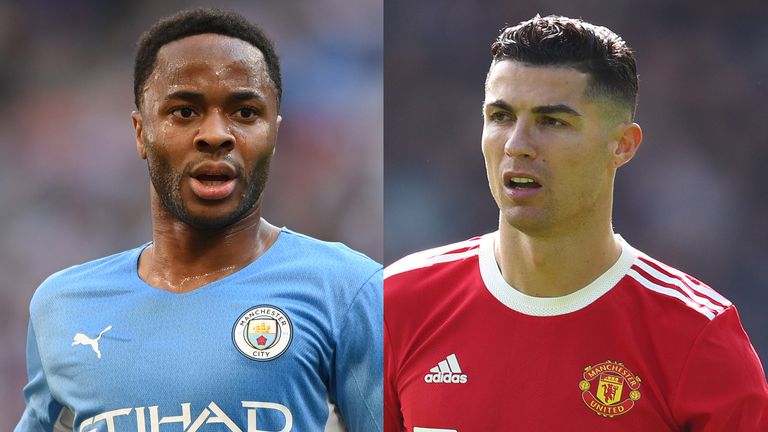