Woman, 27, stabbed in the back by cyclist in east London, near to where Zara Aleena was killed 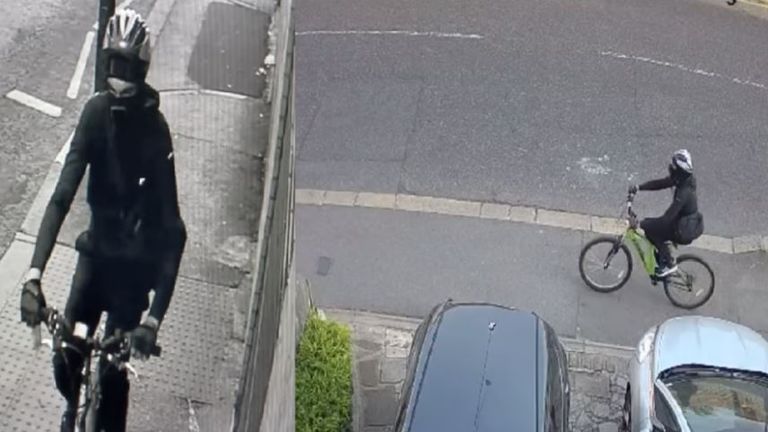 A woman has been stabbed in the back by a cyclist in Ilford, east London, police have said.

The attacker rode off after stabbing the 27-year-old victim in St Johns Road in Ilford on Friday evening.

The Metropolitan Police have released images of a suspect they are looking for.

He is wearing black clothes and a white and black bicycle helmet, carrying a black bag and riding a distinctive green bicycle.

The woman was taken to hospital following the attack and her injuries are not life-threatening or life-changing.

Chief Inspector Chris Byrne said: “I know that this attack on a woman, coming so soon after the tragic murder of Zara Aleena, will be of great concern to Londoners and particularly to people in Ilford.

“Of course, my colleagues and I share those concerns and we are working hard to do everything possible to keep people safe.

“The woman was attacked by a male riding a bicycle, who rode away in the direction of Meads Lane, Ilford.

“Anyone who recognises the person in the images circulated is urged to call police immediately.”

The image shows the suspect in Meads Lane around the time of the attack.

Local people will have seen more police officers in the Ilford area since Ms Aleena’s murder.

Mr Byrne said: “We have deployed additional resources to the local area including officers who specialise in tackling violent crime.

“We will continue to adjust our plans to ensure that officers are visible and available to support the community this weekend and in subsequent days.

“If you have any concerns or information, please do speak with those officers.”

Law graduate Zara Aleena, 35, died from head and neck injuries after she was attacked in the early hours of Sunday 26 June.

She was walking home from a night out along Cranbrook Road, an area she knew well and where family said she felt “safe”.

He entered no pleas and was remanded in custody until 30 September. 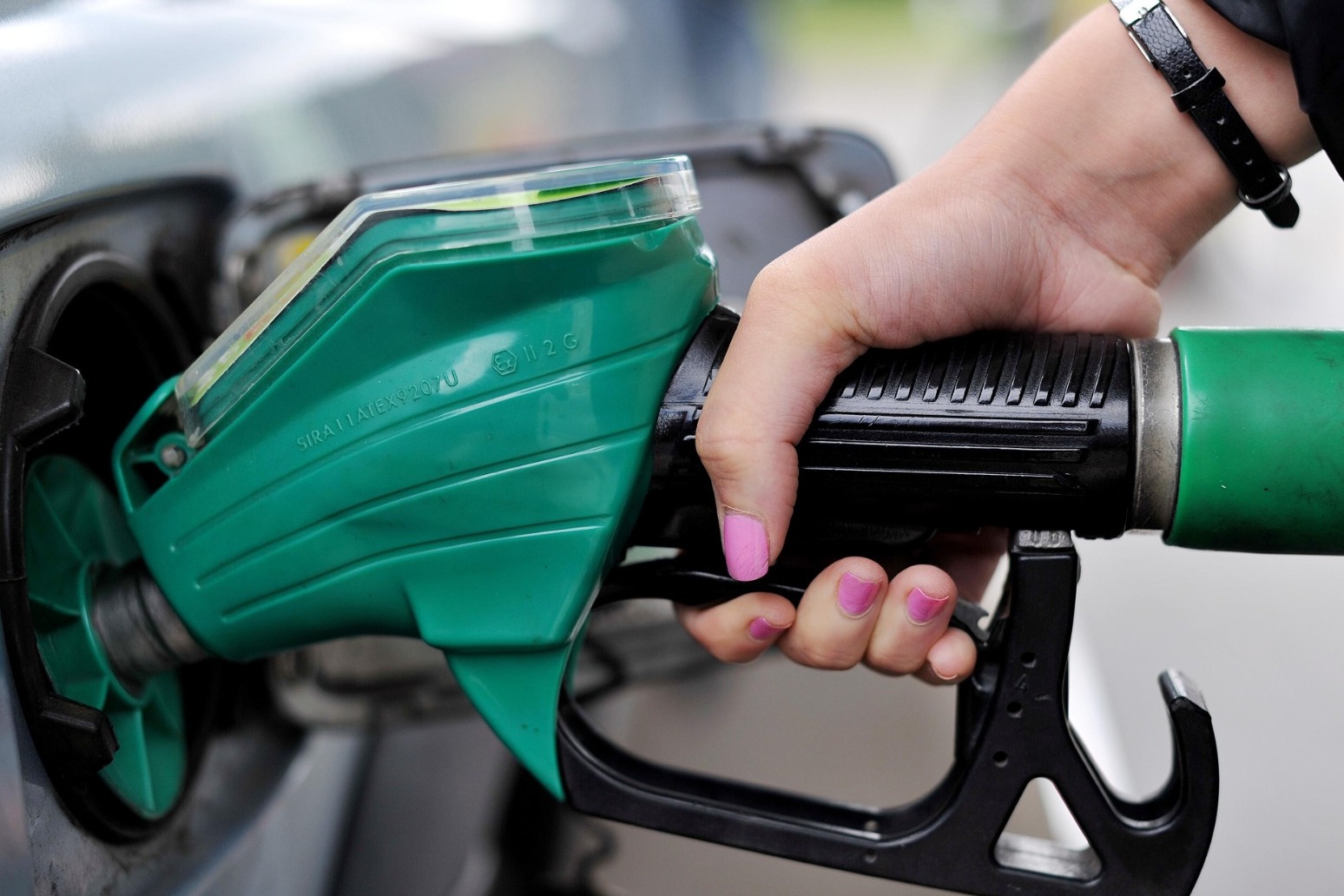 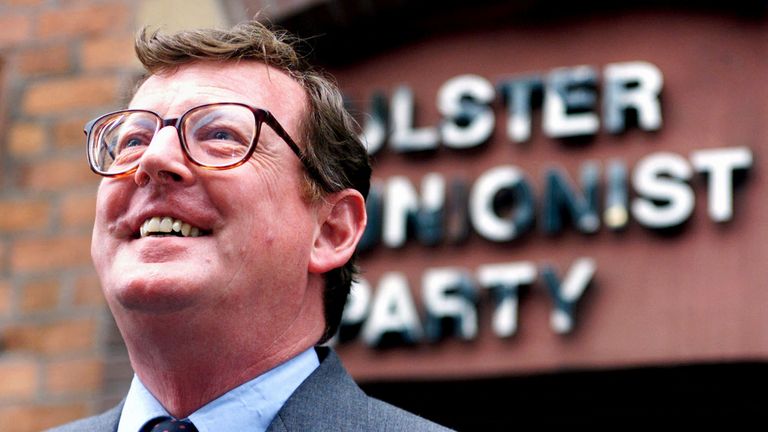 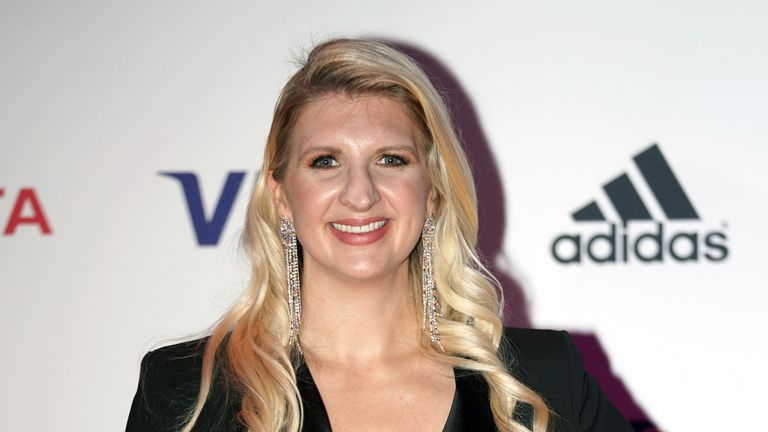 Rebecca Adlington: How the Commonwealth Games inspired me