Vara in Belfast for first visit as Northern Ireland Secretary 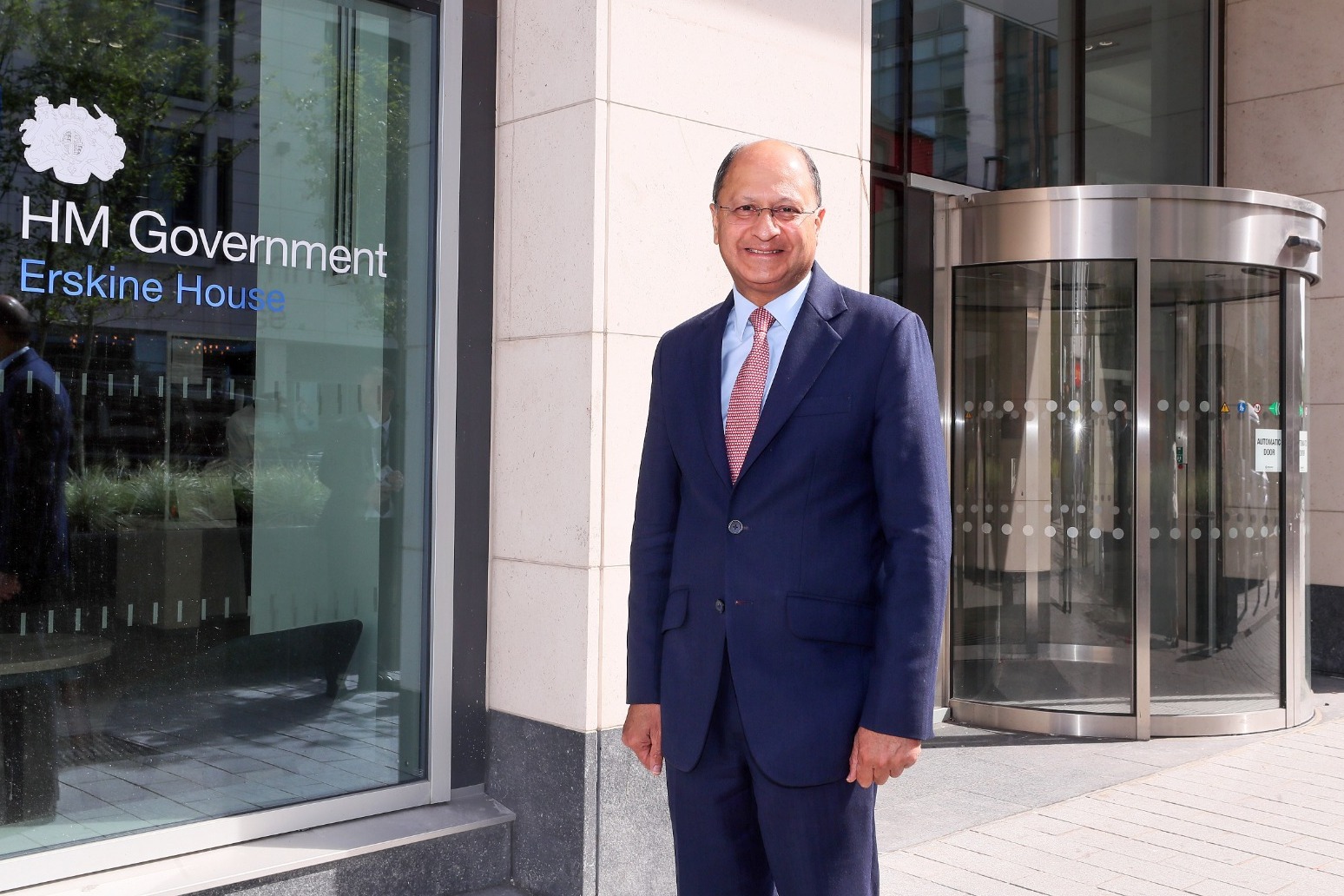 New Northern Ireland Secretary Shailesh Vara has visited the region for the first time since his appointment.

Mr Lewis joined scores of Conservative ministers who left the Cabinet in a revolt against Mr Johnson, who later announced his own resignation – though he intends to stay in post until his successor is found.

Mr Vara visited the Prince’s Trust in Belfast on Friday, where he met young people supported by the charity’s work.

He said: “It was fantastic to visit the Prince’s Trust on my first visit to Northern Ireland as Secretary of State today and learn more about how the charity supports young people by developing their confidence and the skills needed to succeed through education, training and employment.

“As we build a fairer, more equal, and tolerant society in Northern Ireland, the Government remains committed to increasing respect, understanding and reconciliation between communities in Northern Ireland, and helping to build a better environment for future generations.

“I look forward to meeting with more people from across Northern Ireland in the days and weeks ahead. 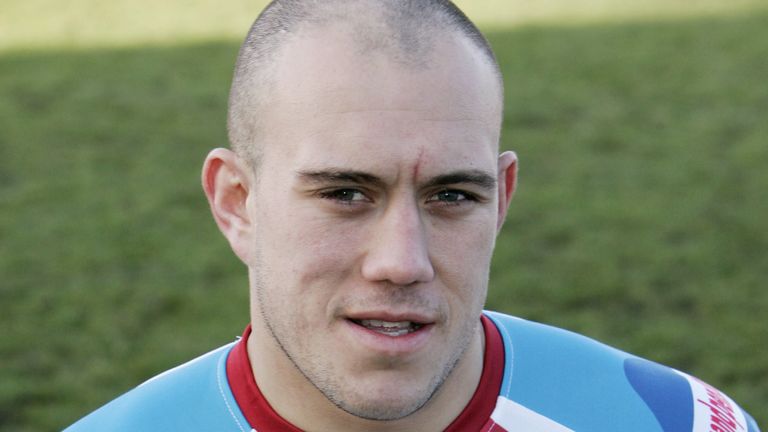 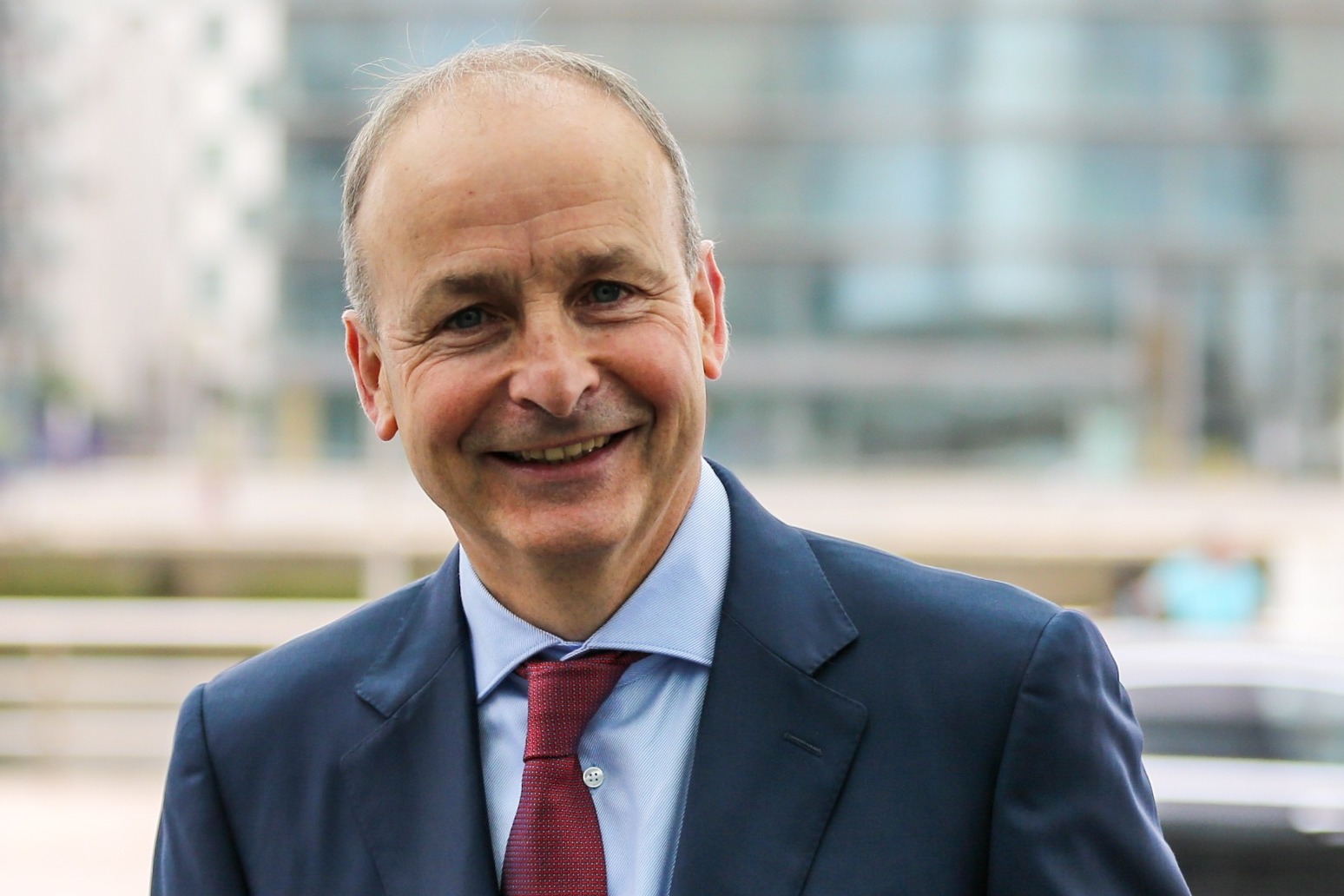 Taoiseach restates solidarity with Ukraine as he arrives in Kyiv 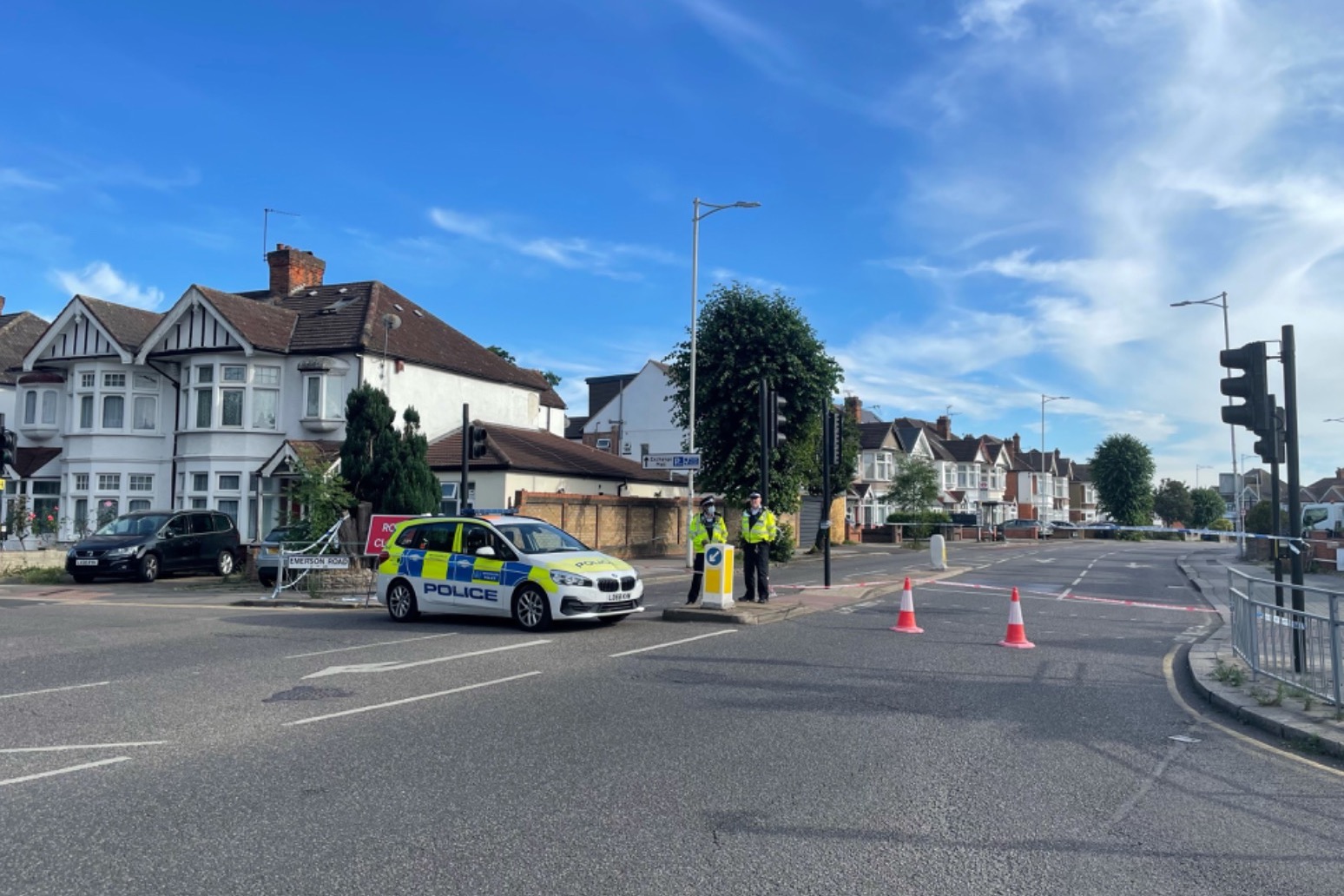 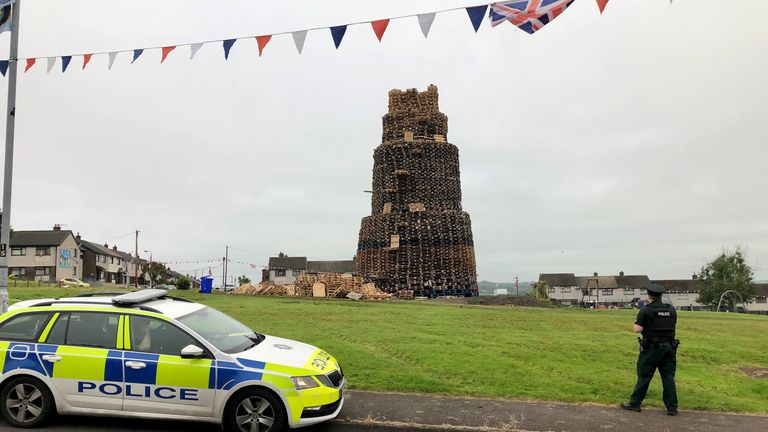 Man dies after falling from 50ft bonfire in Northern Ireland