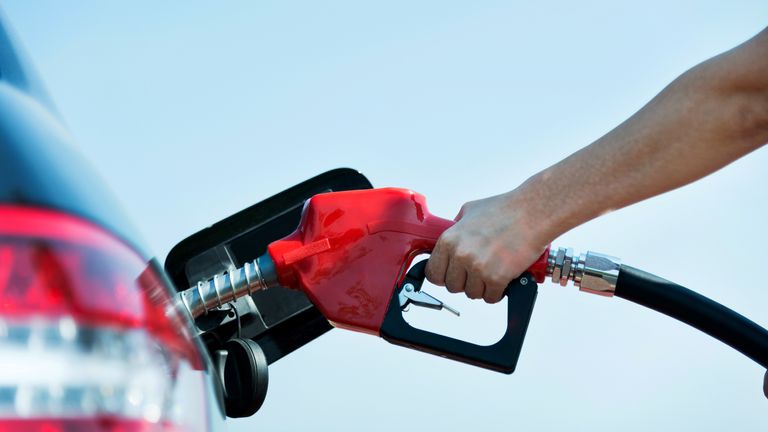 The Competition and Markets Authority will look at the differences between petrol and diesel prices in rural and urban areas, as well as the growing gap between the price of crude oil when it enters refineries and the wholesale price when it leaves.

In an urgent review published on Friday, the CMA found that although there were concerns about some retailers profiting from the current situation, this was not a big contributor to soaring prices at the pump.

About 40% of the current growth in fuel prices was down to increases in how much refineries are charging retailers for wholesale diesel and gas.

The difference between the cost of crude oil and wholesale prices tripled in the past year from nearly 10p to nearly 35p, the CMA said.

During the same period, the discrepancy between wholesale prices and what consumers pay fluctuated but remained at 10p per litre on average.

In most cases, the CMA said the 5p fuel duty cut has been passed on to drivers, though it has taken some retailers longer to do so than others.

Prices at the pump have risen to record highs since the start of the war in Ukraine, with the cost of filling an average family car now above £100. Britains now pay about £1.91 per litre for petrol and £1.99 for diesel.

Sarah Cardell, CMA general counsel, said: “While there is no escaping the global pressures pushing up fuel prices, the growing gap between the oil price, and the wholesale price of petrol and diesel, is a cause for concern.

“We now need to get to the bottom of whether there are legitimate reasons for this and, if not, what action can be taken to address it.”

She said the retail market “does seem to be competitive” on the whole, but there are some areas that “warrant further investigation”.

“These include finding out whether the disparities in price between urban and rural areas are justified,” she said.

She said the CMA will use its formal legal powers to investigate this in more depth, adding: “If evidence emerges of collusion or similar wrongdoing, we won’t hesitate to take action.”

The AA welcomed the probe but said the problem is not the gap between the oil price and wholesale price feeding through to the forecourts but the length of time it takes for that wholesale price to be reflected at the pump.

“The fuel trade has no trouble in passing on rising costs to the customer but lags badly in passing on savings,” said Jack Cousens, the AA’s head of roads policy.

“It has been labelled ‘rocket and feather’ pricing, and it exists.”

He said that before the pandemic, it would only take days for wholesale price reductions to be passed on to consumers, first by “cost-cutter” supermarkets and then by other retailers who wanted to remain competitive.

“That trigger appears to have gone, and now there is a need to find another way to re-invigorate pump-price competition,” he said, commending the CMA for looking into ways of increasing price transparency. 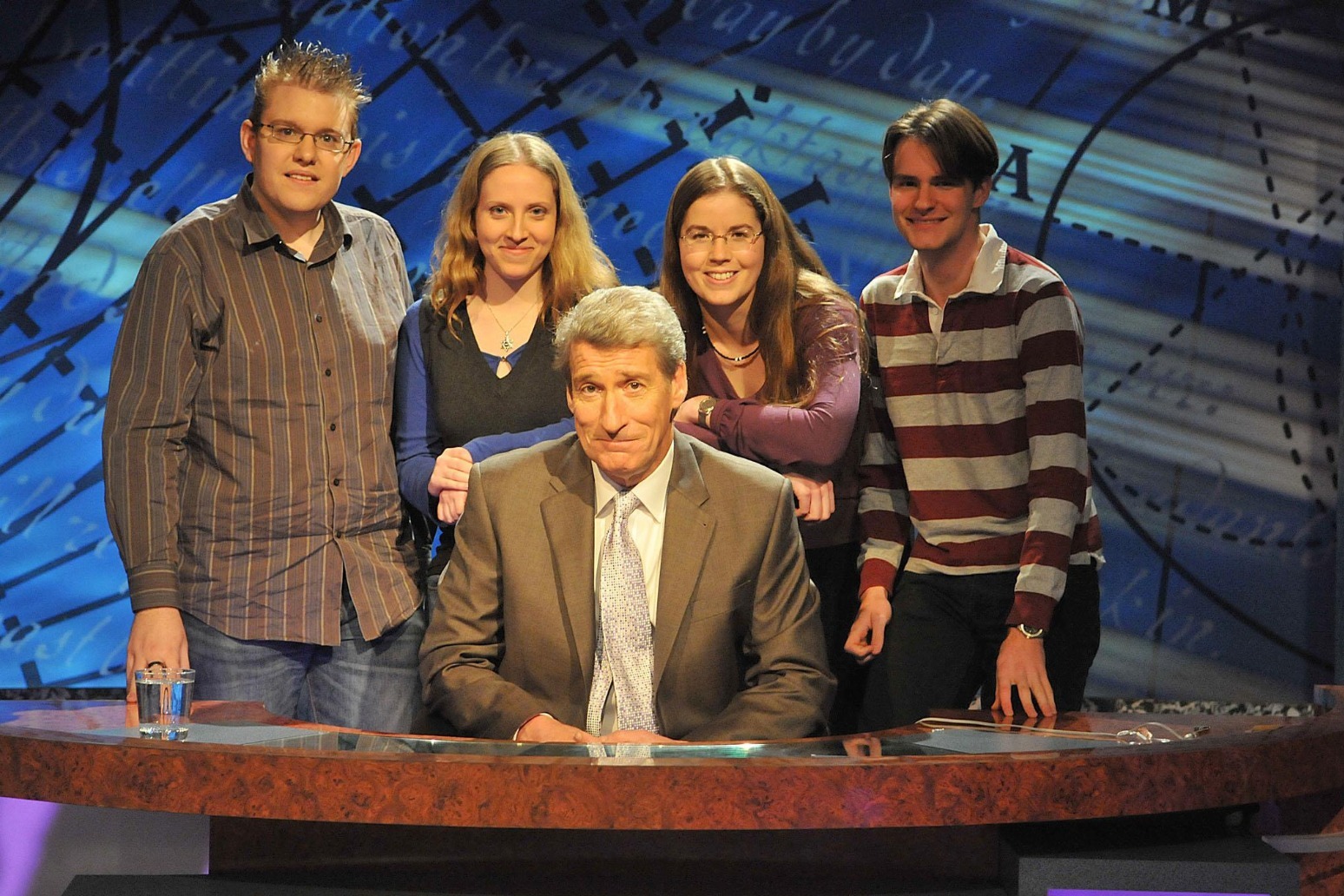 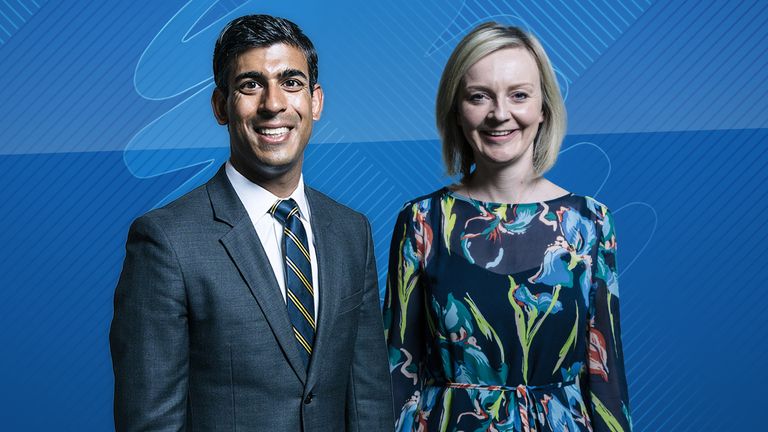 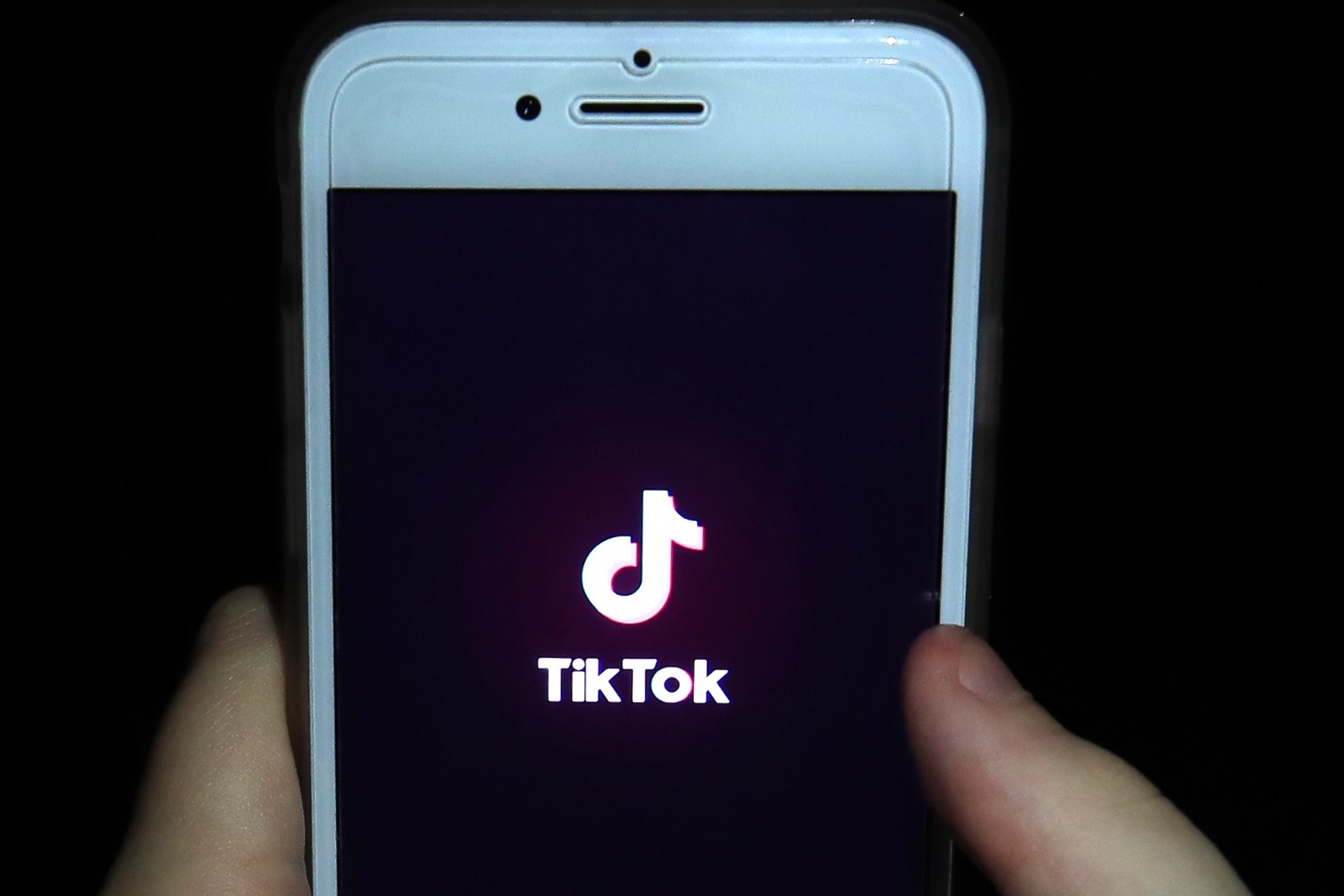 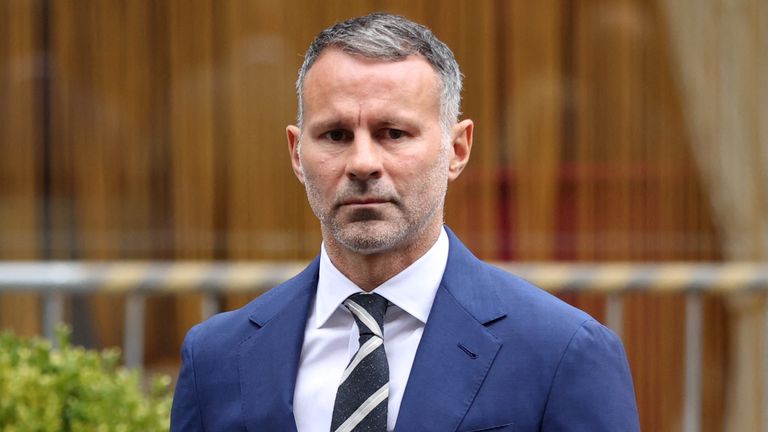