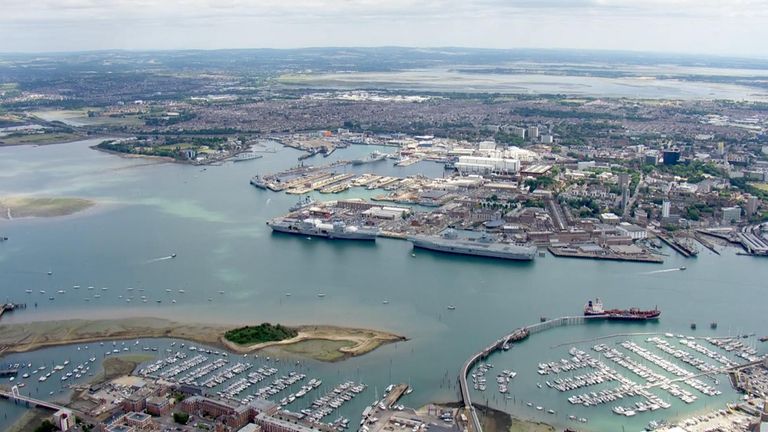 Ports across the country are threatening the government with legal action unless compensation is paid to cover the millions of pounds they’ve spent building new border control posts.

The posts, due to be up and running this month, were designed to carry out post-Brexit physical checks on imports of plant and animal products from the EU – a measure that was to come into force from 1 July.

But they may now never be used as planned.

At the end of April the government announced the controls would be put on hold until at least the end of next year amid concerns about the cost of living crisis.

Portsmouth is the UK’s second busiest cross-Channel port, and every year a quarter of a million lorries pass through carrying goods to and from Europe.

Its £25m border control post was finished on time for the July deadline and is ready to go – but the state-of-the-art new facility is standing empty.

With a government review under way looking at using technology to create a digital border system for most goods in future, the port believes the building may end up largely redundant.

The border control post was originally designed to carry out 50,000 physical spot checks a year on goods like meat, fish, cheese, vegetables, fruit and timber.

The building includes sterile refrigerated units and freezers kept at -21C. It was due to be staffed by 67 officials, including vets, technical officers and port staff.

Unlike the country’s other ports, Portsmouth is owned by the local council – which uses the profits to help fund services.

While it received £17.1m from the government, it still had to borrow £7.8m to cover the total cost of constructing the facility. The ongoing operating costs are also causing a serious drain on resources.

“It’s costing a million pounds a year to run that was meant to be funded by the people using it – now the government says no one needs to use it. How am I meant to find a million-pound-a-year from that? It will have to come from council taxpayers here in Portsmouth,” said Cllr Gerald Vernon-Jackson, the Liberal Democrat leader of Portsmouth City Council.

“The government told us we had to build this, it told us the exact specifications it had to be built to. Now I have to find £7.8m that they wouldn’t fund, even though they told us to build it. I now have to cut other services residents rely on and that’s really galling.”

He says he is looking at taking legal action against the government alongside other ports.

“We have already consulted lawyers and already talked to other ports – this is their project and they need to pay for it. It’s down to the government to sort out this mess.”

The government’s Port Infrastructure Fund paid out £200m in grants towards the cost of 41 border control posts at ports, railway stations and airports in December 2020. However, the fund was massively oversubscribed and the UK Major Ports Association estimates ports themselves paid out an additional £100m to get the work done in time.

The Cabinet Office claims the decision not to impose the new controls for now will save traders up to £1bn and help with pressures on the cost of living.

Some businesses are delighted with the move. Simon Lane is managing director of Fruco, a company based in Sussex which imports fresh fruit and vegetables from Europe.

But Richard Ballantyne, chief executive of the British Ports Association, says it’s all been a huge waste of money and effort.

“If they decided two or three years ago that we were only going to have no checks and controls, or only limited checks and controls and targeted processes on our borders then we wouldn’t have had to go to the effort and expense of building such facilities.

“It’s been a very frustrating time for us to go through the motions of going through planning permission, recruiting and appointing contractors, even recruiting staff.

“Industry and government worked well together to build these facilities at pace to be told they’re not going to be needed and potentially moving over to a completely different arrangement. We’ve been left with these effectively white elephants at our ports – the industry has been left reeling and we need action from government.”

In a statement the Cabinet Office said: “We are always open to considering new ways to reduce burdens for traders, ease flow at the borders, and cut costs to help traders with cost of living pressures.

“That’s why the remaining import controls on EU goods will no longer be introduced this year – saving British businesses up to £1bn in annual costs. Instead, traders will continue to move their goods from the EU to GB as they do now. The ports industry across the country supports our decision.

“We are currently working with ports, including Portsmouth port, on an individual basis to assess the impact of the July import controls decision, and to address any issues or concerns they may have. This includes seeking to identify ways of preventing unnecessary additional capital cost and minimising ongoing costs.” 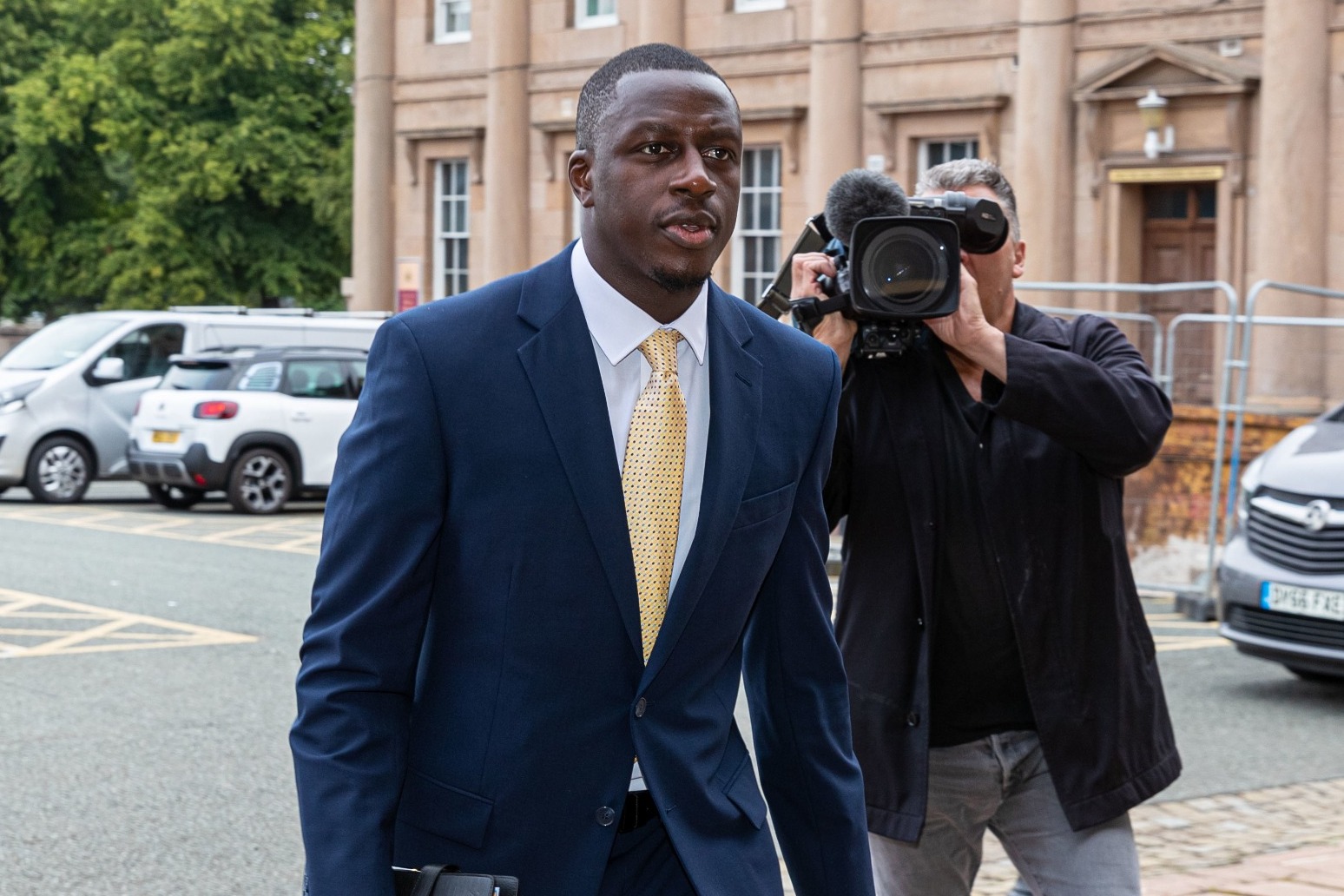 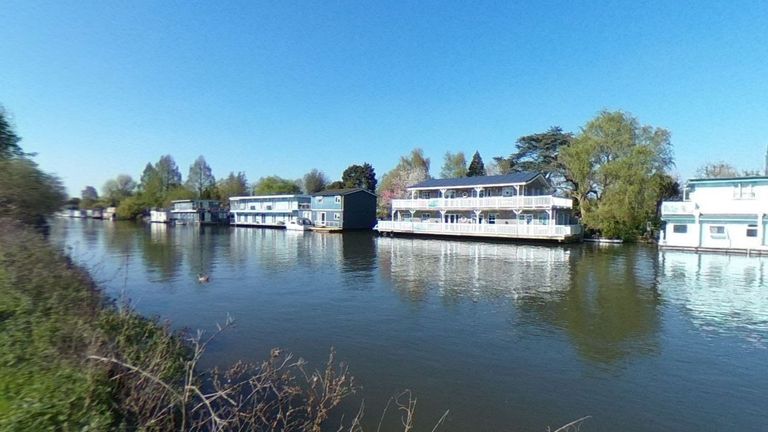 Boy, 14, missing and feared dead in Thames – as four other people drown during heatwave 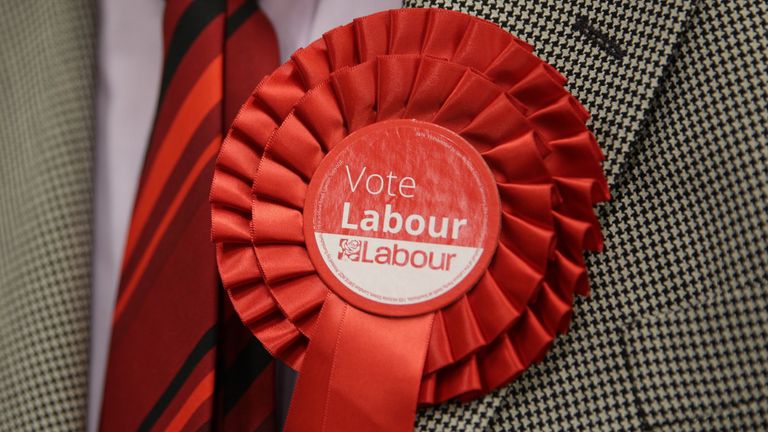 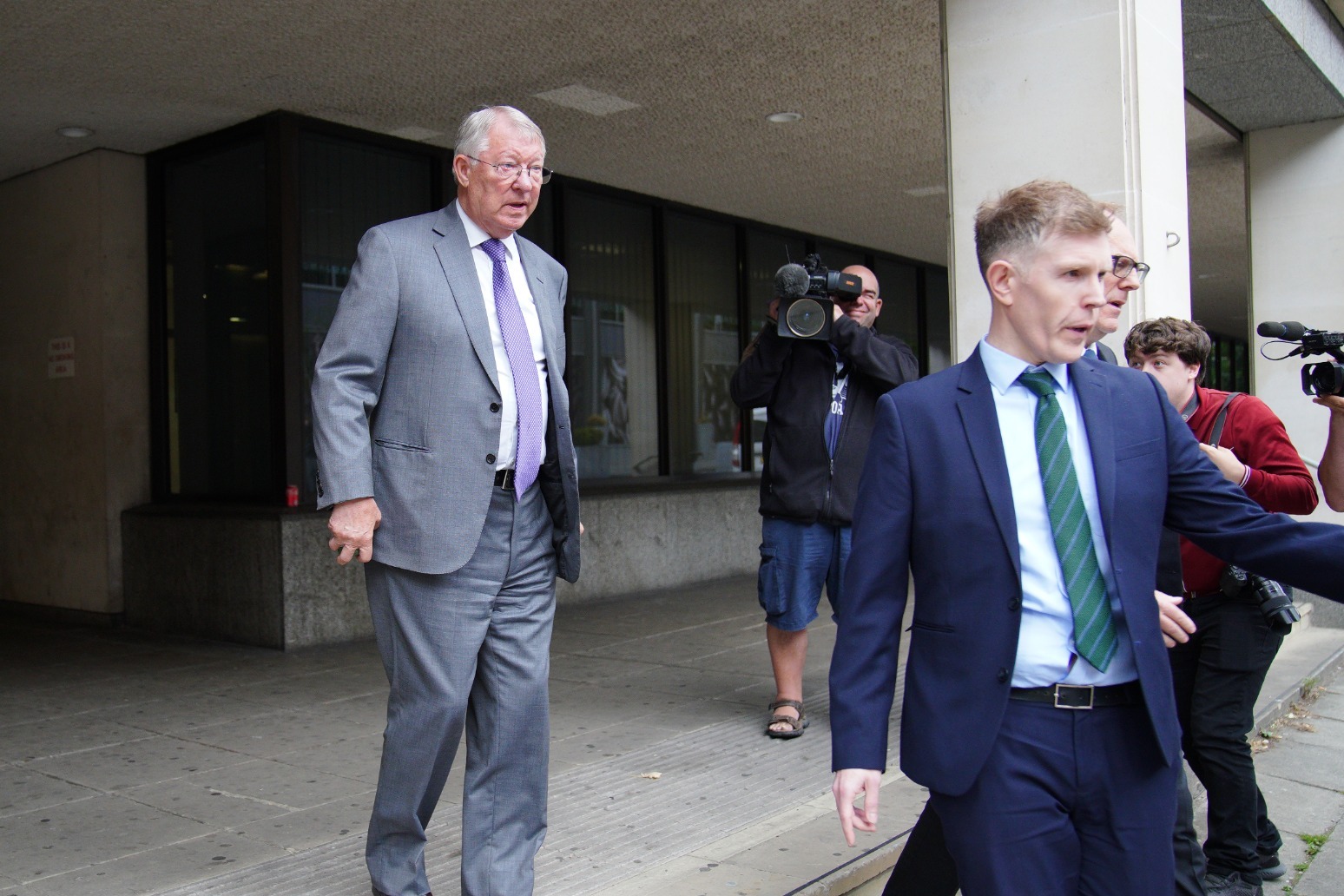