Two British men detained by Kremlin forces in separatist-held eastern Ukraine have been charged with “mercenary activities”, according to Russian state media.

Dylan Healy, 22, and Andrew Hill, 35, were both reported to have been captured in April.

Mr Healy, from Cambridgeshire, was in Ukraine as an aid worker for British non-profit organisation Presidium Network when he was seized at a checkpoint south of the city of Zaporizhzhia.

Ukraine news live: Kremlin lashes out at NATO and looks to draw China into Russia’s rift with West

He was taken alongside another British national, Paul Urey, 45, who has been described as a family man with children.

Mr Hill, a military volunteer, was filmed with a bandaged left arm and a makeshift dressing on his head in footage aired on Russian TV in April.

Mr Healy and Mr Hill have reportedly refused to cooperate after being charged, officials in Moscow-backed Donetsk People’s Republic (DPR) said, according to TASS news agency.

A DPR source told TASS: “Criminal cases have been initiated and charges were presented for (mercenarism) against British citizens Dylan Healy and Andrew Hill, currently in detention in DPR.

“Investigation operations are underway as the investigators look for evidence of the crimes, committed by the British, because they do not want to testify and refuse to cooperate on their criminal cases.”

A video broadcast on Russian television in April featured a man speaking in an English accent who gave his name as Andrew Hill from Plymouth.

According to a pro-Kremlin website, Mr Healy and Mr Hill will face the same mercenary charges as British military volunteers Aiden Aslin and Shaun Pinner.

Mr Aslin, 28, from Newark in Nottinghamshire, and Mr Pinner, 48, from Bedfordshire, were sentenced to death at a DPR court in June.

But on Thursday, the European Court of Human Rights (ECtHR) intervened in their cases, warning Moscow that it should ensure the death penalty is not carried out.

Mr Aslin and Mr Pinner have been living in Ukraine since 2018 and maintain they were legitimately serving with the country’s military – meaning they should be entitled to protections given to prisoners of war under the Geneva convention.

Former British army veteran Scott Sibley, 36, who is believed to have travelled to Ukraine to fight Russian forces, became the first British national confirmed to have died in the conflict. 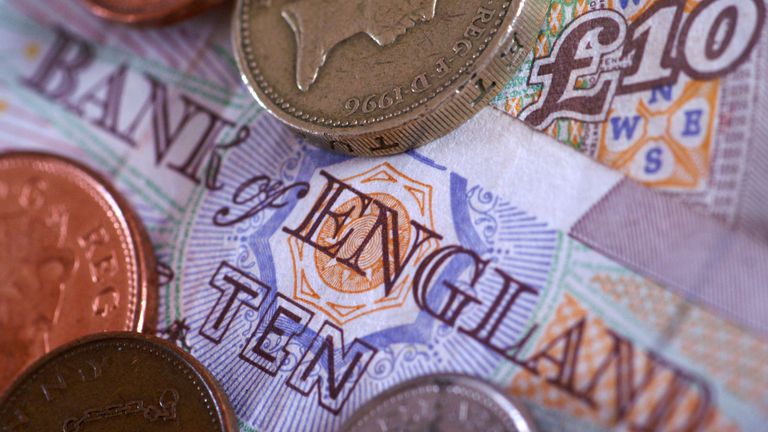 Sporting legacies: What will Commonwealth Games do for Birmingham? 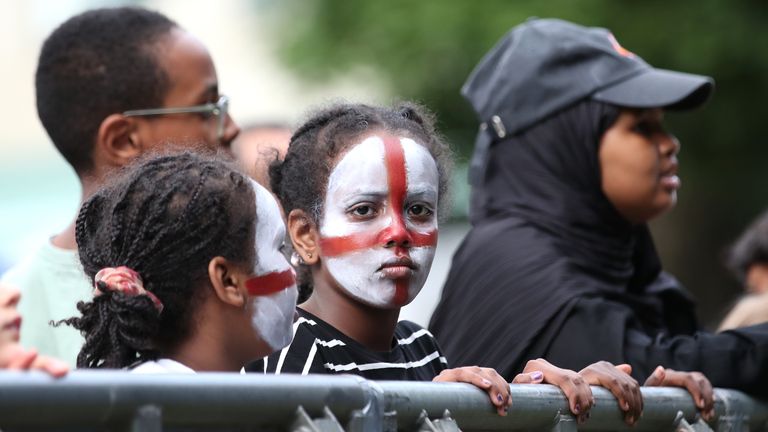 ‘We don’t fear anyone’: England to play for a piece of football history in front of record crowd