Two men have been arrested on suspicion of murder after a “targeted” and “horrific” attack in Greater Manchester.

Thomas Campbell, 38, was found dead at an address on Riverside in Mossley at about 10.30am last Sunday.

In what detectives describe as “huge steps”, two men, aged 31 and 37, were detained on Thursday and Friday.

Both remain in custody.

A murder inquiry is proceeding at a “rapid pace”, Greater Manchester Police said.

“These arrests are huge steps in our murder inquiry as we piece together what was a horrific attack and get the family the answers they so badly need,” said Detective Inspector Mark Davis from its major incident team.

“Our investigation is very much continuing into what we still believe to have been a targeted and deliberate [incident].” 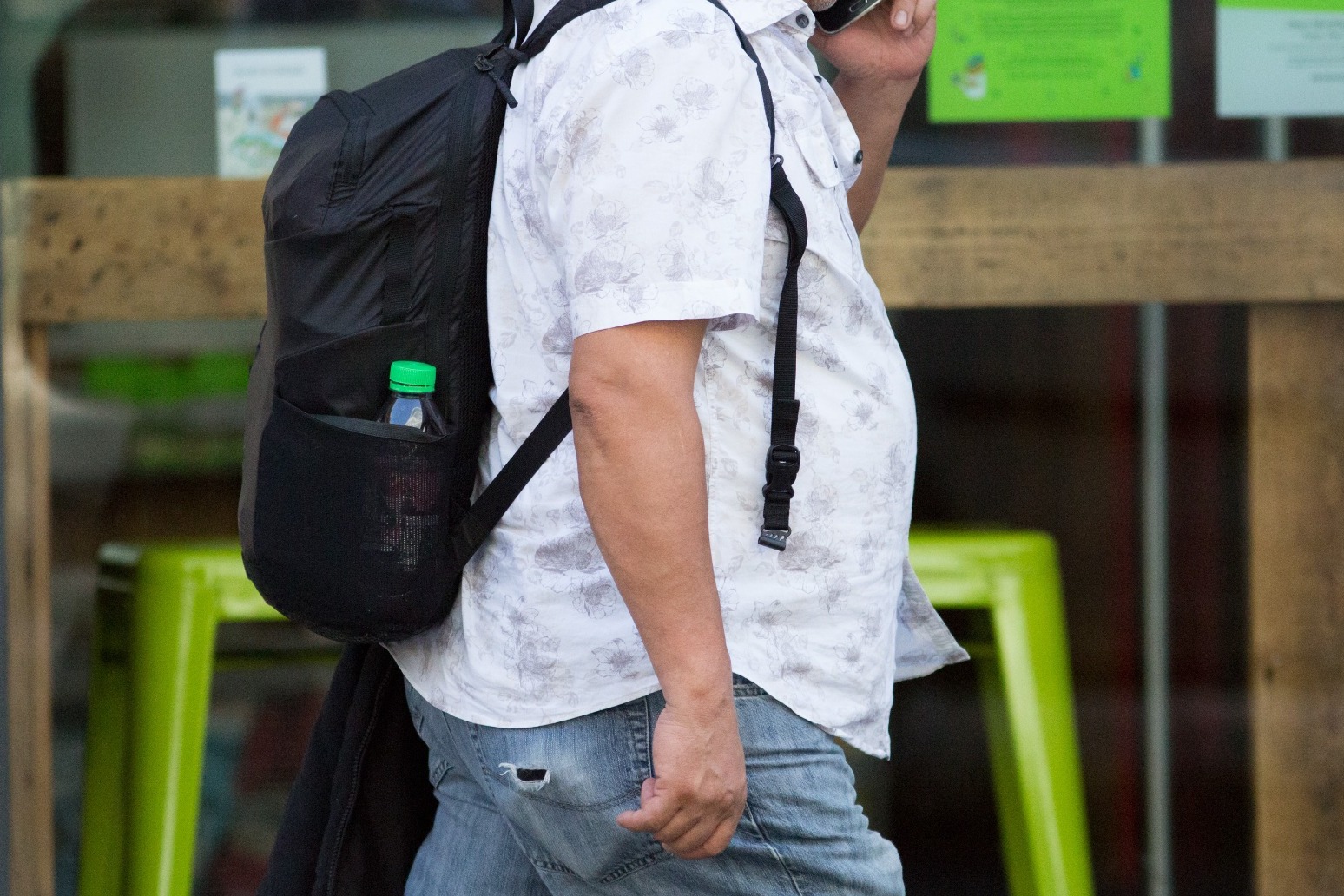 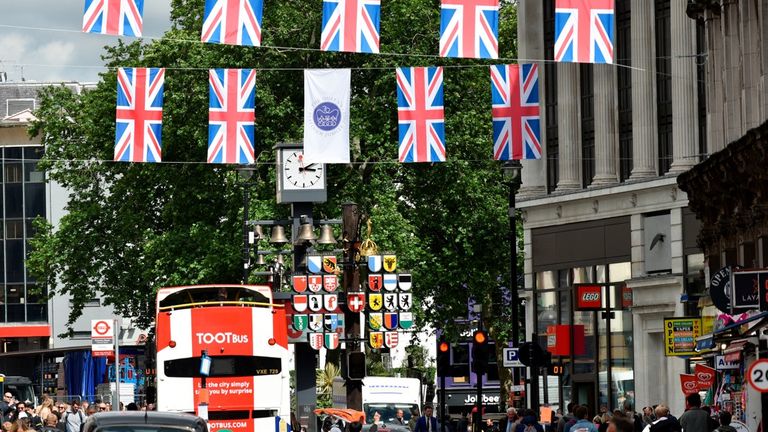 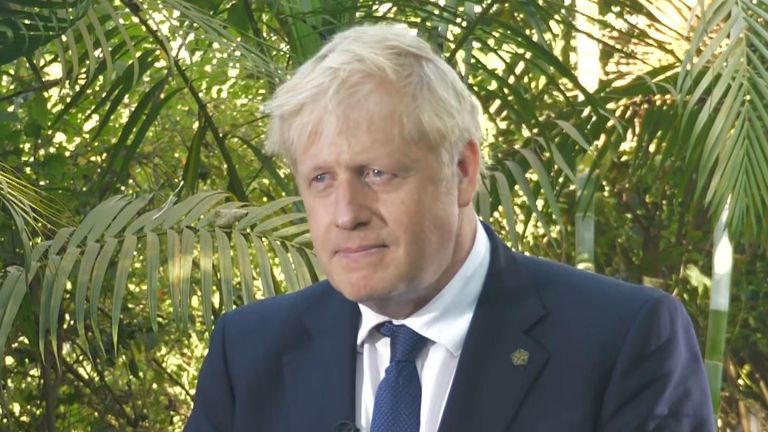 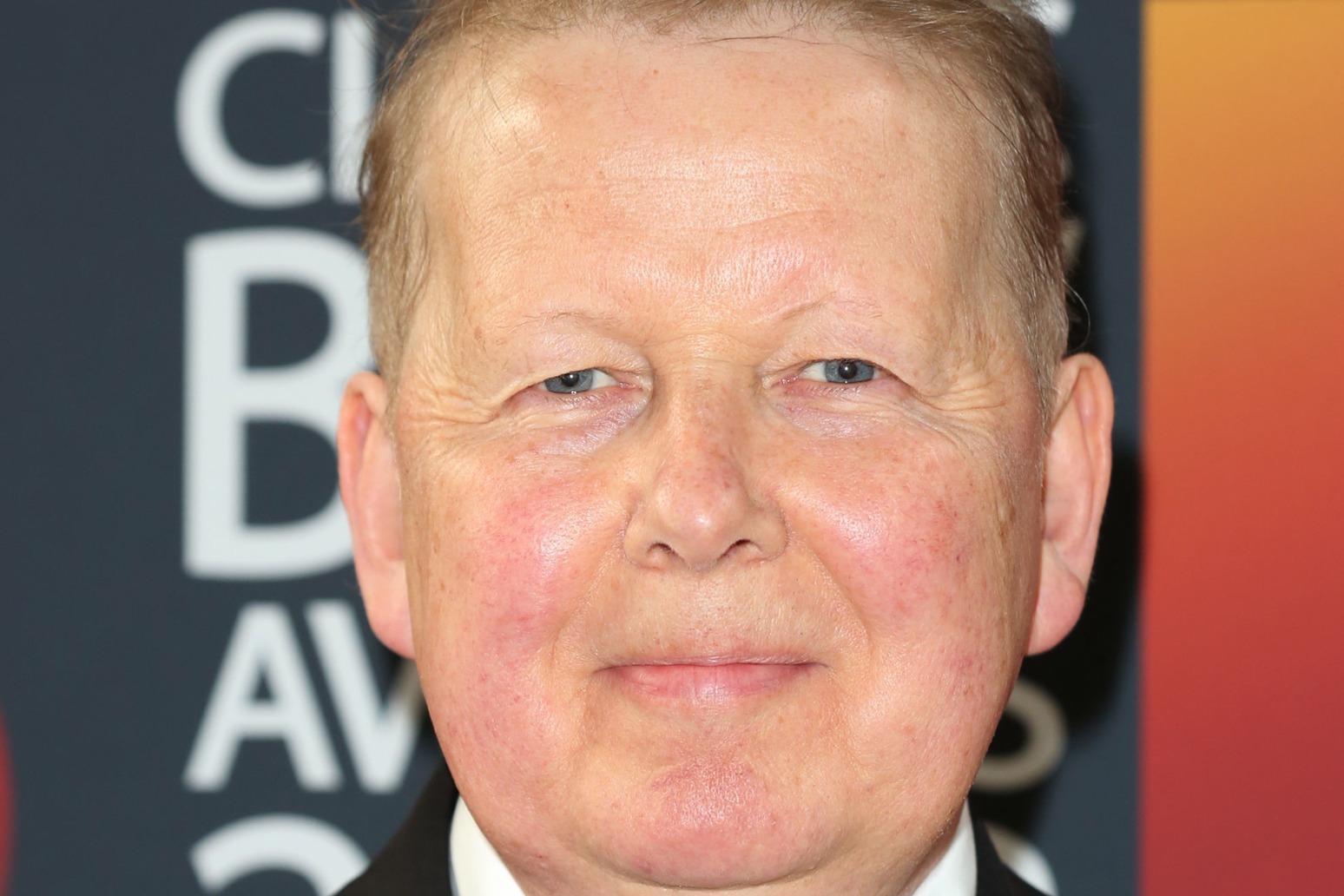