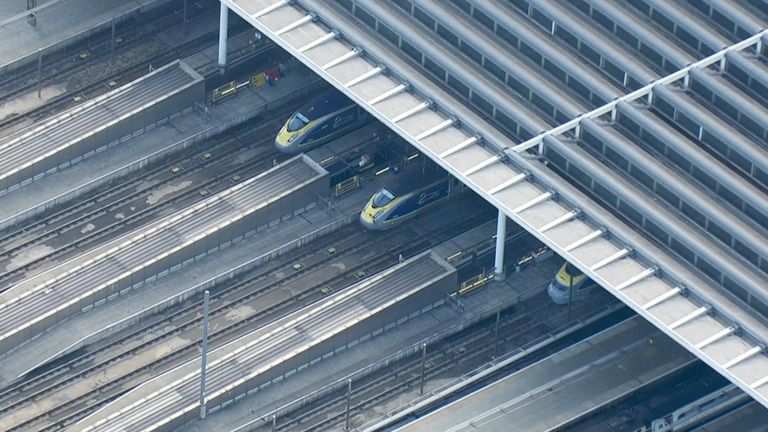 Britons are being hit by severe travel disruption, with only a fifth of train services running today due to the biggest national rail strike in 33 years.

Some 40,000 members of the Rail, Maritime and Transport union (RMT) on Network Rail and 13 train operators are taking industrial action today after last-ditch talks failed to resolve a dispute over pay, jobs and working conditions.

Motorists were warned of increased traffic as train passengers switch to road transport – but Highways England said traffic on Tuesday morning was not heavier than usual.

“We think that a lot of people have perhaps chosen to work from home,” Frank Bird, emergency planning officer for Highways England, told Sky News.

The AA predicted that the worst affected roads are likely to be main motorway arteries, as well as rural and suburban areas.

Usually busy stations such as London Euston were nearly deserted save for picket lines by union members early today, with the start of services delayed until 7.30am.

At Birmingham New Street station, a few would-be passengers and commuters were trying to work out their travel plans.

After a six-hour flight from Egypt, Carol Hutchinson arrived in the UK to find her direct train from Birmingham International station cancelled.

She made her way to New Street and was waiting to board what appeared to be one of the few trains still running.

There are no passenger trains running across large swathes of the UK, including much of Scotland and Wales, the whole of Cornwall and Dorset, and places such as Chester, Hull, Lincoln and Worcester. Trains will finish earlier than usual, at 6.30pm.

Network Rail has warned that the strikes – also set for Thursday and Saturday – will cause six days of disruption because of the knock-on effect on services on the days in between.

On days between the strikes, 60% of services will run.

London Underground workers are also on strike today. Transport for London has warned that most of its services are severely disrupted or not running, including the Tube, London Overground, the Elizabeth line and London trams.

No Tube services will run before 8am tomorrow.

Pupils and parents were urged to make alternative plans for getting to school for A-level and GCSE exams today and on Thursday. 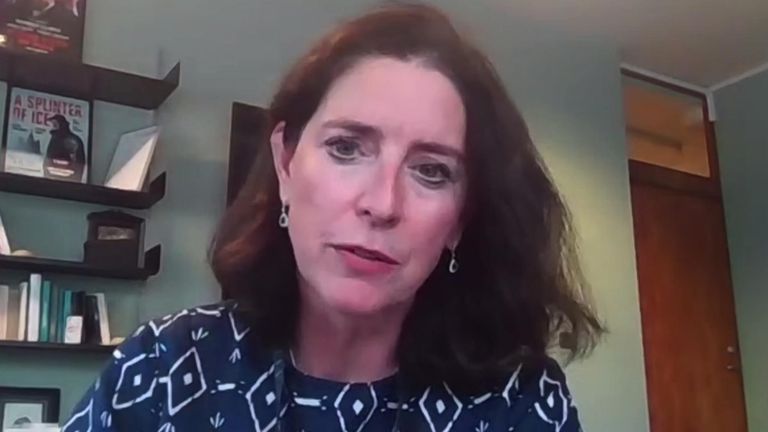 Uber, like many taxi operators, said it is expecting “significant” demand.

Travellers will likely pay more for fares due to surge pricing that is implemented automatically in response to real-time demand when there are not enough available cars. Uber sometimes caps the prices during periods of significant disruption.

Addison Lee, a London cab company, was nearly sold out of slots yesterday for its journeys during commuting hours this morning.

National Express said coaches have seen a surge in bookings.

Read more: Just 20% of Britain’s services will be running when staff walk out – here’s what you need to know about disruptions

Social media users have been complaining about huge fees for taxis to airports.

Lisa Grimm tweeted: “Attempting to pre-book a bus from Gatwick for Tuesday, since it looks like the rail strike is going ahead, and they are all gone; taxi quote is £133, so that’s fun.”

Alexis Rodney wrote on Twitter: “They want £200 for a taxi from Heathrow to London to cover them for the train strike. I will walk like Chaucer and the Pilgrims before I pay that.”

A London cabby with the Twitter handle @GreenBadgeE1 wrote: “The traffic may be more than usual and fares might be higher plz don’t take out your frustrations on us.” 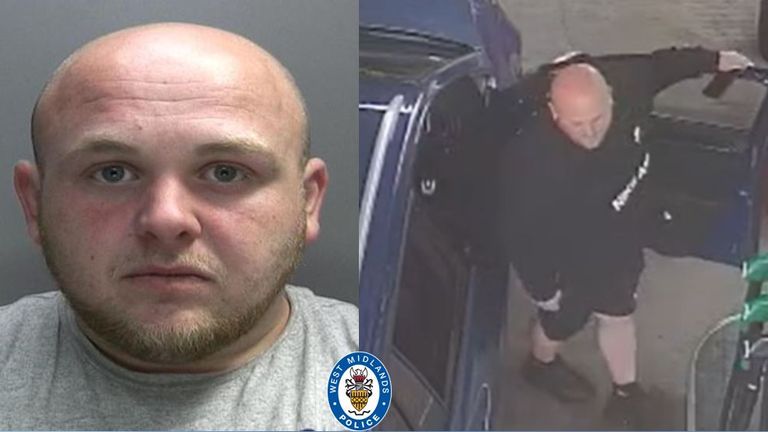 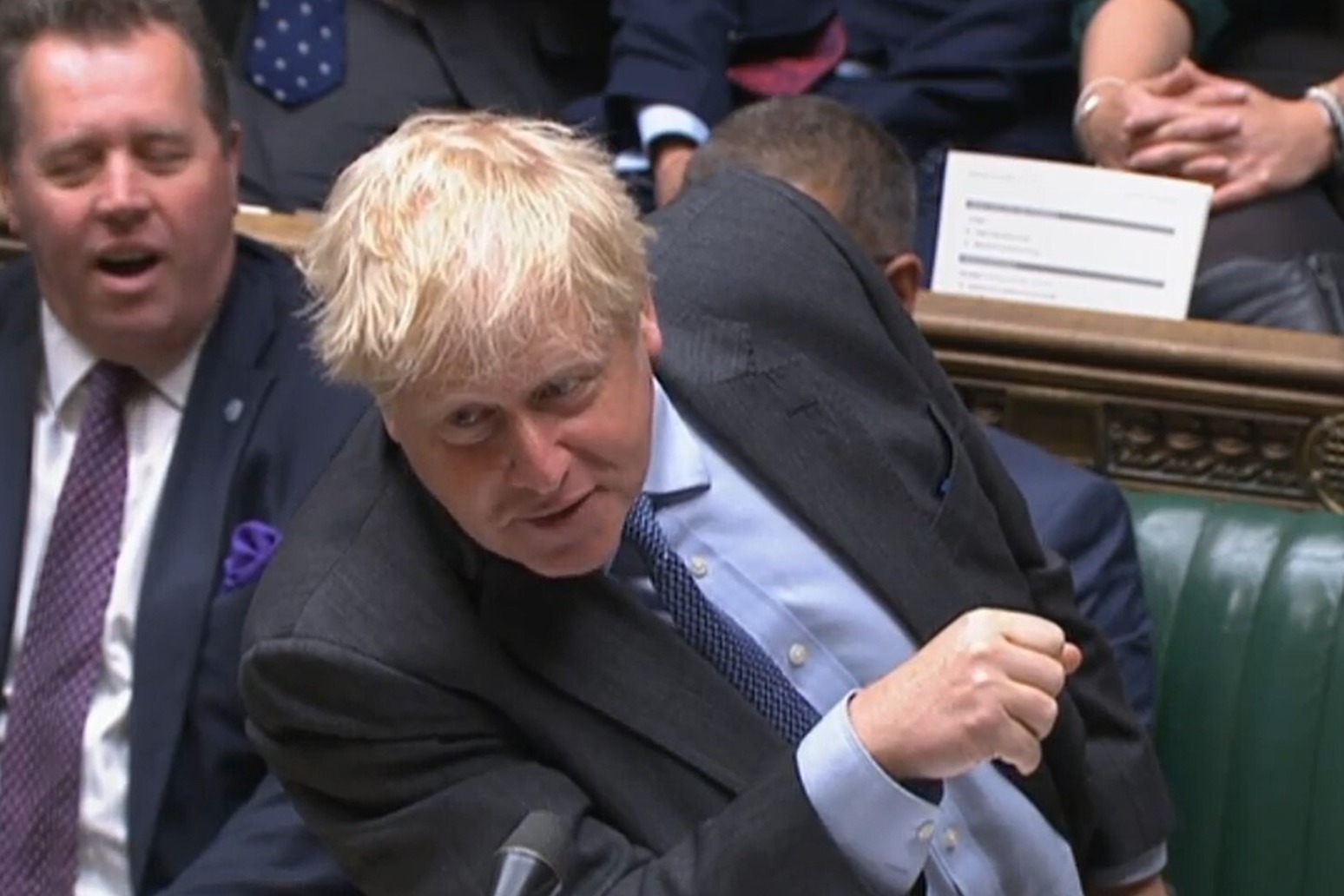 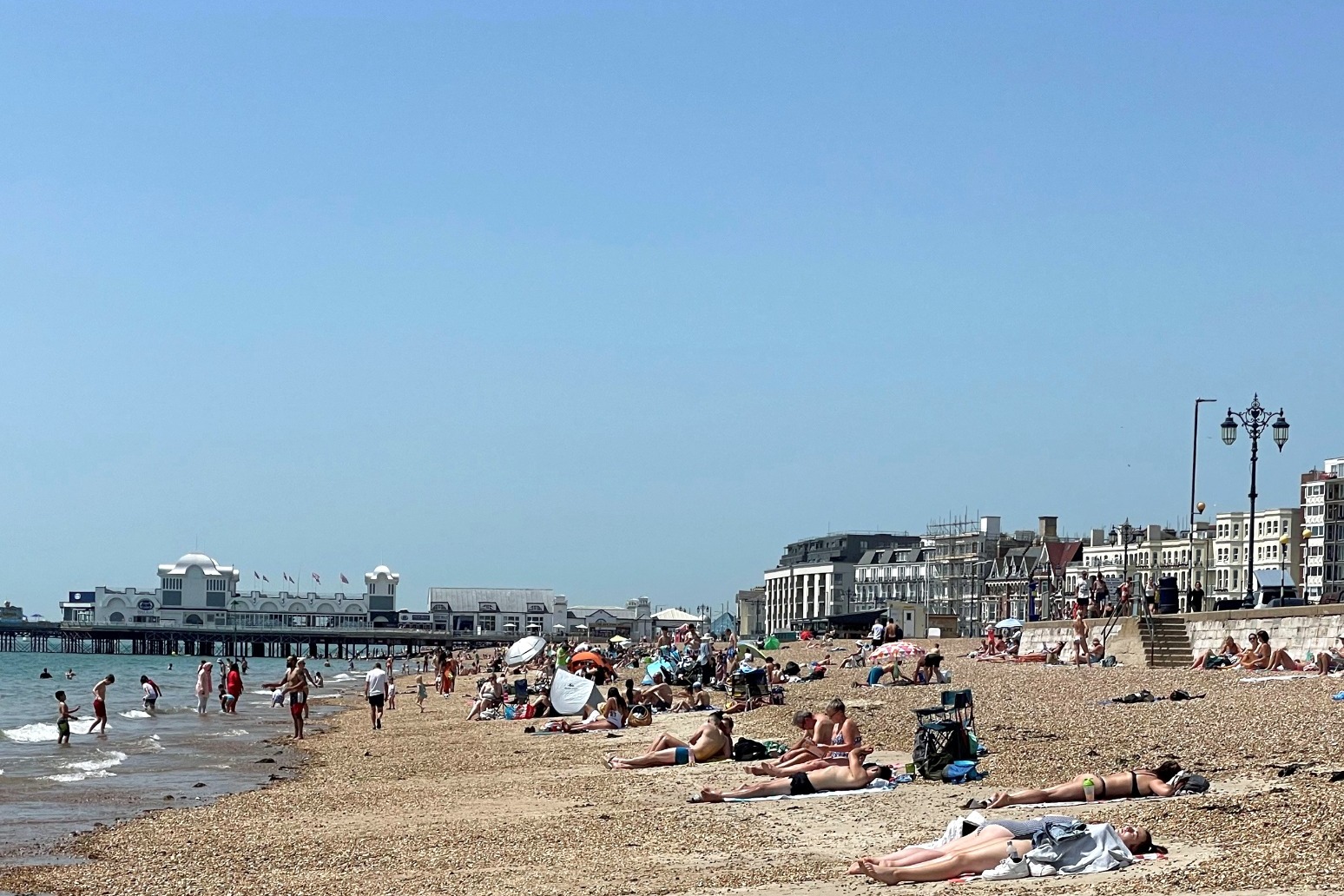 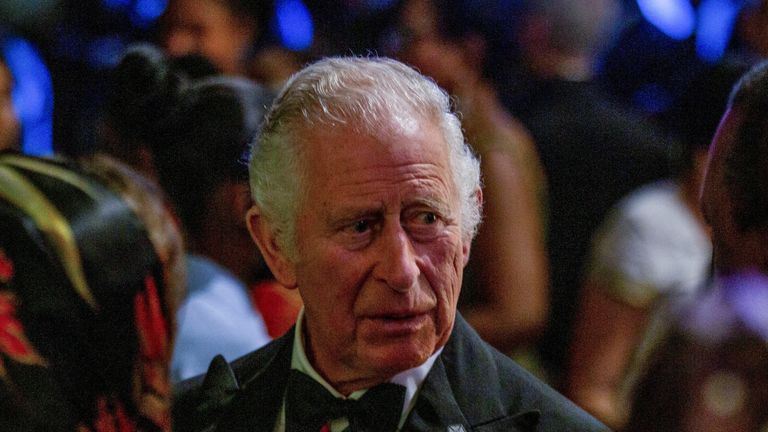