Tizzard’s Kauto The King tries for treble at Newton Abbot 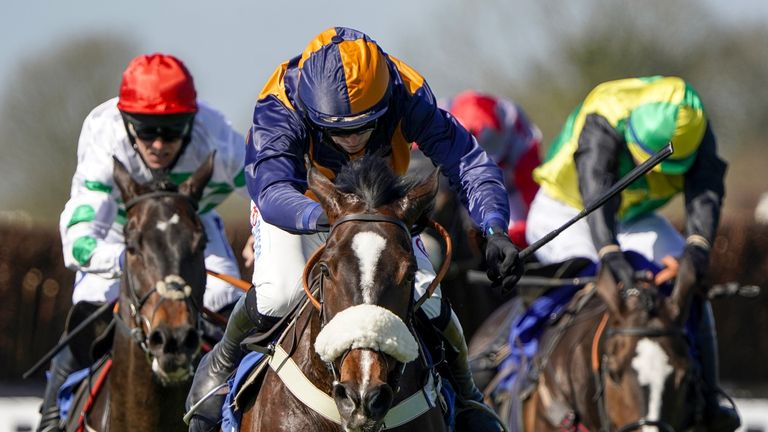 There is something for everyone on Sky Sports Racing on Tuesday with a top Jumps card down at Newton Abbot following Flat action in the Brighton sunshine.

The penultimate contest at Newton Abbot, the Get Daily Tips On attheraces.com Handicap Chase (8.00), promises to be well worth the wait as three of the five runners bid to follow-up on victories last time out.

Trainer Joe Tizzard has enjoyed a fast start to his first season as licence holder since taking over from his dad Colin, managing nine wins from 28 runners.

Two of those nine came courtesy of Kauto The King who now attempts to bring up a treble after successes at Worcester in May and here over two miles three weeks ago.

The step back up to two-and-a-half miles should pose no issues for the eight-year-old and he would likely be a short price, but for the quality of opposition.

Among them is Gary Moore’s Black Gerry, who boasted strong form in three runs over hurdles, before taking well to chasing with two wins at Fontwell, including when last seen in May this year.

Martin Keighley’s 13-year-old veteran chaser Mr Mafia proved he still had plenty left in the tank when scoring over three-mile-and-one-furlong at Ludlow last month, but a step back in trip could find him out.

6.20 Newton Abbot – Skelton mare on for a four-timer

There has been no stopping Dan Skelton’s mare Gentle Connections of late, with the five-year-old completing a 53-day treble in good style at this track last month.

The first of those three success came over two-and-a-half miles so there should be no issue with the trip in the newtonabbotracing.com Mares’ Novices’ Hurdle (6.20).

Bob Cooper’s NAP of the day

Harry Skelton gets back aboard and carries a double penalty for those previous wins, with the main danger seemingly coming from Ben Case’s Belles Benefit.

Winless in 14 starts in Ireland, the six-year-old made a winning start in Britain with victory at Fontwell on June 8.

The feature on the afternoon card down at Brighton, the Living Room Health Beseentoday Handicap (2.30), includes a familiar face in three-time course winner Zulu Gurl.

Daniel and Claire Kubler’s five-year-old has saved her best for the seaside track, winning over the mile in May, before disappointing when sent to Bath last time.

Connections now make an interesting switch back to seven furlongs, the first time she will have tackled that trip since August 2020.

At the head of the weights is Mark and Charlie Johnston’s Toussarok, who makes the long trip south from Middleham looking to add to last month’s victory at Brighton when over six furlongs.

Watch every race from Brighton and Newton Abbot live on Sky Sports Racing on Tuesday, June 21. 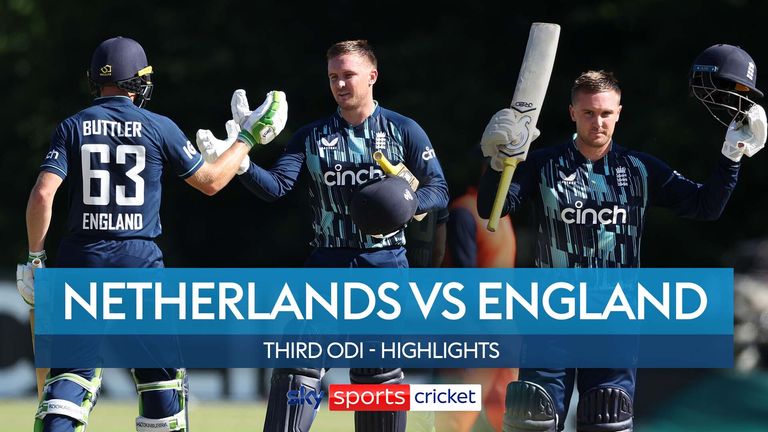 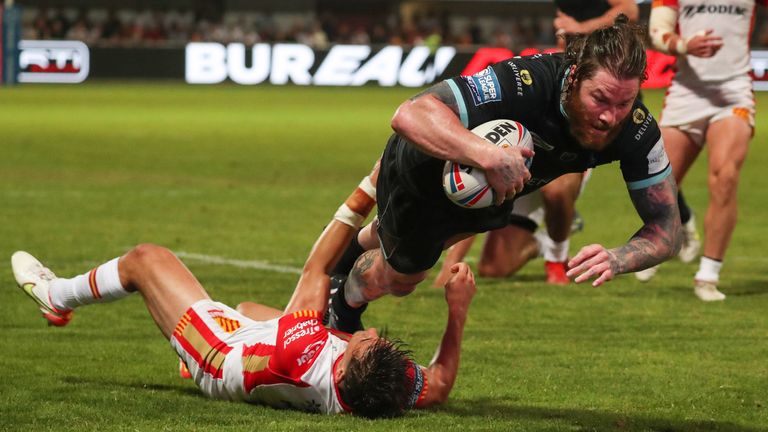 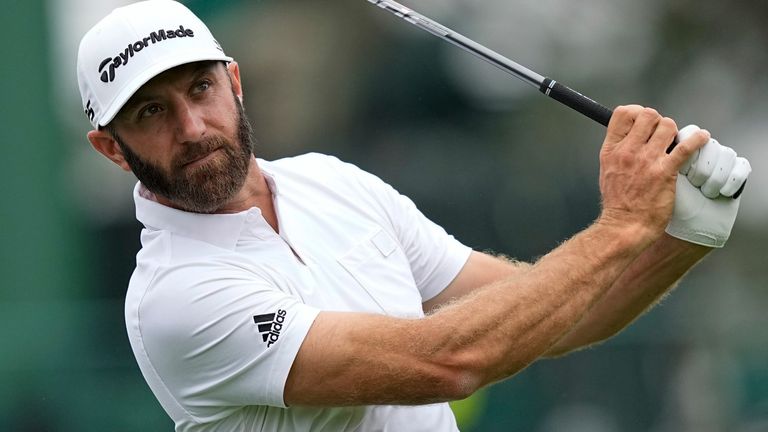 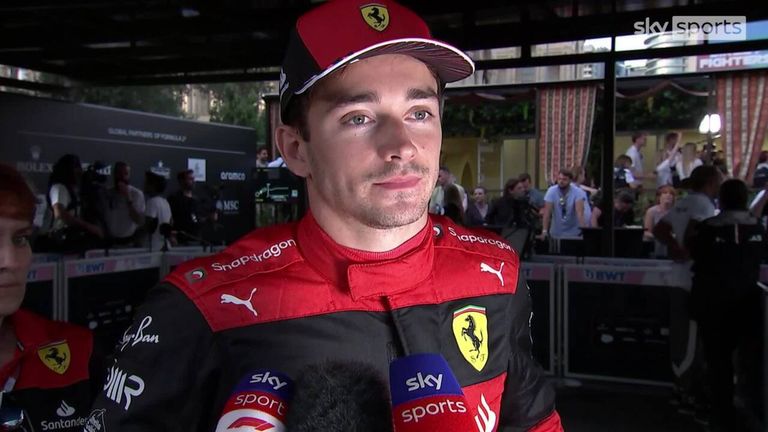