We take a look at the team news and what is being said ahead of Thursday’s women’s and men’s double-header involving Betfred Super League teams St Helens and Leeds Rhinos, live on Sky Sports…

Saints and Rhinos lead the charge for Women’s Super League

It will be another step forward for the Women’s Super League on Thursday night as St Helens and Leeds provide the opening act of what promises to be an enthralling double-header (5.30pm kick-off).

The latest meeting of the two pre-eminent sides in the competition is not only a rematch of the 2021 Grand Final but also this year’s Women’s Challenge Cup final, both of which saw Saints emerge victorious.

Rhinos half-back Courtney Winfield-Hill is excited by the prospect of taking on their rivals on the big stage for a regular-season fixture and is hoping fans from both clubs will get there early to give their support.

“We can’t wait for it, to play on these pitches and double-headers,” Winfield-Hill told Sky Sports News. “We know already the club rivalry that exists in the men’s space and the women’s space is a new rivalry.

“But you have a look at our Challenge Cup final the other week and the number of people who turned out to support – it was dominant with the St Helens fans so we’re hoping for a few more Leeds fans to get out there on Thursday.

“But we’re establishing terrific competition, especially between our two clubs. It’s a terrific rivalry and it’ll certainly be all guns blazing between the two teams.”

Newly capped international Winfield-Hill is set to be one of four Leeds players in action who featured for England in last Saturday’s 36-10 win over France which also formed part of a double-header with their male counterparts at Warrington’s Halliwell Jones Stadium.

St Helens, meanwhile, will likely have seven of that team playing, and while prop Chantelle Crowl is delighted with how much the women’s game has grown to this point, she is in no doubt there is still more progress to make.

“It used to just be your mum and dad walking the dog coming to watch you but now there is fans, fans from the men’s game follow you, people in the street that get word of it coming to see you play and it is nice that we have got that in the game as well and not just the men’s,” Crowl told Sky Sports in an interview which will feature as part of the build-up to Thursday’s match.

“We do it for the love of the game because pay, we have never had it, but I think we deserve something like that.

“I think it will bring on sponsorship, agencies that want to sponsor you, like the NRL is so far ahead at the minute for the women’s game, they have just had a $100,000 player signed so where is our step now? I think it would help us getting to that stage.”

When St Helens and Leeds met at Headingley in Round 7 of the 2022 Super League season, it saw the visitors inflict more misery on the Rhinos with a 26-0 win which continued a difficult start to the campaign for the home side.

The arrival of Rohan Smith as head coach has led to an upturn in fortunes, although a 30-16 defeat at home to Challenge Cup runners-up Huddersfield Giants prior to the international break dented that revival slightly.

Saints head coach Kristian Woolf is still wary of the danger posed by Leeds, though, and expects them to provide a test for the Super League table toppers in the Round 16 opener on Thursday evening (8pm kick-off).

“We said when we played them earlier in the year, they’re a team we’d expect to be in the top six and I’m sure they’ve still got opportunities there as well,” Woolf said.

“I know Rohan from Australia; he’s done a good job and had an influence on them already from what I can see – he’s a good coach. “It’s a game we see as a big game and one we get excited for whether it’s home or away, and both teams enjoy playing against each other as well.”

Woolf makes just one change to his 21-man squad from the 26-18 win over Hull Kingston Rovers last time out, with Josh Simm coming in for the suspended James Bell.

Leeds, meanwhile, are boosted by the return of former St Helens second row James Bentley from suspension and Kruise Leeming from illness after featuring for the Combined Nations All Stars in their 18-4 defeat to England last Saturday.

Aidan Sezer is set to make a welcome return in the halves too after a long spell out injured and he is aiming to kickstart his season after moving from Huddersfield over the winter. Highlights of the Betfred Super League match between Huddersfield Giants and Leeds Rhinos.

Highlights of the Betfred Super League match between Huddersfield Giants and Leeds Rhinos.

“It’s probably been the toughest part of my career, to be honest,” Sezer told Rhinos TV. “Coming to a new club, fairly ambitious, and being hindered with injury doesn’t help.

“But the body is feeling good, it’s behind me and I’m in a good state of mind and ready to get back to business with the boys.” Jones ‘not happy’ but stresses ‘context’ after England loss 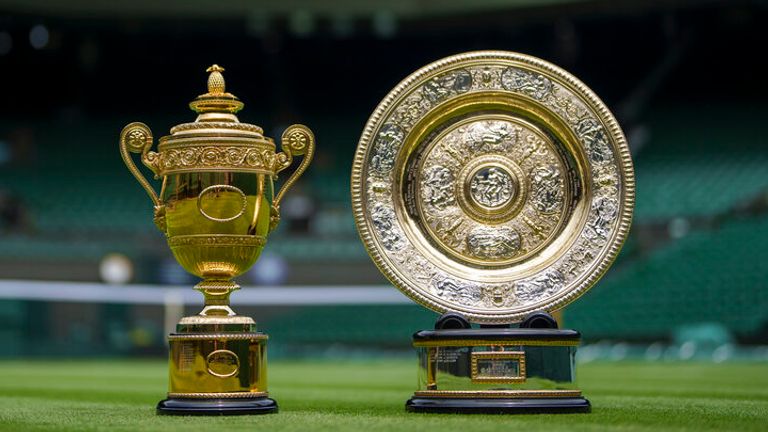