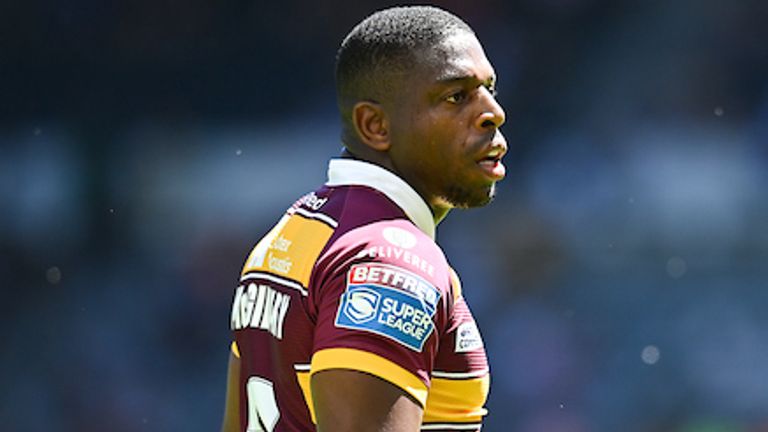 Players from both sides of the Hull divide make our XIII from the Betfred Super League’s Magic Weekend; Huddersfield Giants, Salford Red Devils, St Helens, Toulouse Olympique and Warrington Wolves are all represented too

The full-back produced a man-of-the-match performance on his debut for the Black and Whites as they brought Magic Weekend to a close with a thrilling derby triumph over Hull Kingston Rovers.

Walker provided an assist in the 34-28 win, along with carrying for 135 metres, making one clean break and busting seven tackles.

Hull FC’s Jack Walker says that his team’s win over rivals Hull Kingston Rovers is massive for morale after a poor run of form.

Hull FC’s Jack Walker says that his team’s win over rivals Hull Kingston Rovers is massive for morale after a poor run of form.

The former England winger once again showed he remains one of Super League’s most prolific scorers with a double in Huddersfield’s 30-18 win over Salford Red Devils.

McGillvary’s scores came on the back of him making 146 metres with an average gain of nine metres, making two clean breaks and two tackle busts.

The centre was among the try-scorers for Hull KR as they were edged out in a pulsating clash with Hull FC which swung one way then the other.

Wood’s score came on the back of carrying for 79 metres with an average gain of nine metres, making one clean break and five tackle busts. He came up with 21 tackles in defence as well.

The centre played an important role as the Rhinos won the West Yorkshire derby clash against Castleford Tigers 34-20 in the last game of Day 1.

Sutcliffe scored a try and provided two assists and made 128 metres with an average gain of 10 metres, plus two clean breaks and nine tackle busts.

Toulouse Olympique’s Matty Russell scores his second try of the game to put his team comfortably ahead of Wakefield Trinity.

Toulouse Olympique’s Matty Russell scores his second try of the game to put his team comfortably ahead of Wakefield Trinity.

Two tries from the winger helped Toulouse to what could prove to be a crucial 38-26 win over Wakefield Trinity in the opening game of Magic Weekend.

Russell carried for 161 metres with an average gain of nine metres too, along with making three clean breaks and three tackle busts.

Welsby lined up in the halves for Saints in the derby clash with Wigan Warriors and came up with a try and an assist to help the reigning champions to a 20-18 victory.

Jack Welsby can’t be caught as he gets his try and brings St Helens right back on Wigan Warriors’ tail.

Jack Welsby can’t be caught as he gets his try and brings St Helens right back on Wigan Warriors’ tail.

The England international made 142 metres with an average gain of seven metres as well, along with one clean break and four tackle busts.

Williams was at the heart of things for Warrington as they secured a much-needed 36-10 win over Catalans Dragons in Sunday’s second game.

The half-back managed a try for the Wolves and provided three assists as well, along with making 144 metres with one clean break and three tackle busts.

Generally, team of the week is compiled with the help of the Opta statistics, but sometimes it goes beyond just the numbers players produce.

So, Salford’s Geordie prop gets in our team for one of the moments of Magic this year, with his try in front of the Gallowgate stand and Alan Shearer-style celebration. Shall we watch it again? Oh, go on then…

A try and an assist from the hooker helped Toulouse on their way to victory over Wakefield in the battle of the bottom two.

Peats made 58 metres with an average gain of seven metres too, along with one clean break and two tackle busts. On the defensive side, he made 38 tackles as well.

A try from the Australian prop capped a strong display in which he helped lay the platform for Leeds’ victory over Castleford.

Prior carried for 106 metres with an average gain of nine metres, bust two tackles and made one clean break. He also produced 25 tackles in defence.

Nothing says ‘welcome to the big time’ quite like a try-scoring debut for your club in which you are named man of the match as well.

That was the case for recent Warrington signing Nicholson against Catalans, with the second row enjoying a stellar start to life at the club following his move from Wigan.

Another debutant who made a big impact for Hull FC as they overcame their cross-city rivals at St James’ Park was second row Longstaff.

Two quickfire tries in the second half helped propel his side towards victory, as did the 30 tackles he made on the defensive side of the ball.

Minchella had a possible late try contentiously ruled out as Hull KR were defeated by their bitter rivals, yet he produced a sterling display for the Robins in the back row.

The loose forward provided an assist and made 118 metres with an average gain of 10 metres, plus one clean break and one tackle bust. Defensively, he made 42 tackles as well. 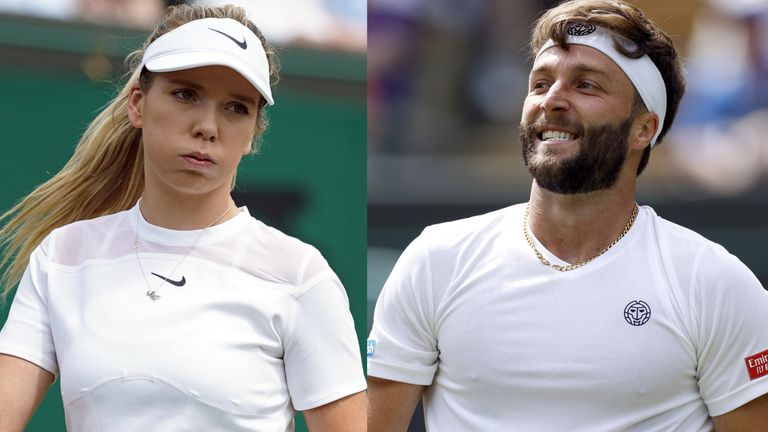 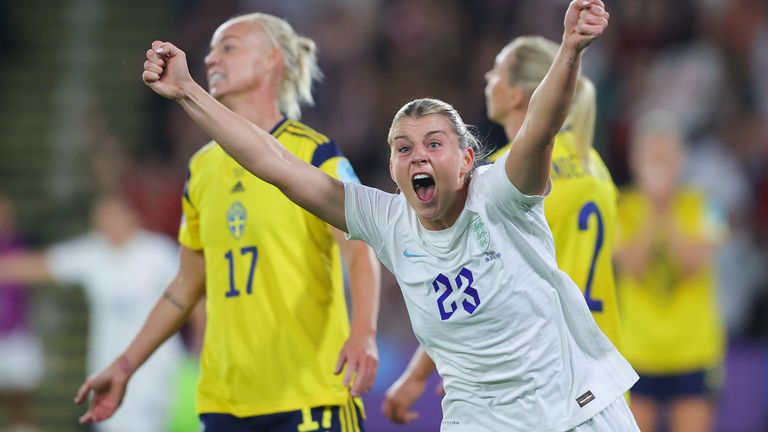