Deandre Ayton finally has his new deal from the Phoenix Suns, after they matched the biggest offer sheet in NBA history from the Indiana Pacers.

The Suns matched a record-breaking $133m, four-year offer sheet that Ayton agreed to on Thursday with the Indiana Pacers as soon as it was received as they did not want to risk losing their starting center and former No 1 pick for nothing.

The move means the Suns – at least for now – keep their nucleus of Ayton and the All-Star backcourt of Devin Booker and Chris Paul. The trio pushed Phoenix to the NBA Finals in 2021 and a franchise-record 64 wins during the most recent regular season.

The first pick in the 2018 draft, Ayton was eligible to get an extension from Phoenix last summer following their run to the NBA Finals.

It didn’t happen, much to his displeasure, and he became a restricted free agent this summer – meaning Phoenix had the chance to match any offers. Once Indiana made its move, the Suns countered quickly.

Phoenix has been linked to interest in acquiring Brooklyn star Kevin Durant during the offseason, but Ayton cannot be used as trade bait because of the new deal which seriously complicates their chances of putting together a suitable package.

The Suns’ move is a blow to the Pacers, who were hoping to add Ayton as a pivotal piece in a promising young core that includes 22-year-old point guard Tyrese Haliburton, who was acquired in a February trade with Sacramento.

Ayton – who turns 24 later this month – had a shaky start to his career but became a critical component in the Suns’ run to the Finals. He is part of the 2018 draft class that includes Dallas’ Luka Doncic and Atlanta’s Trae Young. The two guards have had more individual success, but neither has made it as far in the playoffs.

The athletic 6’11” Ayton is powerful in the low post and has developed a strong mid-range game. He averaged 17.2 points and 10.2 rebounds per game last season while shooting 63.4 per cent from the field and 36.8 per cent on 3-pointers.

Much of the criticism about Ayton has been about his maturity. He was suspended 25 games without pay by the NBA in 2019 for violating the league’s Anti-Drug Program by testing positive for a diuretic. He was also benched for part of Game 7 of the team’s second-round loss to Dallas this year after appearing to exchange words with coach Monty Williams, a situation which added fuel to the fire about his future with the team.

Still, he is generally popular with his teammates. Booker and Paul often praised Ayton, who did a lot of the little things to help the team win.

Even without Ayton, Pacers president of basketball operations Kevin Pritchard may not be done wheeling-and-dealing. Indiana has three potential first-round picks in next year’s draft and enough players and assets to help other teams looking for a salary-cap dump.

The Pacers announced Thursday that they waived four players – Duane Washington Jr., Nik Stauskas, Malik Fitts, and Juwan Morgan. They were part of Indiana’s trade that sent guard Malcolm Brogdon to Boston, clearing enough cap space to make the pursuit of Ayton or other players realistic. 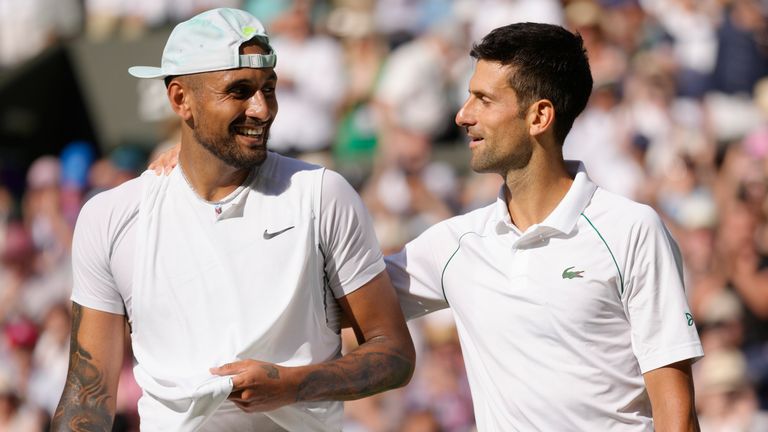 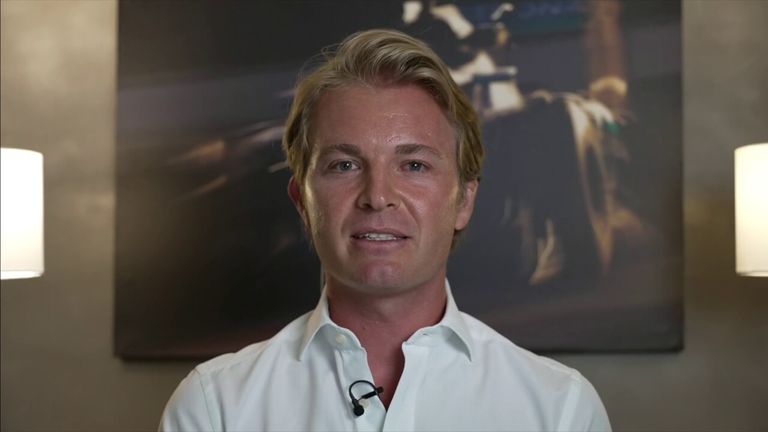 Rosberg: Leclerc impressed for pole… but I’d rather be Verstappen