Story of the Walk-On: Nathan Aspinall 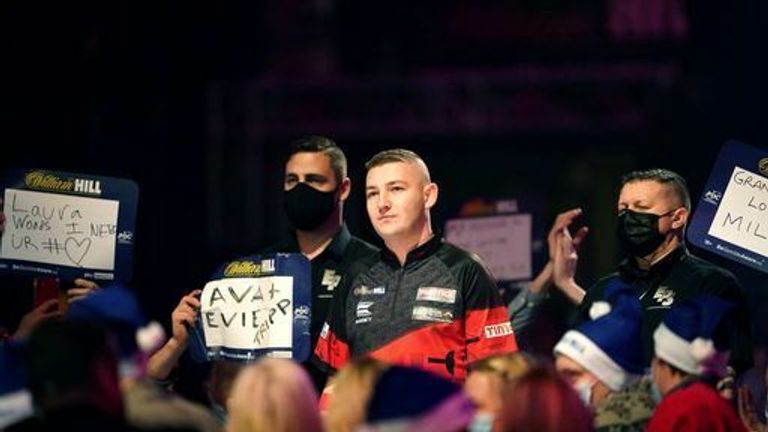 In the latest edition of the series, Nathan Aspinall tells us the story behind his walk-on song, why Blackpool holds special memories and how the song forced him to be centre stage in a Stockport nightclub

In the eighth edition of our series, former UK Open winner Nathan Aspinall tells us the story behind his walk-on song.

The World Matchplay kicks off on Saturday, July 16 – live on Sky Sports – and one man who will be looking to go far is Nathan Aspinall.

Aspinall has appeared in three editions of the tournament with his best performance being a run to the quarter-finals in 2021.

The 30-year-old was left out of this year’s Premier League line-up and endured a difficult start to 2022 as he received treatment for acute tendonitis and tennis elbow which forced him to withdraw from the Masters.

Thankfully those injury problems are behind him and ‘The Asp’ will be looking to make up for lost time in Blackpool with a good performance at the Winter Gardens.

The walk-on is part of the show and in this series, we talk to the players to find out a little bit more about their entrances to the stage that get the party started in arenas all over the world.

Aspinall’s walk-on is arguably one of the world’s most well-known songs as he takes to the stage to the tune of Mr Brightside by The Killers, but it could have been very different when he decided to change his song from Just Can’t Get Enough by Depeche Mode.

He said: “I was torn believe it or not between Mr Brightside and The Greatest Showman! Luckily I chose the right one I believe and the first time I used it was at the World Championship and that’s why I stuck with it because the crowd loved it and got involved.”

In the video, the former Premier League runner-up tells us why the Blackpool atmosphere is the best he has experienced in his career, why he is a big fan of Michael Smith’s walk-on and how he ended up being the centre of attention when his walk-on song came on in a nightclub in his hometown Stockport.

“I got back from the World Championship and we got back on New Year’s Eve and my missus wanted to go out. So, we went to Bredbury Hall in Stockport, a big nightclub and the DJ saw me. Next minute he made this big announcement, ‘we’ve got this celebrity in, a darts player who got to the semi-final’, and he put the song on. I got ushered to the dancefloor and everyone went mental,” he said.

It’s not long to wait until darts is back on Sky Sports, the World Matchplay starts on Saturday, July 16 in Blackpool. 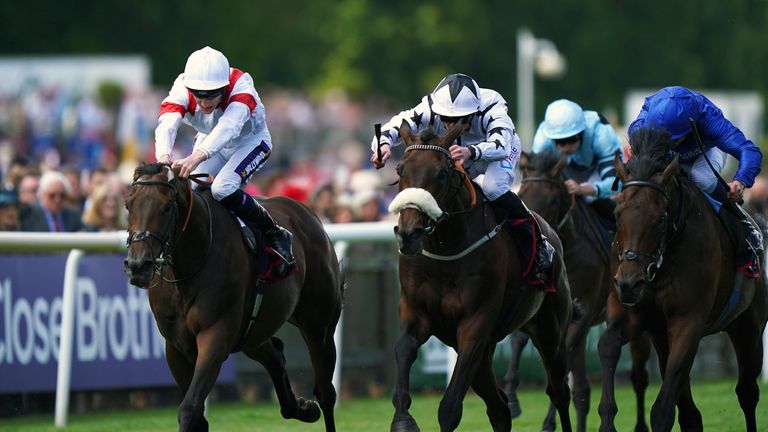 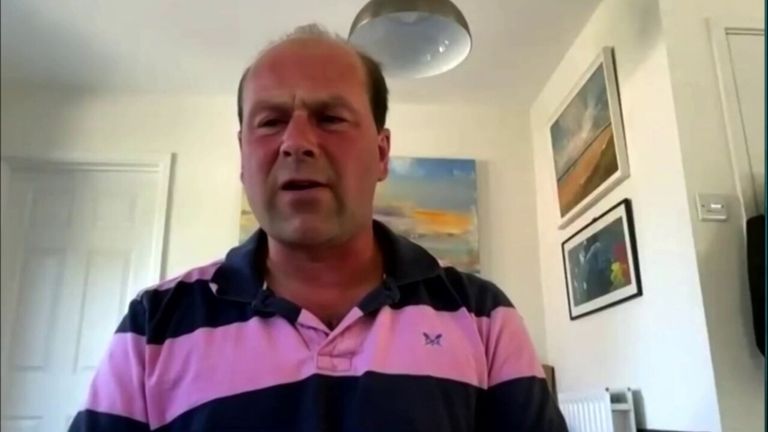