There is a self-confidence that exudes from star Belgian jockey Christophe Soumillon, and if you look at his glittering CV, it is not hard to see why.

A 10-time French champion jockey, Soumillon has been making headlines for over 20 years, having ridden the likes of Dalakhani, Zarkava, Thunder Snow, Dylan Thomas and Excelebration, to name a few.

And if you thought his exploits were limited to the Flat game, you would be wrong.

He won the French Champion Hurdle back in 2010 on Mandali for trainer Jean-Paul Gallorini, following in his father Jean-Marc Soumillon’s footsteps, himself a jump jockey in Belgium.

But when you are that good, you are always likely to ruffle a few feathers, and Christophe would admit himself he has had his fair share of disagreements over the years, including one that led to a split with owner The Aga Khan between 2010 and 2013.

“He’s probably one of the greatest sportsmen I’ve seen,” Soumillon told Sky Sports Racing. “He can be great after victory, but it’s the same when we get beat. I’ve learned so much by his side.

“When you feel the confidence he has in you when you go to the track you want to give 200 per cent each time.

“I started to get a bit frustrated over the years because sometimes with the trainers we didn’t agree over tactics or stuff like that.

“There was a point when we needed to see if we really loved each other that much in the job. We had that little break for a few seasons but I knew I wanted to come back again.

“What I’ve learned over the years is that every time you reach the summit, you go down afterwards.

“What I love about sport is when people have hard times you can see them fighting back.”

In a truly exceptional list of racehorses ridden by the 41-year-old, arguably sitting at the top of the tree is Zarkava, a star mare who remained undefeated in her seven-race career, winning five Group One races including the Prix de l’Arc de Triomphe, arguably the biggest and best race in the world.

She gave Soumillon a feeling he admitted he had never had from a racehorse before, and he knew from a very early stage he could be riding something pretty special.

“I knew straight away she was a superstar, from the morning before the Prix Marcel Boussac,” he said. “We galloped and she did something in the straight that I’d never felt before from a horse.

“His Highness [The Aga Khan] asked if we could go for the Marcel Boussac and I said, ‘No. We’re not going to go, we’re going to win it’.

“That’s a part of me that probably looks like arrogance but it’s a self-confidence. When you feel good, your horse is good and you’re the favourite in a race, why should you feel that you can be beat?

“I’m my own character so when I’m not happy some people might say I’m arrogant or not well behaved, but when something goes wrong, I say it. You can’t make everybody happy.

“When I make a mistake the most important thing is to go forward.”

‘Frankie was always my idol’

Although his father was a rider and it was clear at a very early stage he had a considerable amount of talent – a champion Belgian pony jockey at the age of nine – Soumillon was not always destined to become the global star he is today.

“There was a big discussion with my mother because she didn’t want me to become a jockey,” he said.

“I tried to become a chef and worked in a restaurant but a good friend of my dad said there was an opening in France and why don’t you go for it.

“I knew I was good at it [riding] and the thing that really gave me the dream to become a worldwide jockey was seeing Frankie Dettori on a poster winning the Arc on Lammtarra (1995). He has always been my idol.”

His professional riding career meant a move from Belgium to France, spending time in Chantilly’s riding school before joining Cedric Boutin as an apprentice jockey.

That move was not an instant success and he would admit he struggled with the change in his life, leaving his family home at the age of 15.

“It was difficult because I was going away for periods of around a month or two without seeing my family,” he said.

“I was quite lucky to arrive at a stable with Cedric Boutin that was giving a chance to a young apprentice.

“The most difficult part was to feel happy without my family.”

The move to legendary trainer Andre Fabre kickstarted his career as second jockey behind Olivier Peslier, and he soon had a first Group One and Classic to his name with victory in the French 2000 Guineas on Vahorimix in 2001.

But arguably more notable was his deal at the end of that campaign, taking the spot with The Aga Khan team following Gerard Mosse’s move to Hong Kong.

And it was in those colours which quickly provided Soumillon with a superstar colt in Dalakhani, a four-time Group One winner with just one defeat to his name.

A winner of the Criterium International in 2002 and French Derby in 2003, Alain de Royer-Dupre’s stable star headed to the Curragh for the Irish Derby as a red-hot favourite.

But despite going off the 4/7 favourite, Soumillon and Dalakhani were edged out by John Oxx’s Alamshar, ridden by Johnny Murtagh who he admitted rode a perfect race on the day.

“With Dalakhani I was quite lucky to find him so early, but with a little bit more experience I think would probably have been unbeaten with him,” Soumillon said.

“There is always that bitter taste in my mouth when I think of the Irish Derby because that day I made a few little mistakes and was probably too confident, while Johnny rode a perfect race.

“It was a hammer on our head because I never thought we’d get beaten on him. He is still one of the best horses I’ve ridden.”

Soumillon continues to land big prize after big prize around the globe, most recently the French Derby and Coral-Eclipse at Sandown on Vadeni for Jean-Claude Rouget.

That Sandown success was a first French victory in the 10-furlong Group One since 1960, but was not without controversy as Soumillon’s animated post-race celebrations and accidental veering into runners on his inside was deemed as careless by the stewards, receiving an eight-day ban for his exploits.

“Sometimes, with the emotions when you pass the line, not everyone understands what you are doing,” he added.

“I don’t want people to just remember what I did after the line. It was an amazing moment for French racing history.

“Vadeni is a superstar now, a monster. On the track he is a machine.

“We can’t be much happier than we are now and that’s the point when you have to be the most careful.”

Watch Christophe Soumillon: Cavalier all this week on Sky Sports Racing and watch Soumillon in action in Sunday’s Prix Morny. 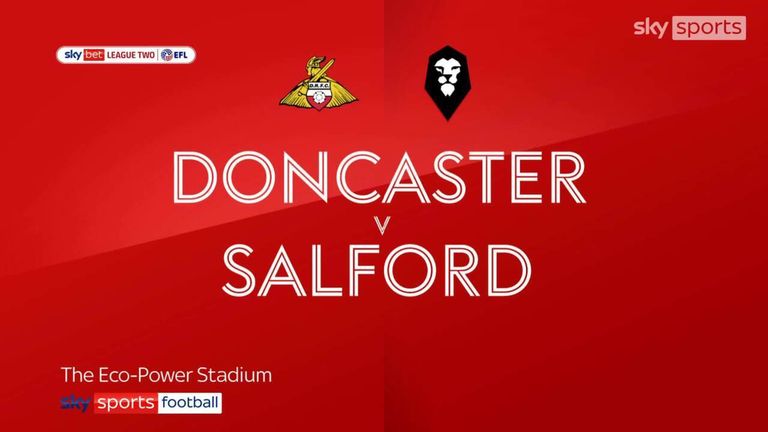 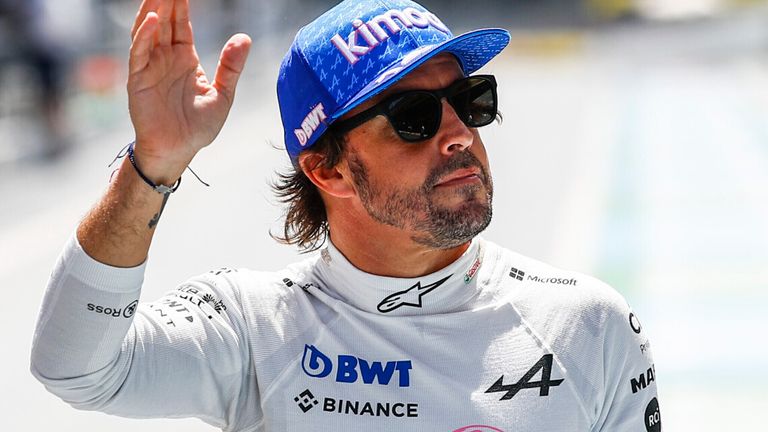 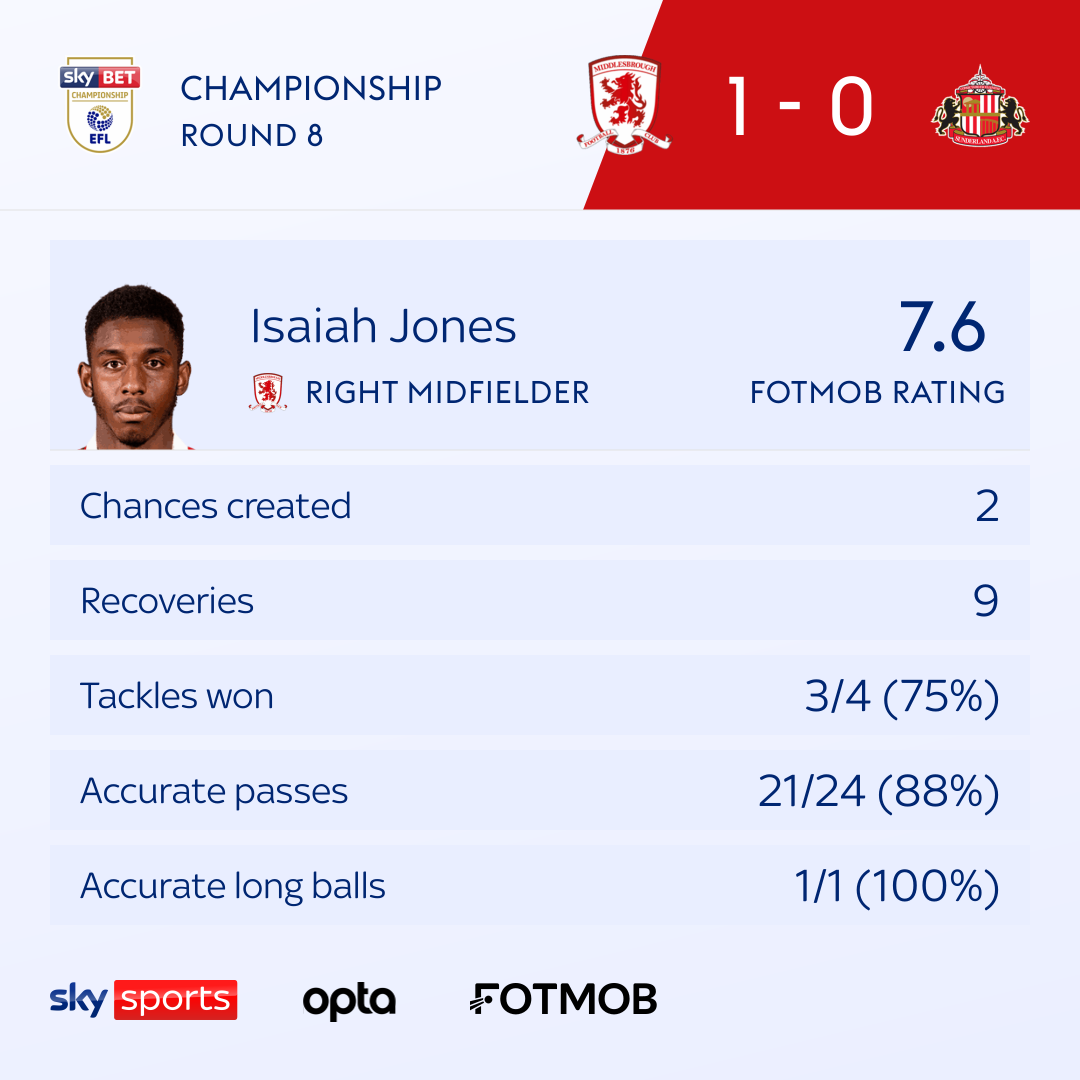 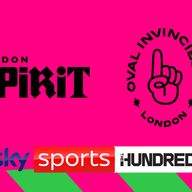