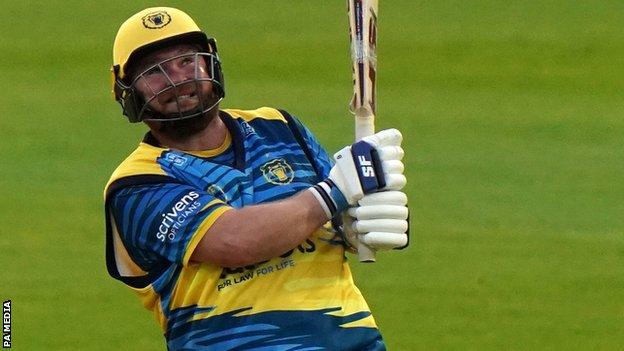 Birmingham Bears made certain of a place in the T20 Blast quarter-finals with a 31-run victory over Yorkshire.

Somerset, Essex Eagles and Hampshire won their games to join Surrey in progressing from South Group.

And Leicestershire’s thrilling one-run win over Northants ensured Lancashire and Derbyshire will also be in the quarter-finals from North Group.

Jos Buttler made 42 on his return for Lancashire, but they lost to Worcestershire by 29 runs, while Leicestershire now face a winner-takes-all clash with Yorkshire Vikings on Sunday.

After hitting 119 on the opening night of the tournament, Paul Stirling’s form has been poor but, after a spell away with Ireland, he was back to his best at Headingley as Birmingham Bears passed 200 for the seventh time in 2022.

Dan Mousley also struck 63 from 25 balls and, despite Adam Lyth replying with 69 from 38, Yorkshire finished well short of their target.

The Bears are now almost certainly guaranteed a home quarter-final as they look to repeat their T20 triumph in 2014.

Colin Ackermann made 85 from 44 balls to help keep Leicestershire Foxes as they narrowly came out on top at Grace Road.

Ackermann helped the home side post 214-6 at Grace Road but, after a poor start to the chase, Chris Lynn’s 68 from 37 gave the Steelbacks hope.

Jimmy Neesham made a late dart with 51 from 23 to leave four needed from the final ball but Graeme White could not find the boundary as Northants’ hopes of qualification were ended.

Lancashire are through to the last eight but missed the chance to seal a home quarter-final – they have another chance on Sunday at home to the Bears.

Dan Christian signed off from Trent Bridge by leading Notts Outlaws to victory over Durham by four wickets but they cannot qualify for the quarter-finals.

This will be Christian’s final season with Notts and he sent down four overs for 37 as Durham made 183-8 with Michael Jones making 41 from 36 balls.

Christian denied himself a swansong with the bat but the chase was a breeze thanks to Ben Duckett’s unbeaten 53 from 34 balls as Notts got home with three full overs to spare.

Hampshire’s eighth win in nine games secured their quarter-final spot, but victory at the Ageas Bowl was far from straightforward.

Batting first, they struggled on a pitch not conducive to fast scoring, but some strong, late hitting from James Fuller, who scored 45 from 24 balls, dragged the hosts to 140-7 in their allotted overs.

In reply, Gloucestershire stumbled to 77-6, but James Bracey’s presence kept them in the contest. When he fell for 38 with 22 runs still required, Hampshire cleaned up the remaining wickets to win by 15 runs.

Somerset knew that one win from their last two games would also see them through to the last eight, and they scraped over the line against Middlesex at Lord’s.

Middlesex were indebted to Luke Hollman and Chris Green, who scored 41 and 44 not out respectively, in their total of 160-6, after the top-order collapsed to 85-5.

Somerset’s batters also failed to fire, leaving the tail needing 38 runs from the final three overs. Craig Overton’s 12 from three balls propelled them towards the target, before Roelof van der Merwe and Josh Davey saw the visitors home with two balls to spare.

Essex Eagles made more serene progress to the quarter-finals as they beat Sussex by 28 runs at Hove.

A superb knock of 95 from 50 balls by opener Adam Rossington provided the platform for Essex captain Tom Westley to tee off and although he fell in the final over for 54, they posted 197-8.

In reply, Sussex started superbly as Ali Orr struck 41 from 21 balls, and Harrison Ward made 31 from 22, but when Ward fell in the 12th over, leaving the Sharks on 114-3, it prompted a flurry of wickets from which they never recovered, with Simon Harmer taking 3-18 from his four overs.

The game at the Oval had nothing riding on it, but group leaders Surrey, already through to the quarters, showed their class to chase down Kent’s total of 191-5 with nine balls to spare.

Jordan Cox and Alex Blake both posted half-centuries for the Spitfires, last year’s winners, before Jason Roy’s 58 from 27 balls and Sam Curran’s 50 off 30 laid the platform for Surrey to reach 195-6 with nine balls to spare. 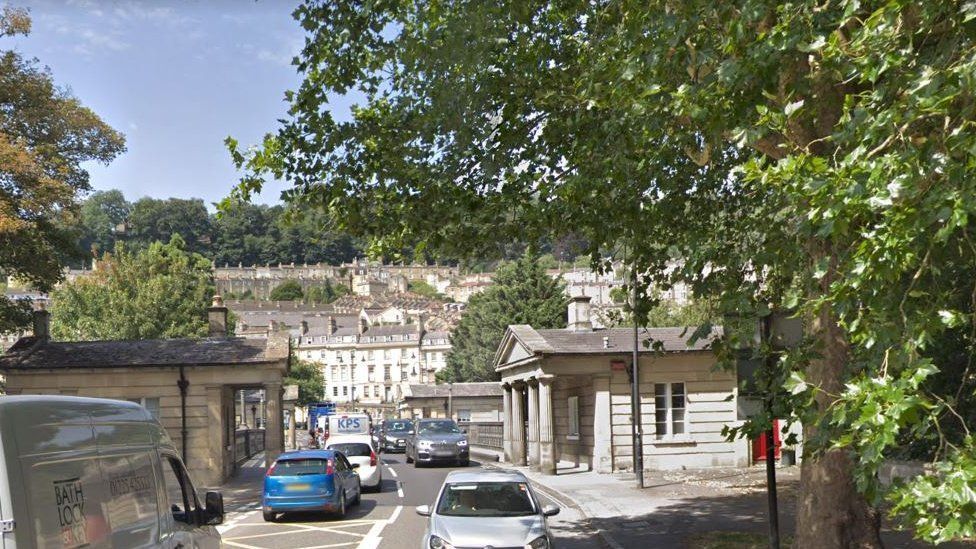 Cleveland Bridge due to reopen in autumn, council says 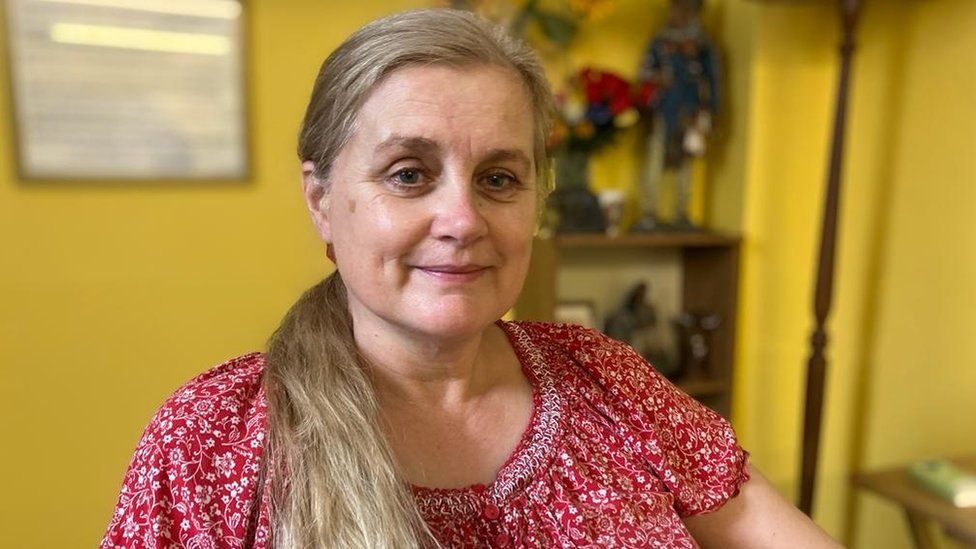 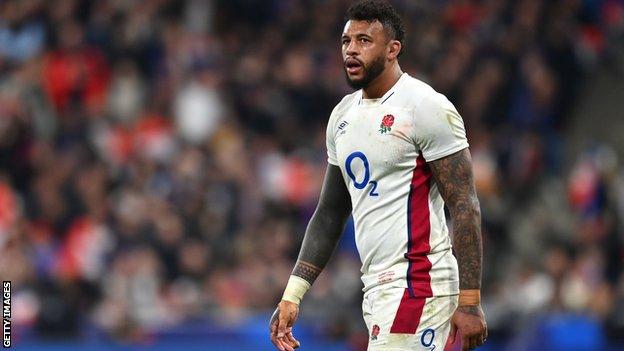 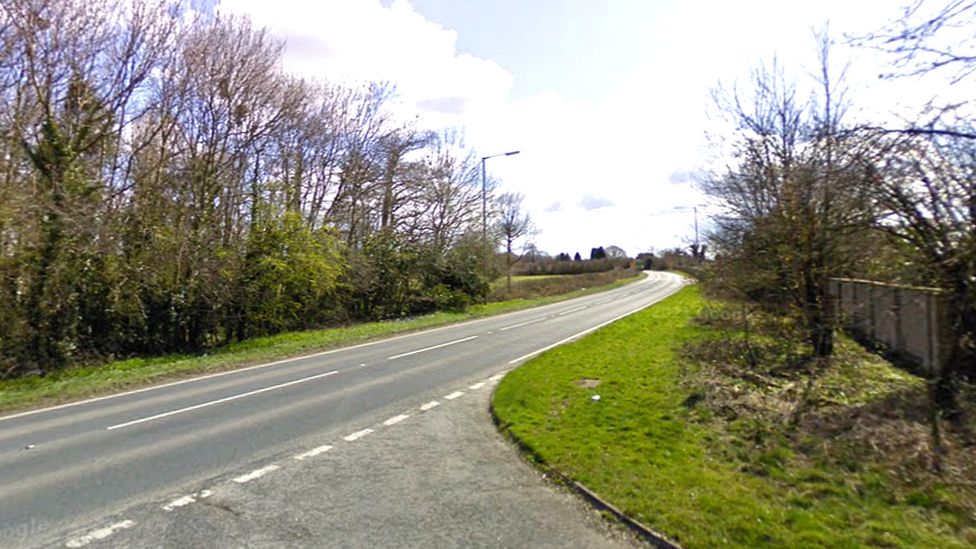 Plan for travellers’ site near Mendip Hills goes to appeal