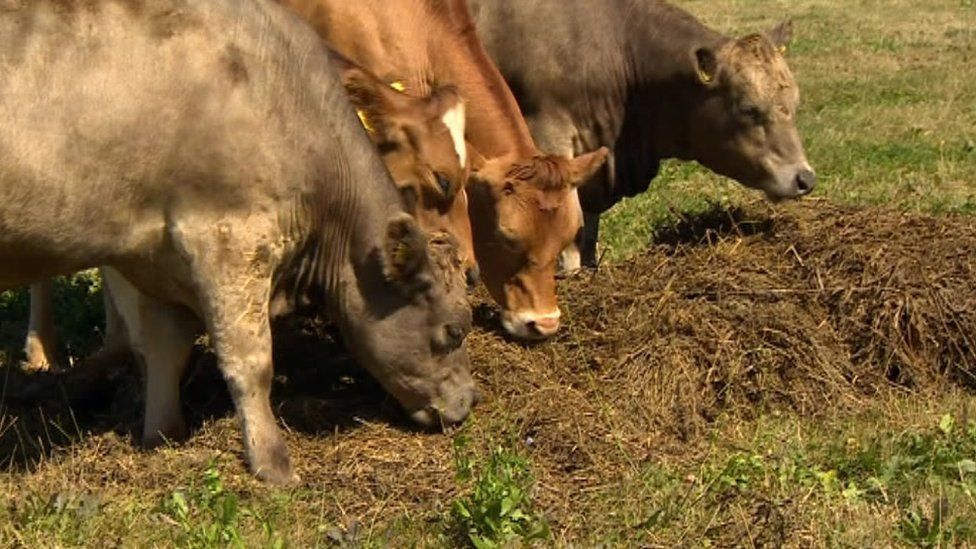 Farmers say they are having to take unprecedented steps to deal with the current hot, dry weather conditions.

In Somerset, hay prices are rising, winter feed is having to be used now and some farmers are selling livestock as they cannot afford to feed them.

Cattle farmer Rachel Horler, who has been farming for 20 years, told the BBC she has not known anything “quite like this”.

She said: “We are now having to start to feed [baled silage] in early August when normally we would only begin to feed it beginning of October, when perhaps the cattle come in.”

Robert Venner, Director of Sedgemoor Livestock Market, says prices for hay have increased from £60 a tonne at harvest time, to £110-115 a tonne now, forcing some farmers to sell animals they can’t afford to feed.

“We had a big run of 80 in all last Saturday, which would’ve been next spring’s cattle.”

Professor Dann Mitchell, climate hazards expert at University of Bristol, said this July has been the driest on record in the South of England for 180 years.

“We’ve known about this for decades, we’ve observed it and we’re modelling [for it] to get much worse in the future, it’s very clear,” he warned.

On one part of Mrs Horler’s farm however, the field remains green.

In order to adapt to hot, dry summers she has planted deeper rooted grass-replacement plants like chicory and plantain which she says continue to grow without “any rain at all”. 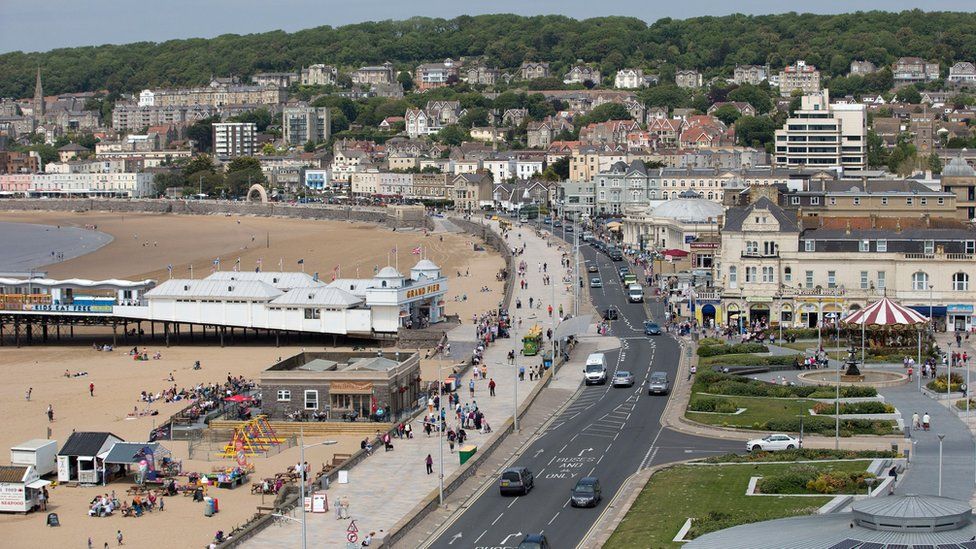 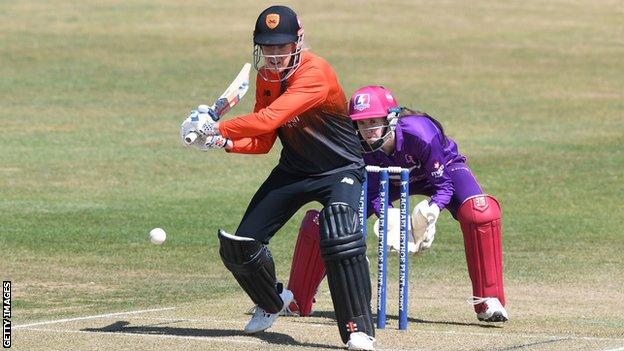 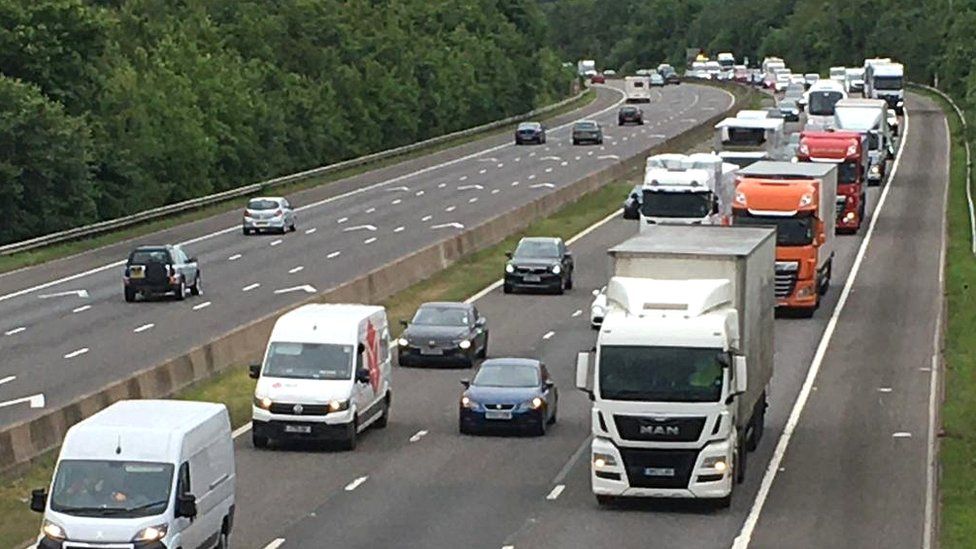 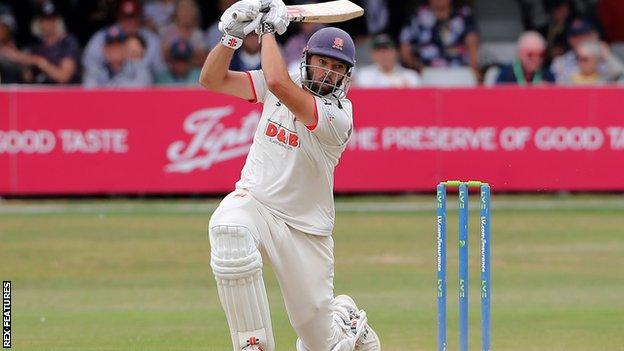