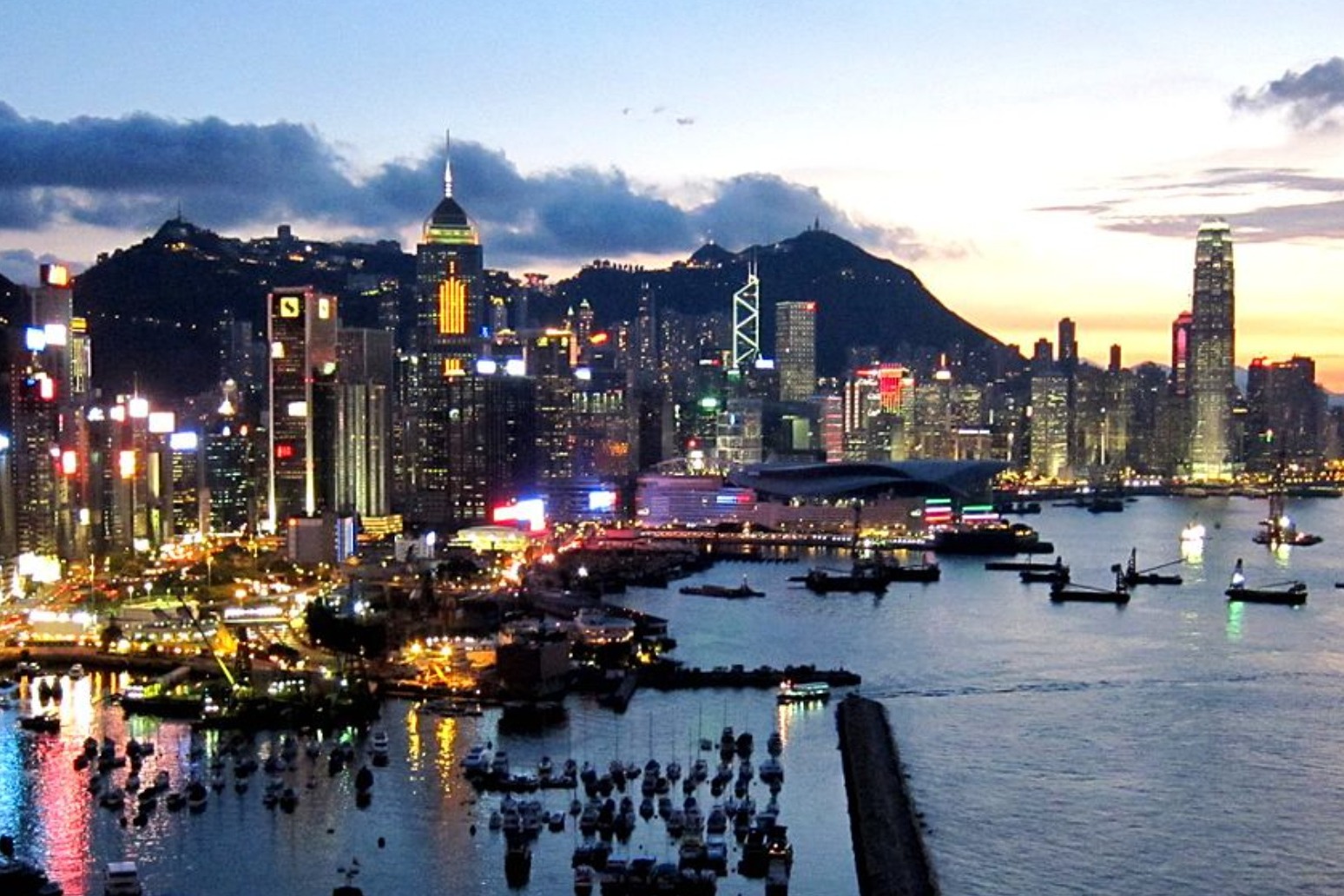 Dozens of crew are presumed dead

An industrial support ship operating in the South China Sea has sunk with the possible loss of more than two dozen crew members, rescue services in Hong Kong reported.

Authorities sent planes and helicopters to help the rescue, with at least three people from the crew of 30 taken to safety as of 5.30pm local time (11.30 BST) Saturday.

The accident happened about 186 miles south of Hong Kong.

The Hong Kong Flying Service did not give the name or origin of the vessel.

It said in a statement that crew members were negotiating difficulties brought on by Severe Tropical Storm Chaba, which was packing maximum winds of 68 miles per hour.

The storm is expected to make landfall in the western part of the coastal province of Guangdong later Saturday. 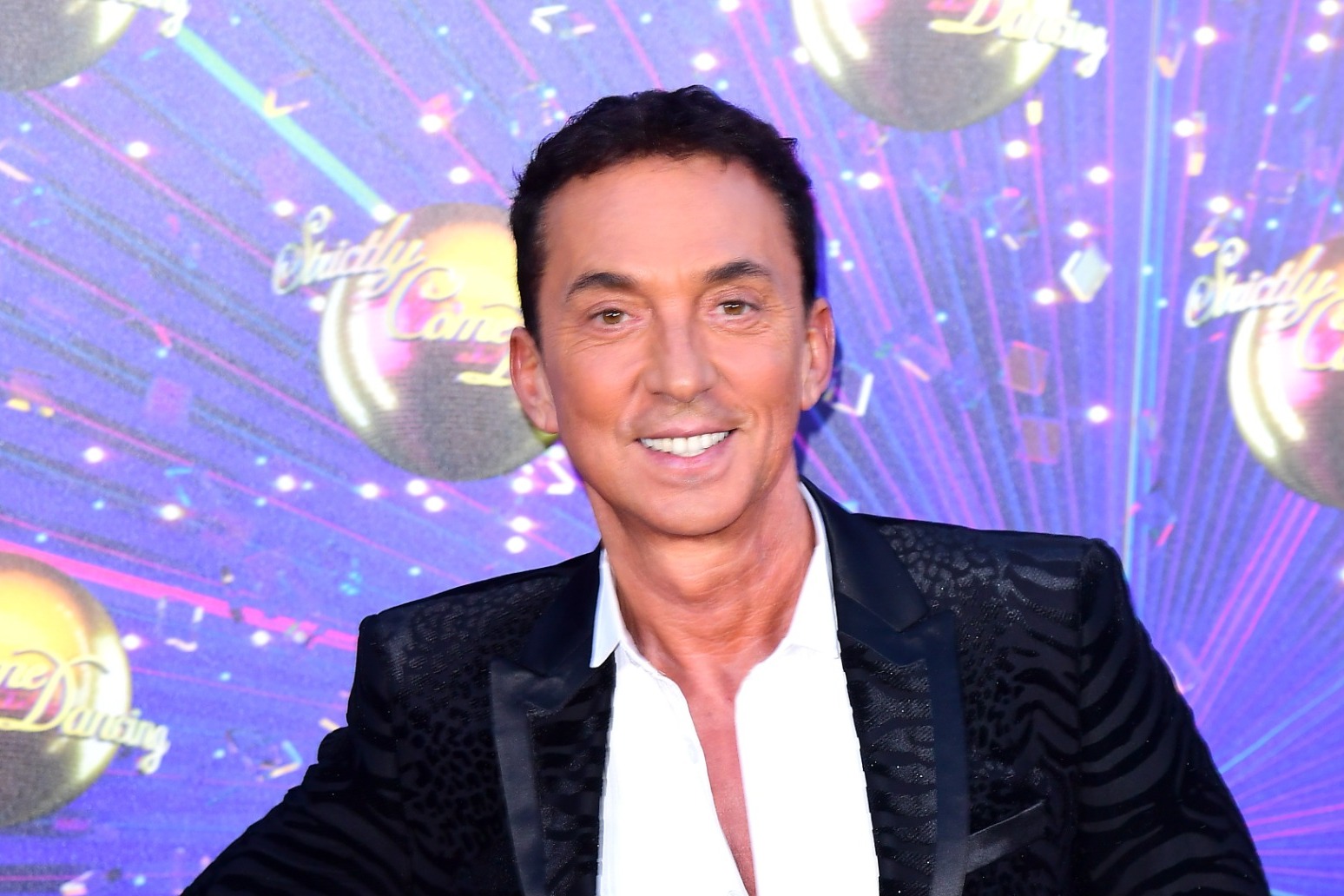 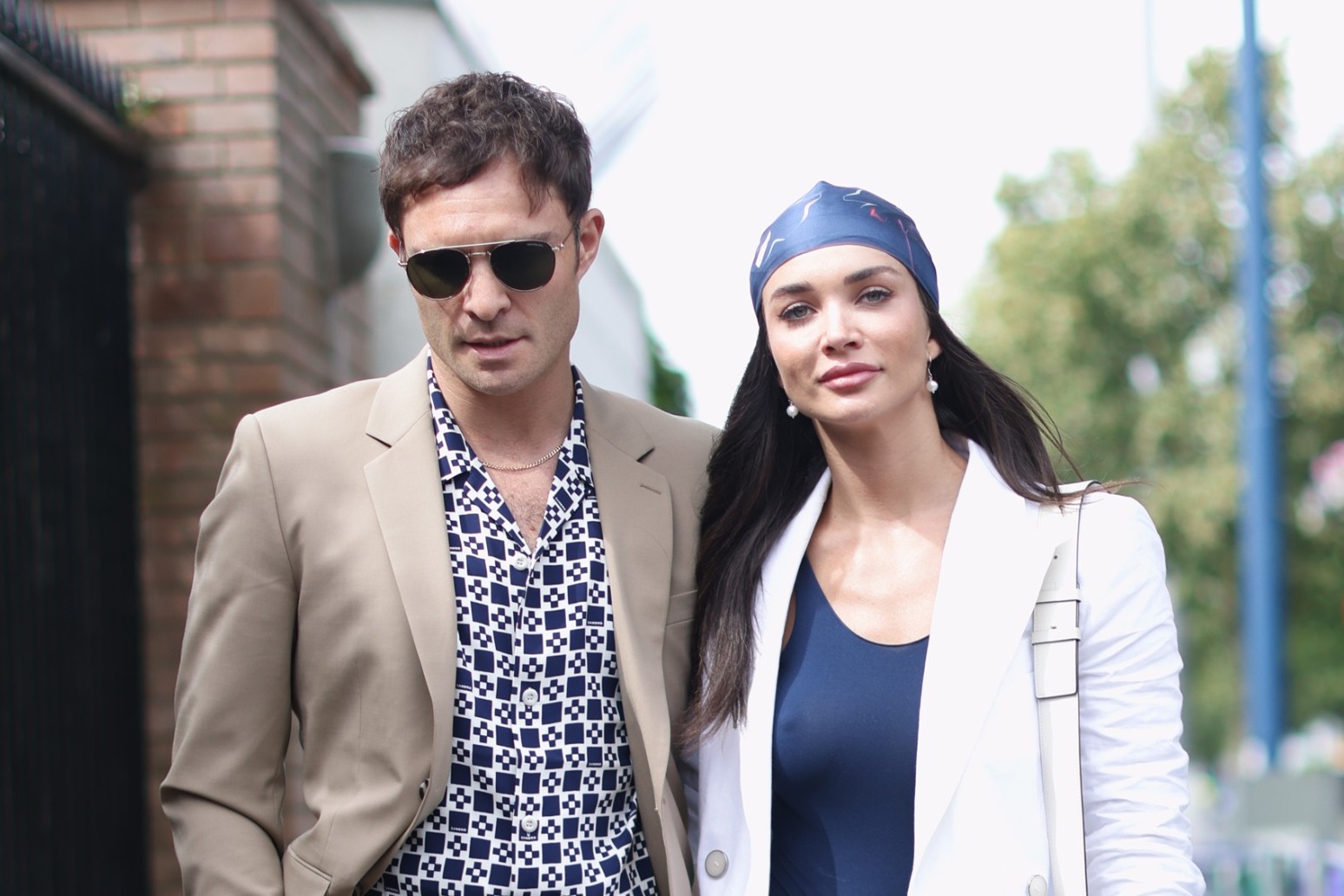 Actors Ed Westwick and Amy Jackson arrive together at Wimbledon 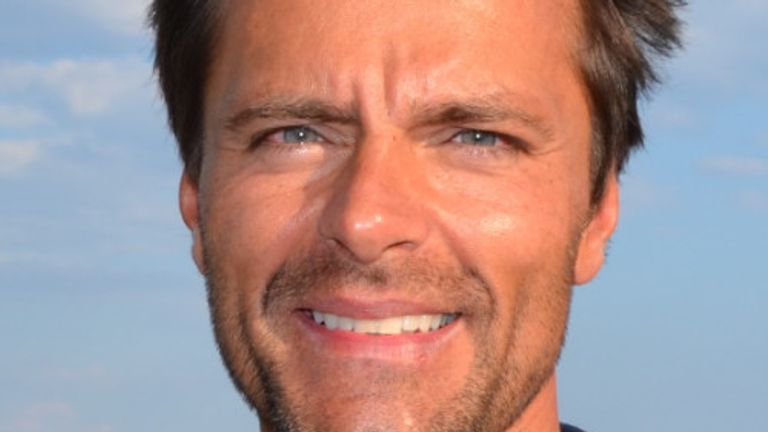 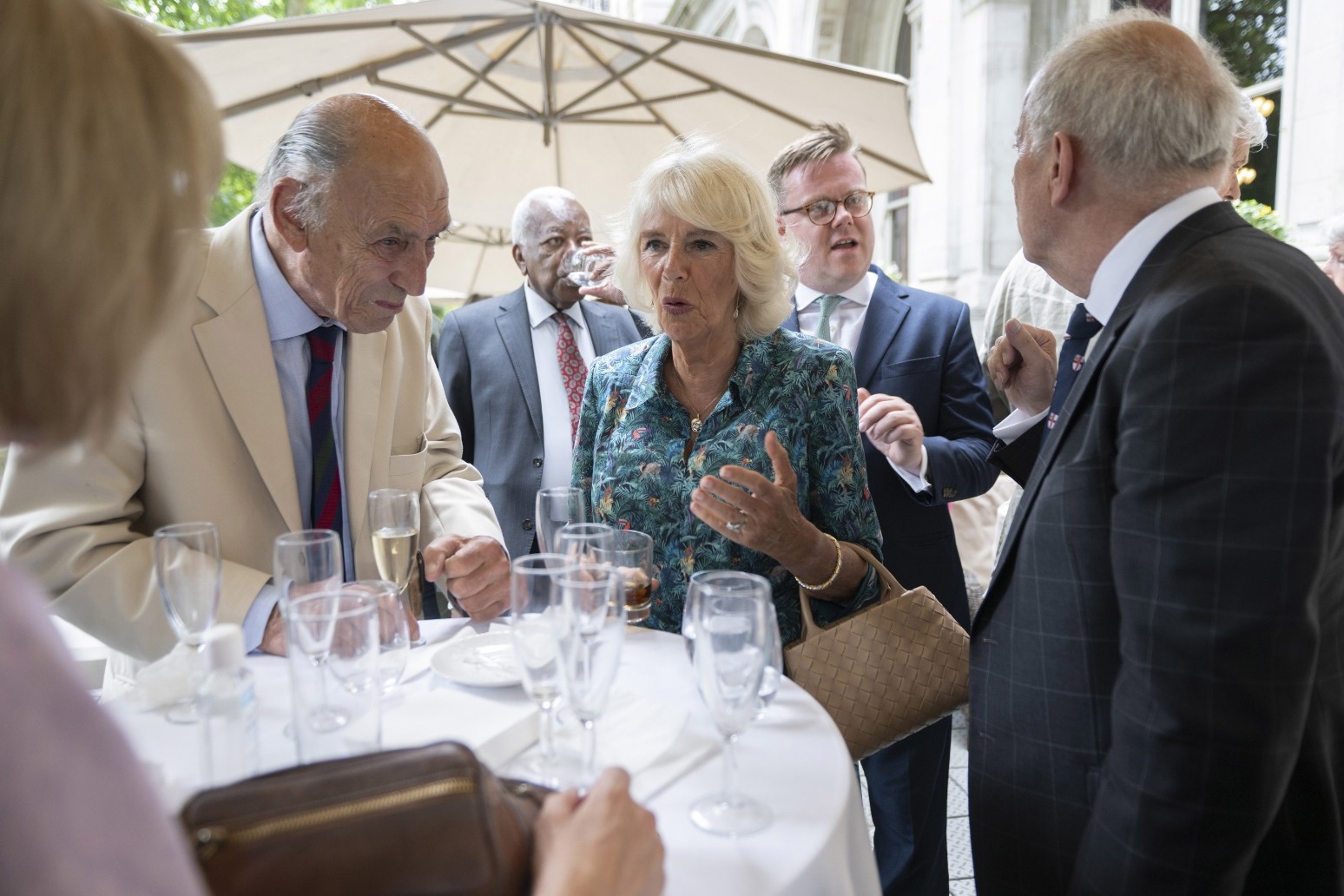