Northern Ireland manager Kenny Shiels confessed his side may have come to this summer’s European Championships too early in their progression – as defeat to Austria proved they are not ready for the top teams.

Shiels’ side were left rooted to the bottom of Group A and pointless after Austria ran out 2-0 winners in Southampton, via goals in either half from Katharina Schiechtl and Katharina Naschenweng.

The result means Northern Ireland will be eliminated from the competition – with another tricky group game to come against England – if the Lionesses and Norway draw in their clash later on Monday. But Shiels is already thinking about how to ensure the country improves on player quality for the next tournament.

“You look at the perspective and where we are and where Austria are in terms of what they’ve reached in the women’s game. They have one of the best academies in Europe,” Shiels said after the game.

“It’s a really tough opponent but we’re exercising that as much as we can and the players are getting the experience from the tough games – with one more coming and no bigger one than England.

“If you look at where we were when we came in, we reached this level too soon. There’s no way we can transform a team in two years how we have done and take it to that level immediately. We have some developmental stuff we need to do, with the 19, and 20-year-olds to get them to the senior team.

“Have we enough to challenge the top teams? Not yet. We have to keep improving the U19s and U17s, to improve them so they reach a level that they’re ready to play.

“Some of those players who [played today] are not ready to play, but the experience is part of the development. It’s vital we know that.”

Defender Sarah McFadden, who has played in both European Championship group games so far, could not hide her and her team-mates’ disappointment at not picking up at least a point in what was, on paper, their most winnable group game.

“We were really close. We’re gutted, absolutely gutted,” said McFadden. “In the first half, we got at them [Norway] and didn’t capitalise, didn’t get a clear-cut chance. We thought today was the day we’d get a win in these championships.

“We were so in the game. We put so much into it in the first half. We had people in the changing room knackered at half-time but Austria have a team of superstars, with players who play in the best leagues in the world We tried to turn the screw but got caught out.”

McFadden also looked to the future of the Northern Ireland team and praised Shiels for fielding young players such as Kirsty McGuinness and Emily Wilson on one of the biggest stages in women’s football. 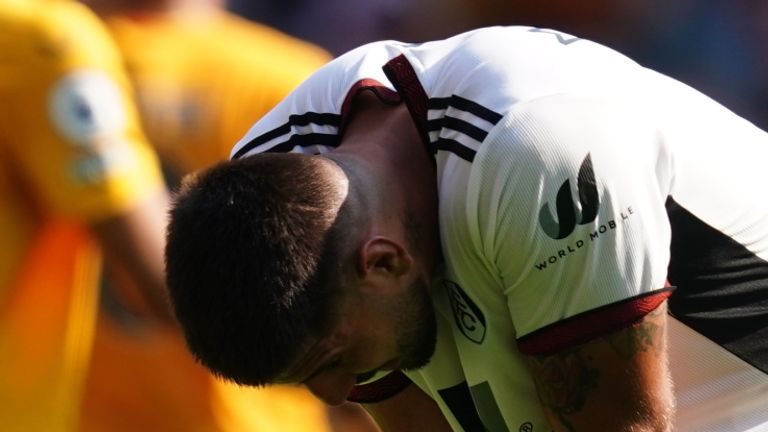 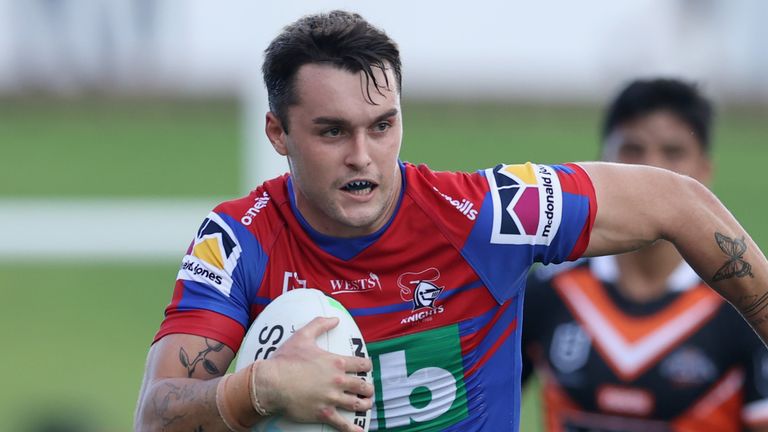 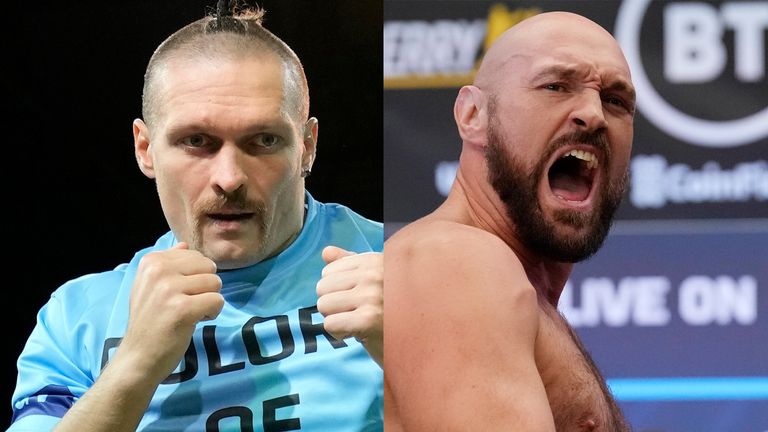 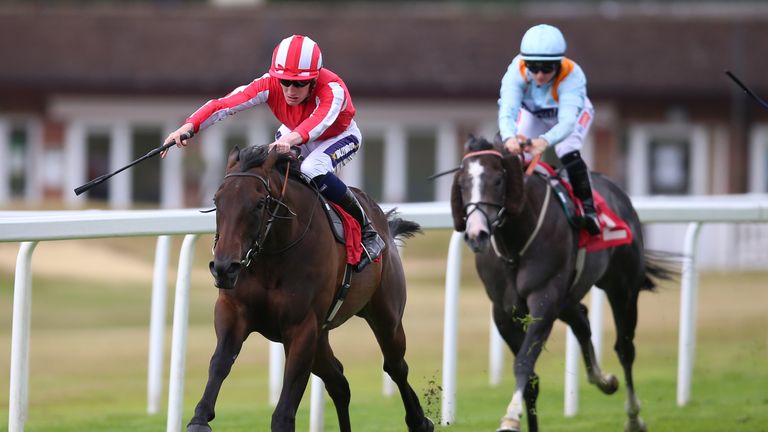