Caster Semenya has not competed at a World Championships or Olympic Games since 2017; 31-year-old is banned from her favoured 800m due to intersex condition which causes naturally high testosterone; Semanya’s listing a surprise as she was not named in South Africa’s team earlier this week

Caster Semenya is listed to compete in the women’s 5,000 metres at next week’s World Athletics Championships in Eugene.

The South African has turned to this distance after being banned from her favoured 800 metres by rules affecting women with conditions causing naturally high testosterone.

The 31-year-old has been banned from running in races from 400m to one mile since 2019 due to her intersex condition 46, XY difference in sex development.

Regulations demand that women undergo medical intervention to lower their natural hormone levels to below a certain threshold if they want to run in those races.

Semenya and other runners who fall under the DSD rules have declined to do so and have been forced to compete in other unregulated events for the last three years.

Semenya’s inclusion in Oregon was unexpected as she did not make the qualifying time for the 5,000m and was not named in South Africa’s team earlier this week.

NBC reported that Semenya was moved onto the list after some higher-ranked runners opted out of the 5,000m.

Semenya’s reappearance would come just as athletics authorities are considering more changes to their DSD regulations that may completely exclude women athletes with 46, XY DSD and high natural testosterone from female events at major meets.

World Athletics president Lord Sebastian Coe has said the organisation will discuss both its transgender and DSD regulations at the end of the year, a move possibly sparked by swimming banning transgender women from female events last month.

The transgender and DSD issues are different but often have crossover because they both deal with the question of whether women with high natural testosterone higher than the typical female range should be allowed to compete in female sport.

Semenya is not transgender. She was assigned female at birth, raised as a girl, identifies as a woman and has never publicly identified herself as intersex.

However, she essentially acknowledged having the condition by appealing the DSD rules at the Court of Arbitration for Sport in 2018.

She lost that case and a second appeal and is pursuing a third challenge against the rules at the European Court of Human Rights. 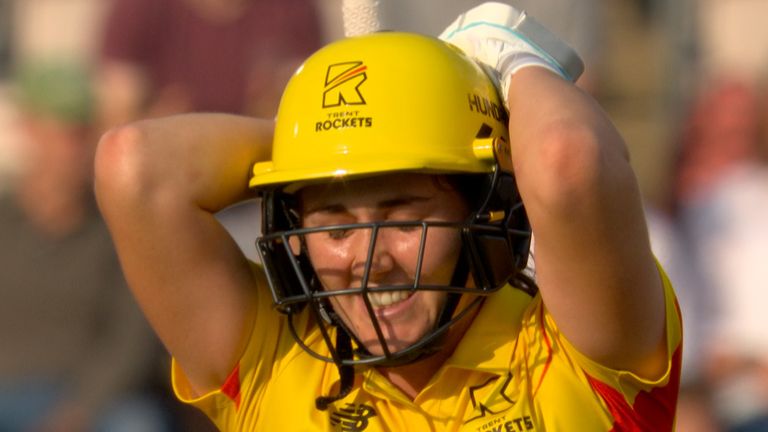 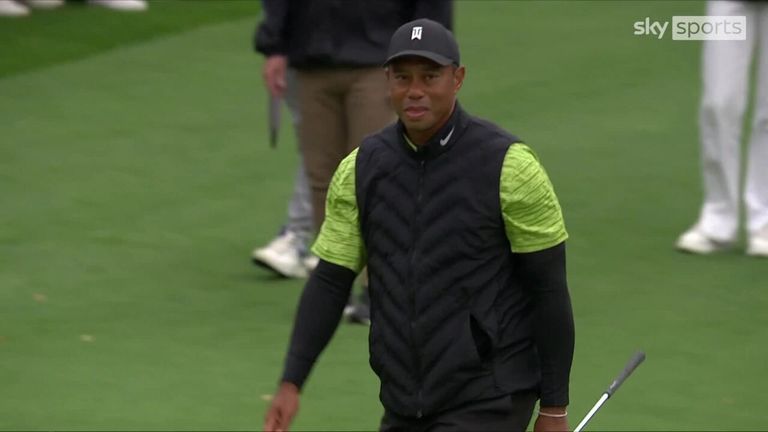 Schauffele surges ahead as Woods struggles in Adare Manor return

Farrell: No decision yet on Dublin future 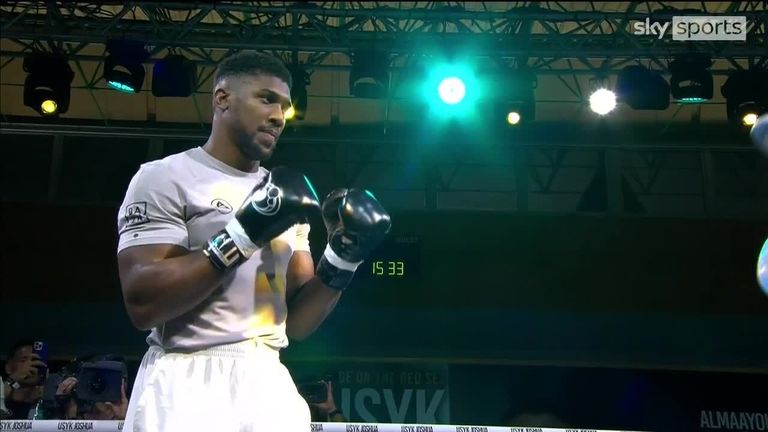 Smith: If AJ goes for Usyk, he can get rid of him