Ryan Giggs has announced he is standing down as Wales manager with immediate effect.

The former Manchester United player has been on leave from his post since November 2020 and faces a domestic violence trial in Manchester on 8 August.

In his place, Wales’ caretaker manager Robert Page masterminded his country’s playoff win over Ukraine to book their place at the World Cup in Qatar – the first time Wales have qualified for the finals since 1958.

Giggs is accused of controlling and coercive behaviour against his former girlfriend Kate Greville between August 2017 and November 2020.

Giggs is also accused of assaulting Ms Greville, causing her actual bodily harm, and of the common assault of her younger sister, Emma Greville, at his home in Worsley, Greater Manchester, on 1 November 2020.

Giggs has denied the allegations and pleaded not guilty to all charges.

In a statement, Giggs said he resigned as it is “only right that the Wales FA, the coaching staff and the players prepare for the tournament with certainty, clarification and without speculation around the position of their head coach”.

He added: “Whilst I am confident in our judicial process, I had hoped that the case would have been heard earlier to enable me to resume my managerial responsibilities.

“Through nobody’s fault the case has been delayed.

I do not want the country’s preparations for the World Cup to be affected, destabilised or jeopardised in any way by the continued interest around this case.” 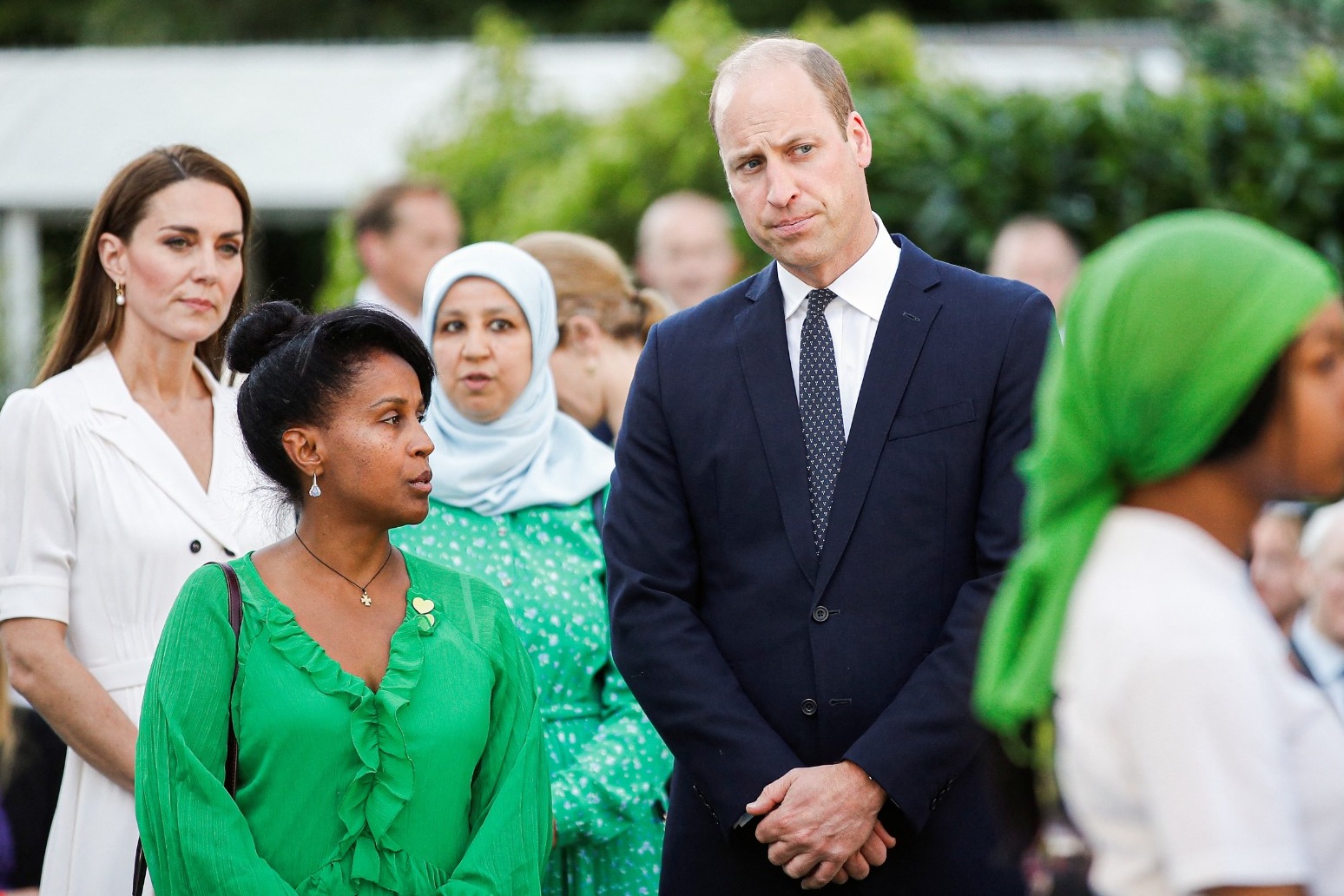 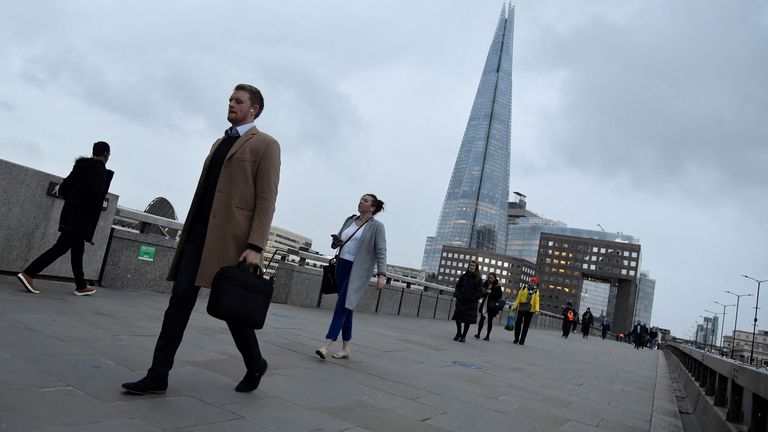