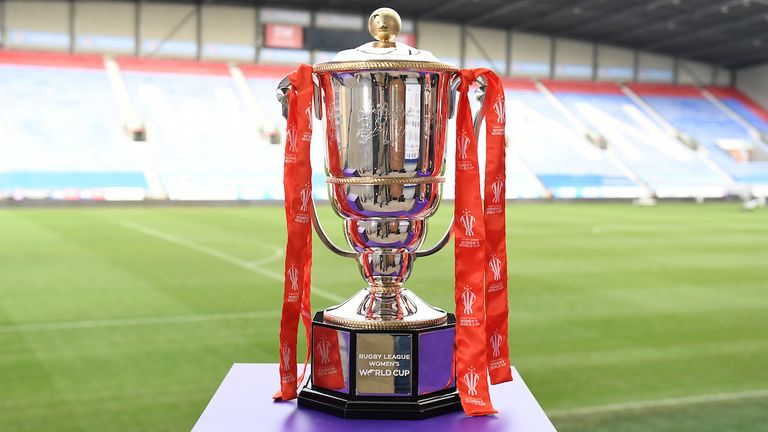 The World Cup takes place from October 15 2022 and eight women’s teams will take part; International Rugby League has said it will use the event to “obtain data to inform a future transwomen inclusion policy in 2023”

In a statement, the International Rugby League (IRL) said it would use the end-of-year event to help develop a “transwomen inclusion policy” for the future which “takes into consideration the unique characteristics of rugby league”.

“Until further research is completed to enable the IRL to implement a formal transgender inclusion policy, male-to-female (transwomen) players are unable to play in sanctioned women’s international rugby league matches,” the IRL said.

“The IRL is continuing work to review and update rules about transgender participation in women’s international rugby league and will seek to use the upcoming World Cup to help develop a comprehensive inclusion policy.”

It comes after FINA, swimming’s world governing body, voted to stop transgender competitors from taking part in women’s races if they have gone through part of male puberty.

The IRL said its decision was influenced by “several relevant developments in world sport”, including a conclusion from the International Olympic Committee that it was up to each individual sport to weigh up “how an athlete may be at a disproportionate advantage compared with their peers”.

The IRL’s statement continued: “In the interests of avoiding unnecessary welfare, legal and reputational risk to International Rugby League competitions, and those competing therein, the IRL believes there is a requirement and responsibility to further consult and complete additional research before finalising its policy.

“The IRL reaffirms its belief that rugby league is a game for all and that anyone and everyone can play our sport.

“It is the IRL’s responsibility to balance the individual’s right to participate – a long-standing principle of rugby league and at its heart from the day it was established – against perceived risk to other participants, and to ensure all are given a fair hearing.

“The IRL will continue to work towards developing a set of criteria, based on best possible evidence, which fairly balance the individual’s right to play with the safety of all participants.

“To help achieve this, the IRL will seek to work with the eight Women’s Rugby League World Cup 2021 finalists to obtain data to inform a future transwomen inclusion policy in 2023, which takes into consideration the unique characteristics of rugby league.”

The Rugby Football League is set to make a decision on the participation of transgender athletes in the domestic game in the next month or so.

The RFL is conducting its own review into the issue and are not commenting on the decision of the International Rugby League to ban transgender women from competing in international matches, including this year’s World Cup.

In a statement issued to Sky Sports News, the RFL said: “The RFL’s review into transgender participation in domestic Rugby League is ongoing and nearing completion, following consultation with participants and other stakeholders, including the UK’s Sports Councils’ Equality Group (SCEG), and other sports.

“It would be inappropriate for us to comment until that review is complete.” 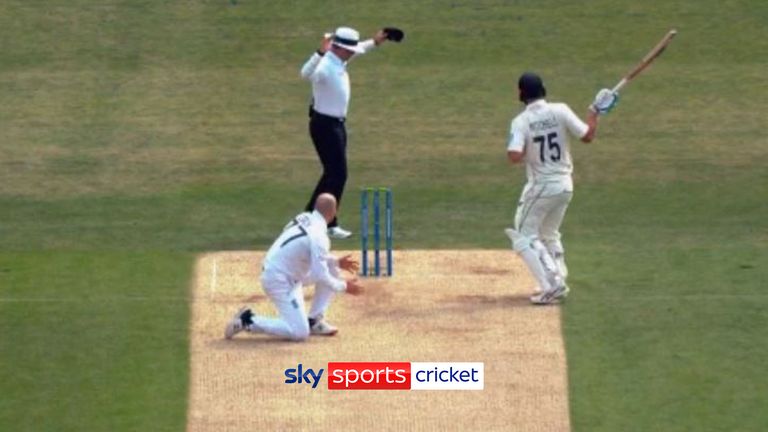 ‘I cannot believe that!’ | One of the flukiest wickets ever?! 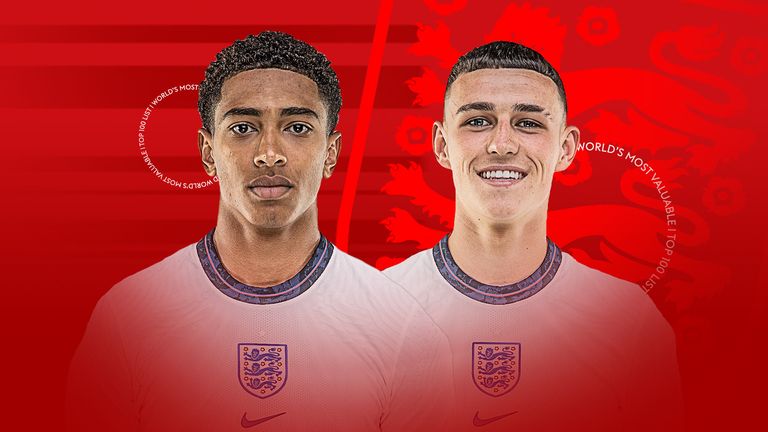 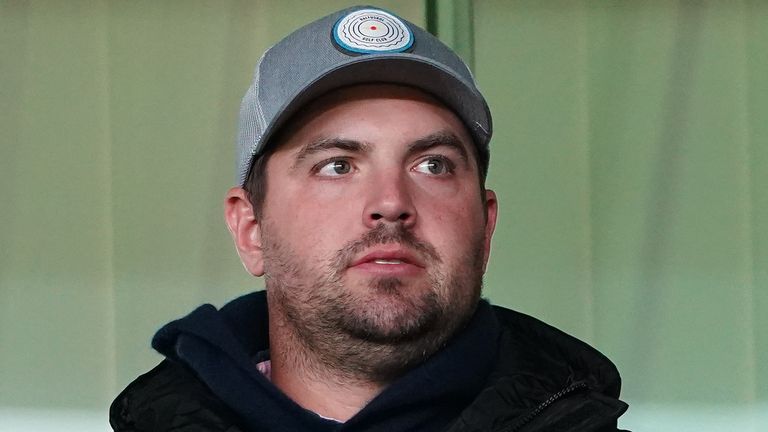