Workers at Royal Mail have overwhelmingly voted to back further strikes over a pay dispute with the company, a key union has announced.

More than 98% of staff represented by the Communication Workers Union (CWU) voted in favour of industrial action that is likely to involve 115,000 workers this summer.

It will follow a strike by workers already planned between 26 and 31 August and on 8 and 9 September that the union has said will be this summer’s largest walkout.

“We can’t keep on living in a country where bosses rake in billions in profit while their employees are forced to use food banks,” CWU general secretary Dave Ward has said previously.

“When Royal Mail bosses are raking in £758m in profit and shareholders pocketing £400m, our members won’t accept pleads of poverty from the company.

“The CWU’s message to Royal Mail’s leadership is simple – there will be serious disruption until you get real on pay.”

The UK has been hit by a wave of strikes this summer as workers – aware that companies are already struggling to recruit talent – fight for pay increases to help with the soaring cost of living and rampant inflation.

Royal Mail was scathing in their assessment of the union’s decision to strike a second time.

It said: “Instead of engaging meaningfully on change that will secure future jobs, the CWU has decided to ballot against change.

“This change is also needed to support the pay package we have offered to CWU grade colleagues, worth up to 5.5%. This is the biggest increase we have offered for many years and the CWU have rejected it.” 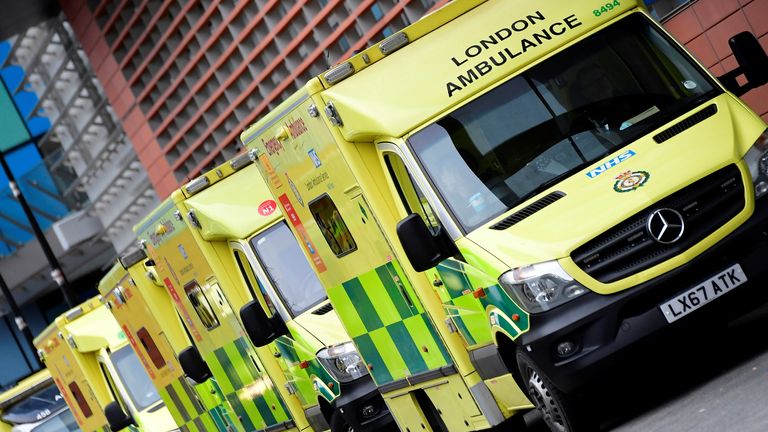 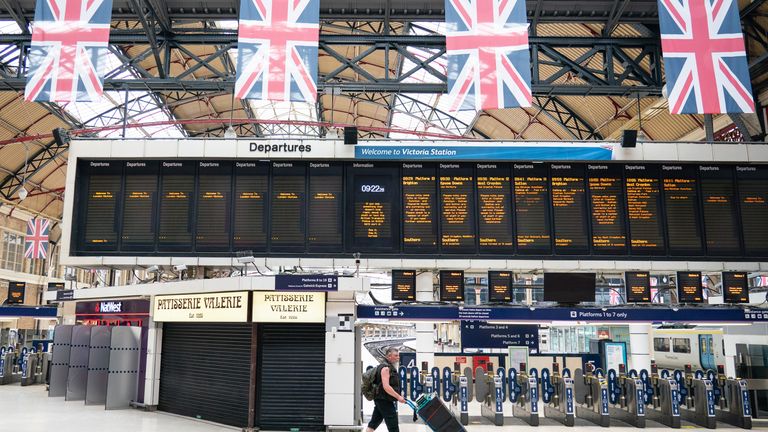 The next rail strike: What you need to know as industrial action continues 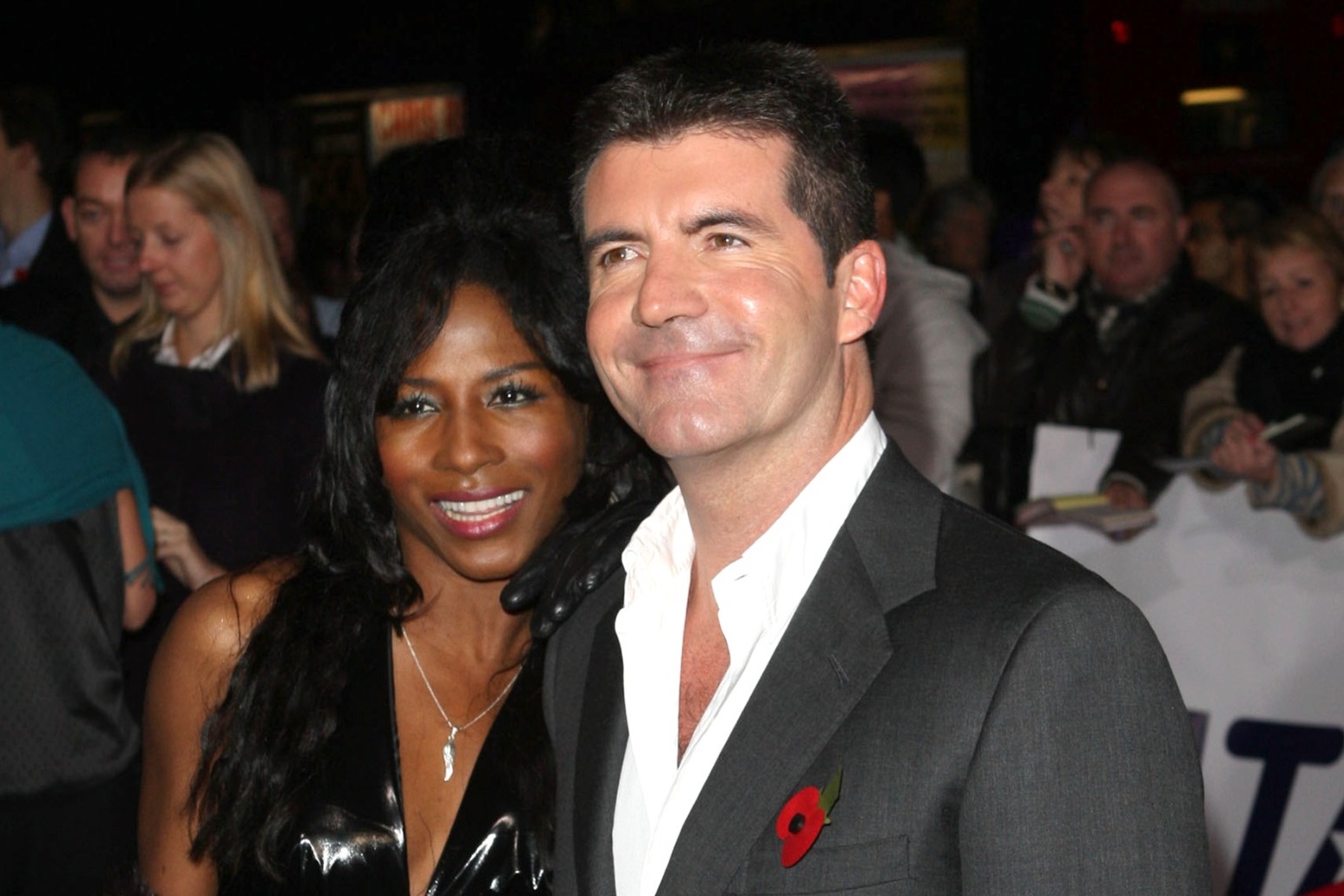 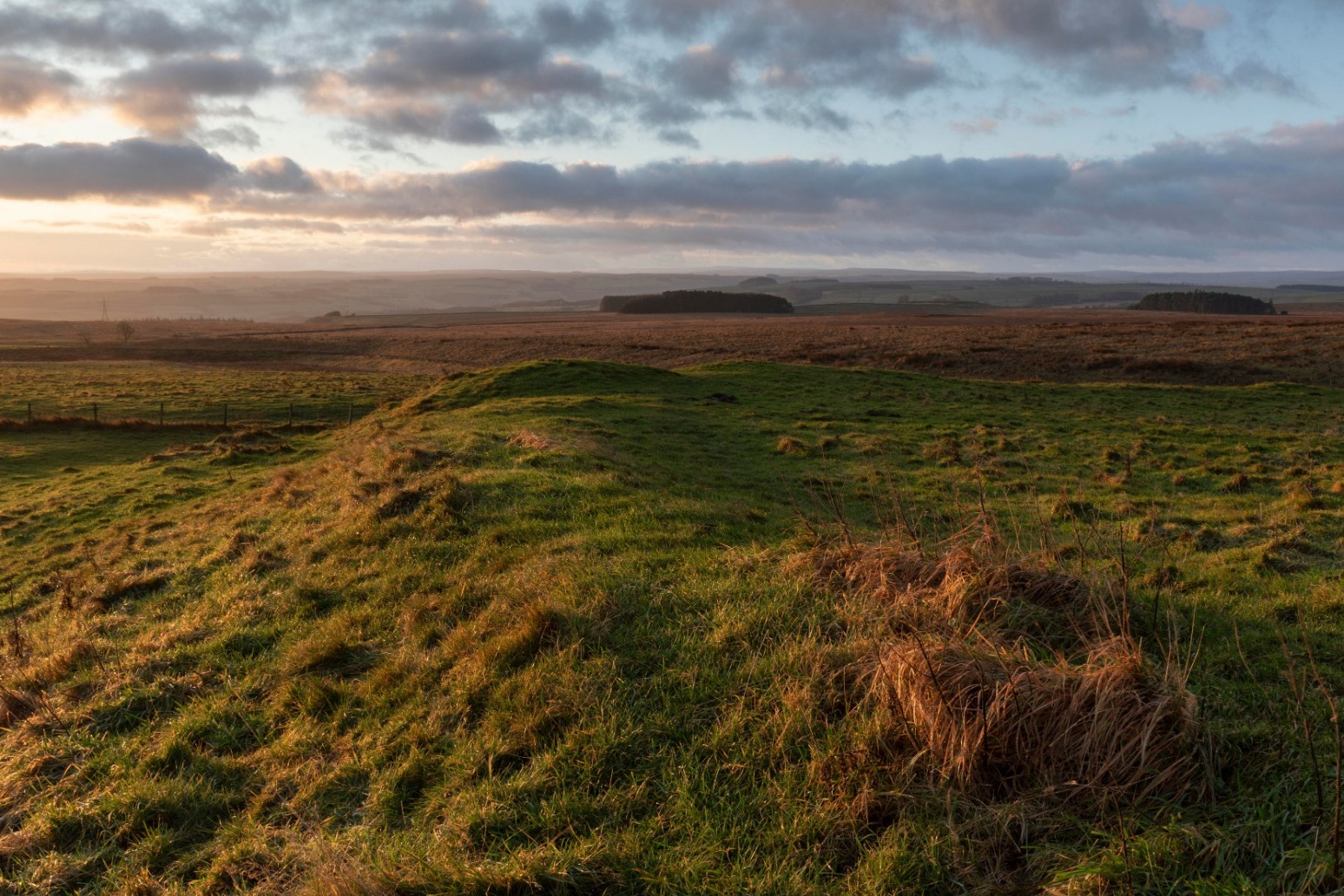