Rishi Sunak enters contest to be next Tory leader 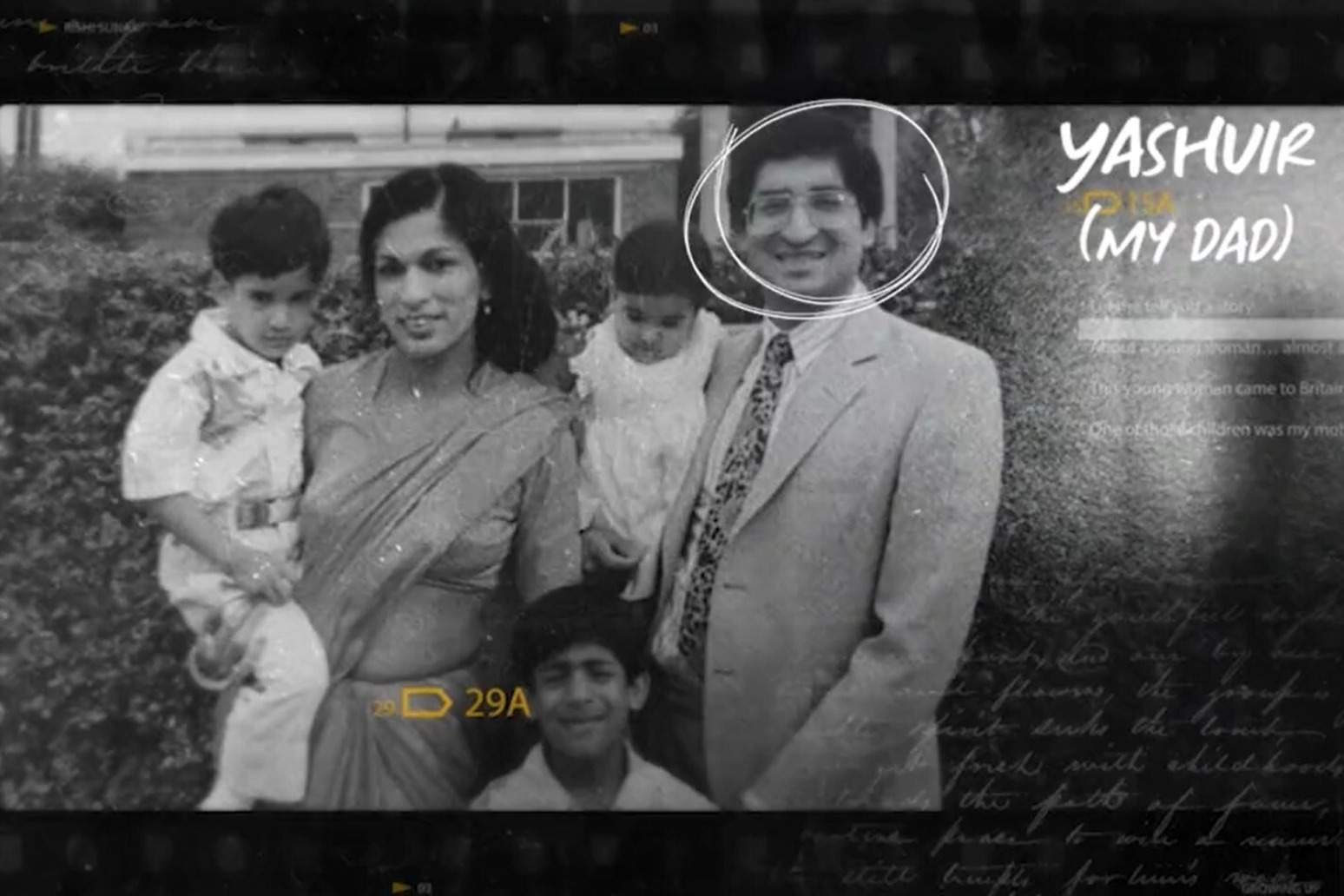 Rishi Sunak has thrown his hat into the ring to become Tory leader with a promise to rebuild trust following the tumultuous premiership of Boris Johnson.

The former chancellor quit on Tuesday, helping to trigger an avalanche of ministerial resignations. He announced his bid on Twitter, saying: “Let’s restore trust, rebuild the economy and reunite the country.”

His move came as allies of former foreign secretary Jeremy Hunt, who was runner-up to Mr Johnson in 2019, said he was “virtually certain” to stand again this time.

Meanwhile, Mr Johnson was continuing to resist demands to stand down as Prime Minister and hand over to his deputy, Dominic Raab, until a permanent successor is in place.

Mr Sunak released a glossy launch video in which he set out his family history, saying: “Our country faces huge challenges, the most serious for a generation.

“And the decisions we make today will decide whether the next generation of British people will also have the chance of a better future.”

Mr Sunak enters what is likely to be a crowded field with more than a dozen MPs either having announced their intentions or thought to be considering a run.

Even before Mr Sunak made his formal announcement, he had come under fire from Johnson loyalists, with Brexit Opportunities Minister Jacob Rees-Mogg denouncing him as a “high tax chancellor” who failed to curb inflation.

Mr Sunak had been resisting pressure from No 10 to cut taxes, arguing it would simply fuel rising prices. In his video he said the Government could not afford to lull voters about the difficulties ahead with “comforting fairy tales”.

“Do we confront this moment with honesty, seriousness, and determination, or do we tell ourselves comforting fairy tales that might make us feel better in the moment but will leave our children worse off tomorrow?” he said.

“Someone has to grip this moment and make the right decisions. That’s why I’m standing to be the next leader of the Conservative Party and your Prime Minister.”

The absence of a clear front-runner has tempted a number of less-fancied contenders to step forward – with backbencher John Baron the latest to say he will be “taking soundings” over the weekend.

Tom Tugendhat, the chairman of the Commons Foreign Affairs Committee, and Attorney General Suella Braverman have already said they will be putting their names forward.

More are expected in the coming days including Mr Sunak’s successor as Chancellor, Nadhim Zahawi, and Foreign Secretary Liz Truss.

Following elections to the executive of the backbench 1922 Committee on Monday, the new body will draw up a timetable for the leadership election.

After his acrimonious resignation speech on Thursday, many MPs are anxious to see Mr Johnson out of No 10 as quickly as possible – fearing a summer of “chaos” if he remains.

Downing Street however insisted he would not stand aside to allow Mr Raab to take over as a caretaker prime minister.

“He remains Prime Minister until a new party leader is in place and the work of Government will continue while that takes place.”

Labour has confirmed that it will table a Commons vote of no confidence in the Government if Mr Johnson refuses to go voluntarily.

However in order to succeed it would require Tory MPs to vote with them – or at least abstain in large numbers – which would appear unlikely given it could lead to a general election they were likely to lose.

Nevertheless the leadership contest may be shorter than in previous years.

The first phase, with a series a secret ballots by MPs whittling down the list of candidates to a final two, is expected to be concluded by July 21 when the Commons breaks for the summer.

It will then go to a final postal ballot of party members in the country. It is thought likely that it will be concluded by the time Parliament returns in early September. 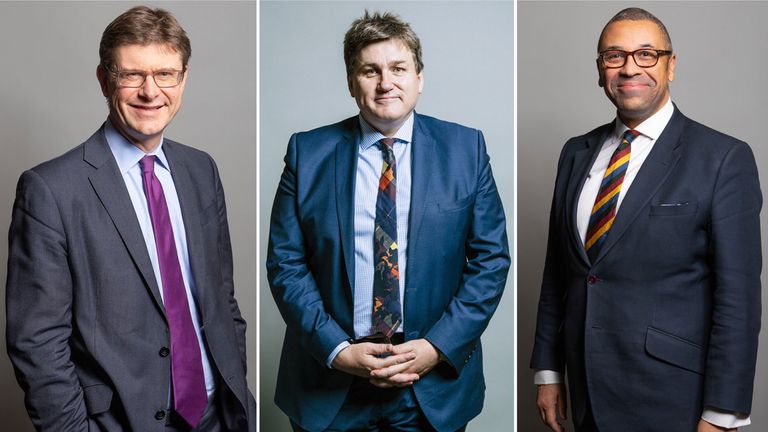 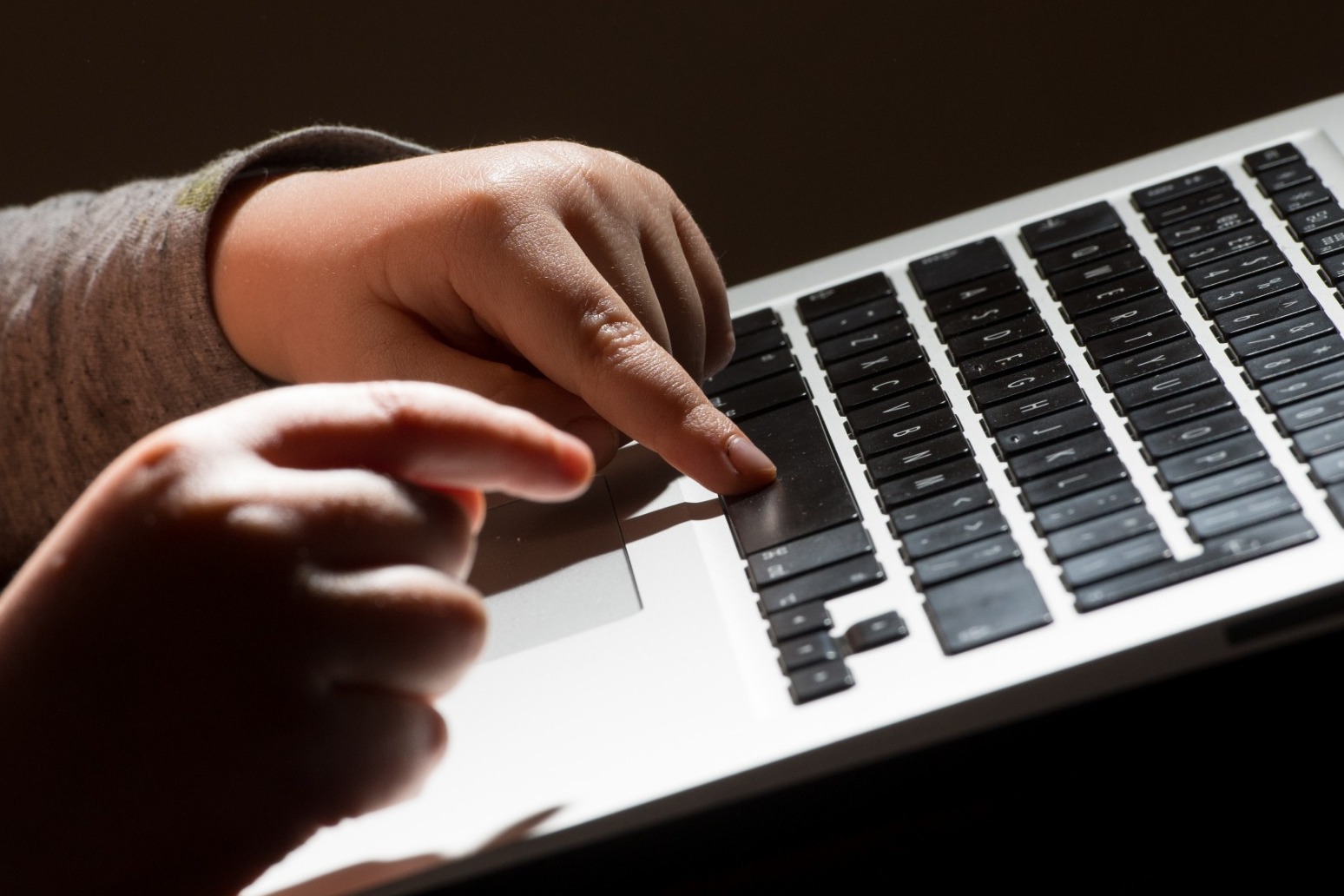 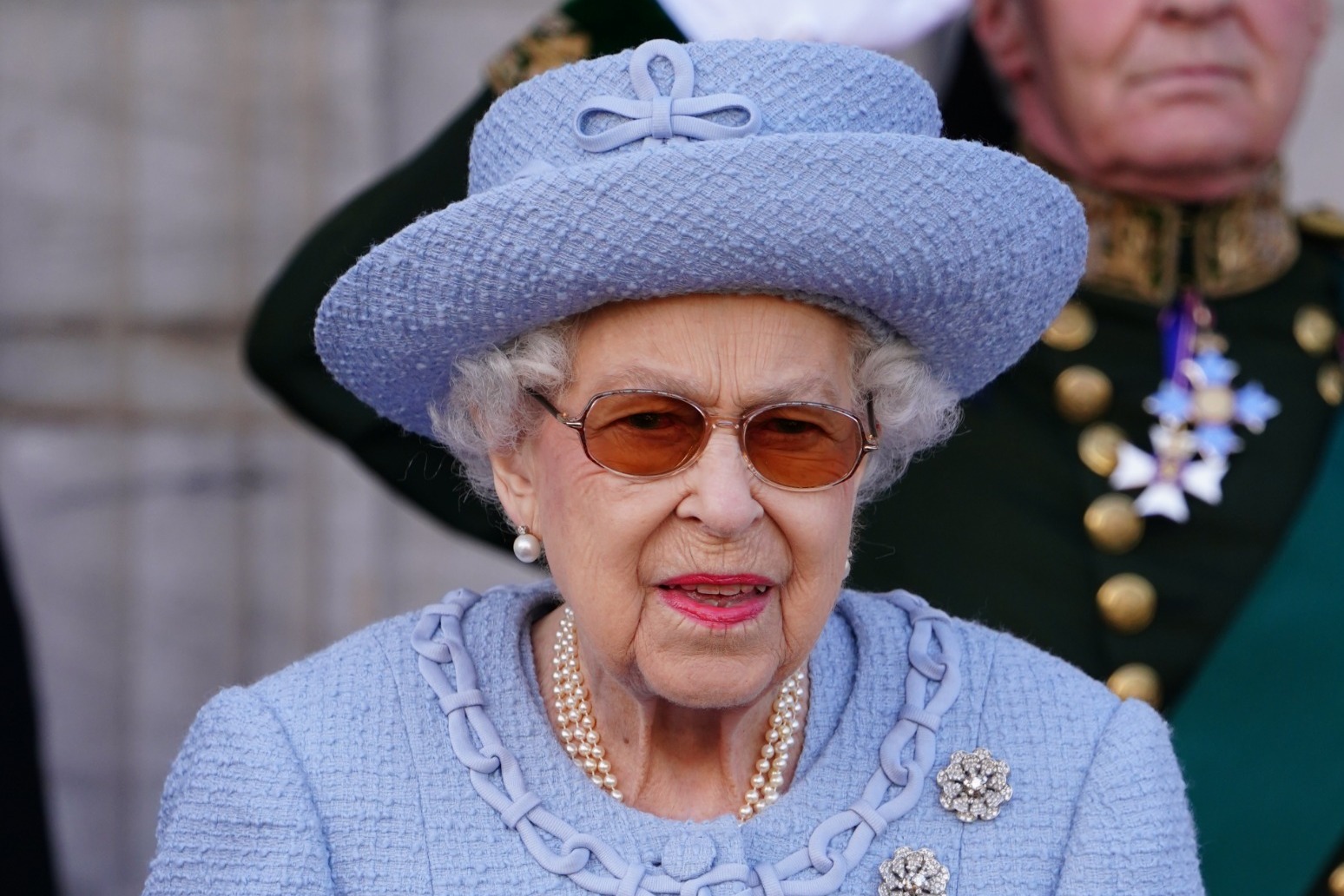 Queen back at Windsor after short Sandringham break 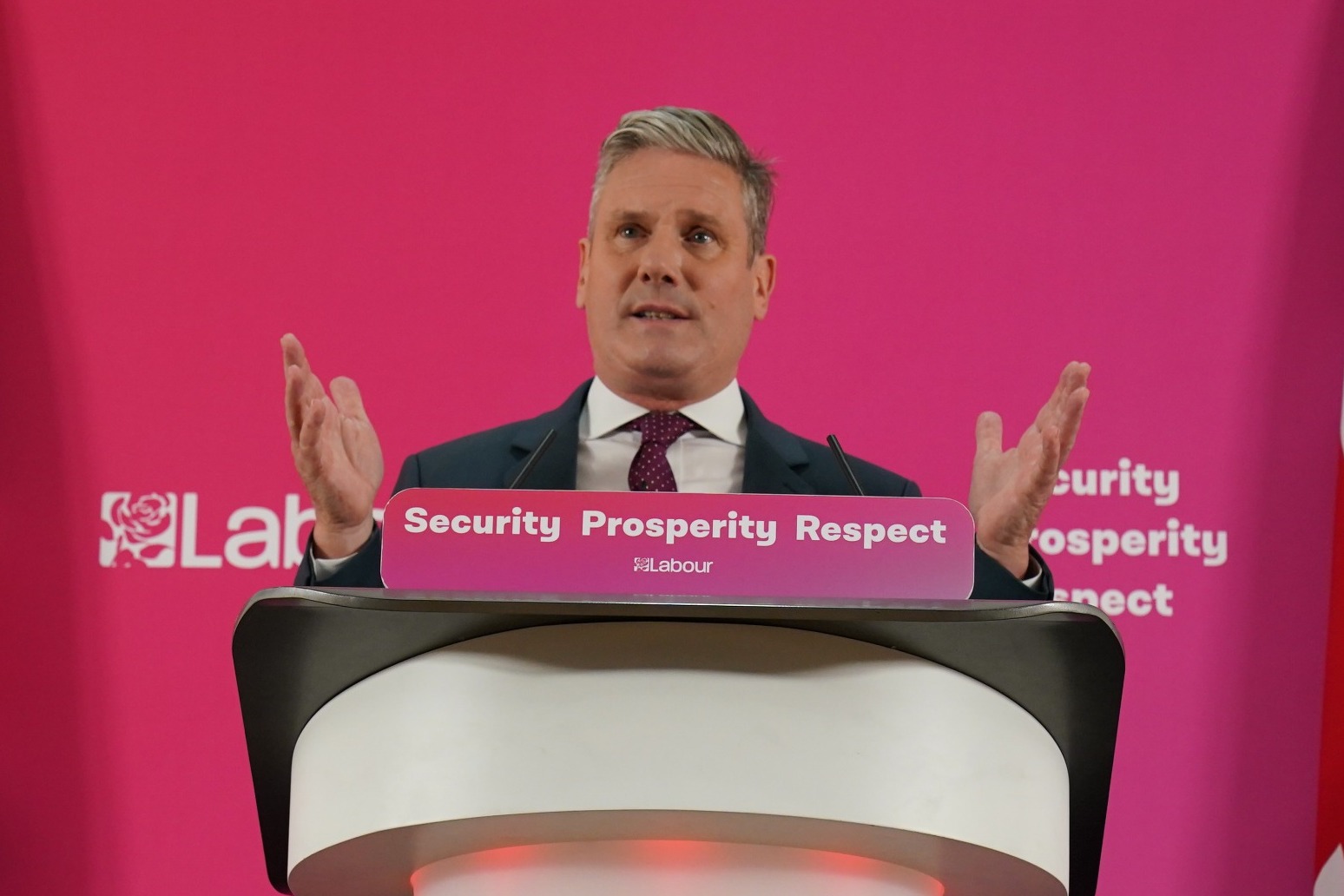