Leicester City suffered a surprise loss to non-league Notts County, despite Brendan Rodgers naming a relatively strong side for their training ground clash.

Harvey Barnes gave the Premier League side the lead at the half hour mark but Leicester were pegged back by Kairo Mitchell’s first half goal.

Aden Baldwin netted the winner for County with just over ten minutes to go and held on for the win, despite Kelechi Iheanacho hitting the post late on for the hosts.

A strong Aston Villa side turned on the style in the Midlands as Steven Gerrard’s side thrashed Walsall 4-0 away from home.

Goals from Leon Bailey and Cameron Archer gave Villa a first half lead, before Ollie Watkins came off the bench to score in the second half.

Douglas Luiz then scored directly from a corner to round off the victory.

Crystal Palace took part in a thrilling match at their training ground as they beat Millwall 5-4 in a topsy-turvy friendly.

Eberechi Eze gave the Eagles the lead but they were pegged back twice before half-time, with Jordan Ayew grabbing the second goal before the break.

Jake O’Brien and substitute Christian Benteke gave Patrick Vieira’s side a 4-2 lead in the second half but two quickfire goals put the Championship club level with ten minutes to go.

But Jesurun Rak-Sakyi tapped in at the back post to finally separate the two teams in a sunny south London.

Brentford kicked off their pre-season preparations with a 2-0 victory against National League Boreham Wood.

Bryan Mbeumo slotted home a first half penalty before Josh Dasilva sealed the victory with virtually the final kick of the game.

The Bees head to Germany next for friendlies against Stuttgart (July 16) and Wolfsburg (July 23), before hosting Real Betis at the Brentford Community Stadium on July 30.

Matt Ritchie, Joelinton and Sean Longstaff also found the net in the Magpies’ opening run-out ahead of the new Premier League season. 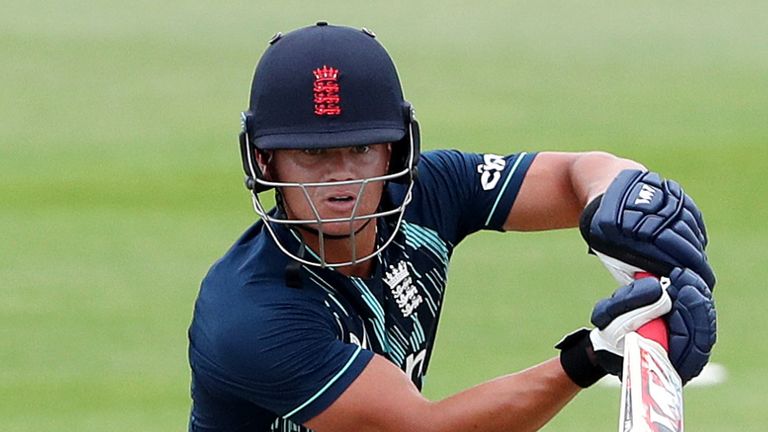 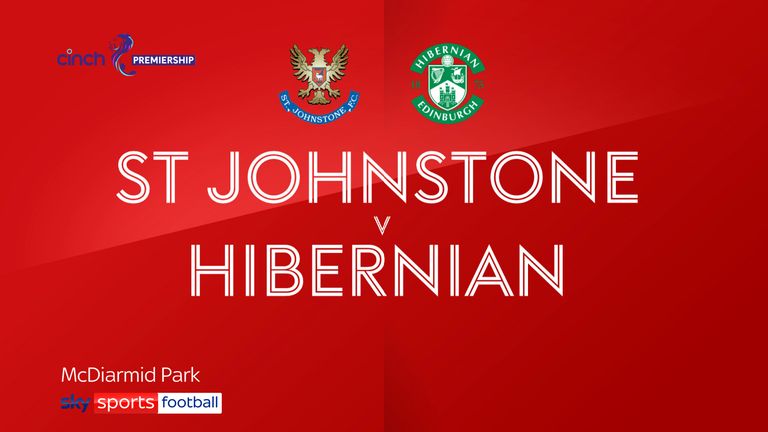 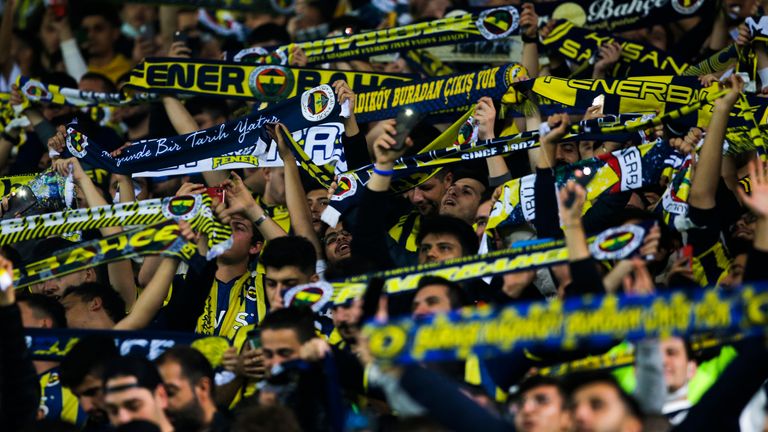