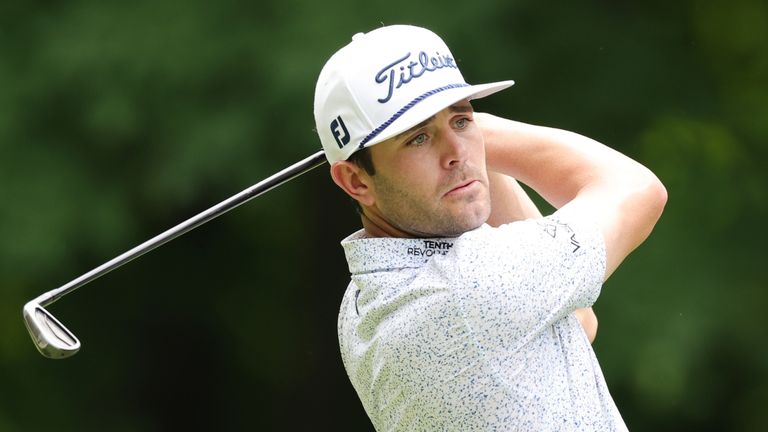 An eagle on the penultimate hole kept JT Poston three shots clear at end of third round in Illinois; England’s Callum Tarren third after back-to-back scores of 65 to sit four shots back on 15 under; watch final round of the John Deere Classic live on Sky Sports Golf, from 5.30pm on Sunday

JT Poston is closing in on a wire-to-wire victory at the John Deere Classic as he heads into Sunday’s final round in Illinois with a three-shot lead, but Englishman Callum Tarren remains in the hunt.

The 29-year-old American recovered from two late bogeys with a superb eagle on the par-five 17th to maintain his advantage at the top of the leaderboard with a four-under 67.

Argentina’s Emiliano Grillo, who posted a third-round 65, is tied for second with American duo Scott Stallings and Denny McCarthy, while Tarren is third after carding back-to-back scores of 65 to sit four shots back on 15 under.

Poston – chasing his second career victory on the PGA Tour after claiming the Wyndham Championship three years ago – said: “The first two days I had everything working great – hitting it great off the tee, irons and making a lot of putts.

“Today wasn’t as sharp tee to green and I didn’t putt it as well. To be able to still shoot four under, which is still very solid, gives me some confidence going into tomorrow.

“Hopefully I hit it better, but if I don’t, I’ve still got the ability to shoot a decent number.”

Grillo, who opened the tournament with a 68, birdied four of his last five holes to maintain his bid for a second career PGA Tour title going into the final round. 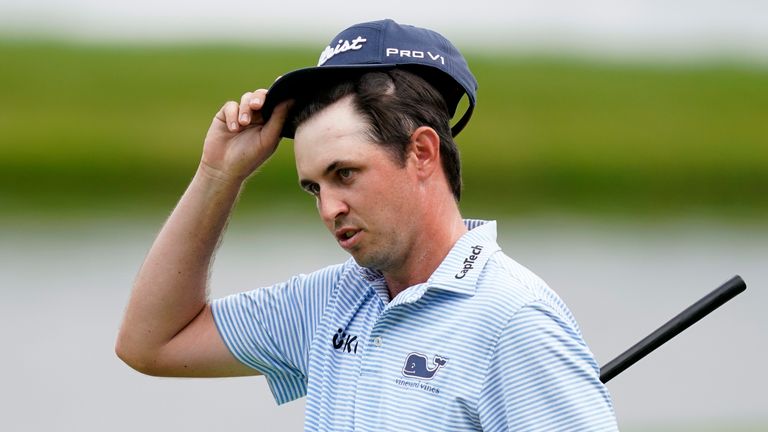 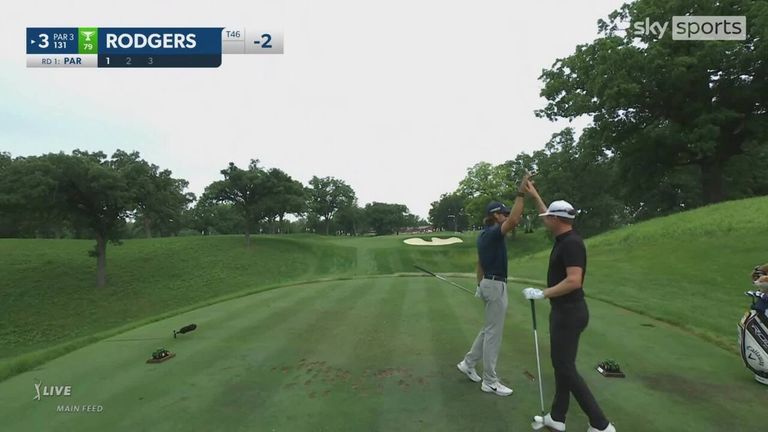 He said: “If you’re shooting 68, 69 you’re falling behind. You’ve got to look at that 67, 66 range, especially out here with soft greens and perfect conditions.

“There is barely any wind and the guys who are shooting lower than three-under-par on the front are playing really well – the opportunities are mostly on the back nine.”

Bo Hoag shot the best round of the day, a 63, to climb 18 places on the leaderboard and tie with Chris Naegel (67) in sixth place at 14 under, five shots back.

Watch the climax of the John Deere Classic, live on Sky Sports Golf, from 5.30pm on Sunday. 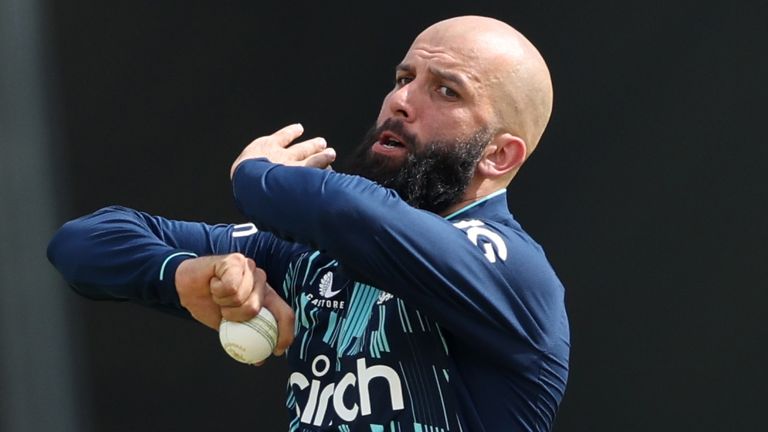