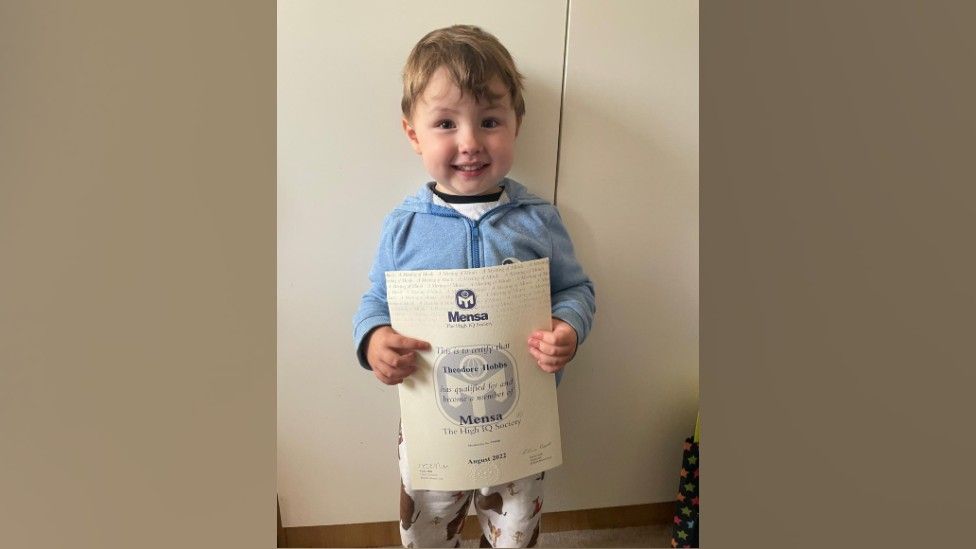 A boy who taught himself to read as a toddler has been accepted as the UK’s youngest member of Mensa.

Four-year-old Teddy, from Portishead in Somerset, can count to 100 in six non-native languages, including Mandarin.

Mensa accepts people who score at the 98th percentile or higher on an approved intelligence test.

Teddy’s mother, Beth Hobbs, said he learned to read at just 26 months old “by watching children’s television and copying the sounds of letters”.

“He started tracing the letters and so when we sent him back to nursery after Covid lockdown we told them we thought he’d taught himself how to read,” she said.

“We had a phone call back from the nursery, who’d sent a pre-school teacher to check, who said ‘yes he can read!'”

It was the latter that particularly astounded Teddy’s parents.

“He was playing on his tablet, making these sounds that I just didn’t recognise, and I asked him what it was, and he said “Mummy, I’m counting in Mandarin,” said Mrs Hobbs.

Teddy was made a member of Mensa when he was three years old, making him the youngest current member of the organisation in the UK.

But his parents said they want him to have a rounded childhood.

“He’s starting to figure out that his friends can’t read yet and he doesn’t know why, but it’s very important for us to keep him grounded,” Mrs Hobbs said.

“If he can do these things, then fine, but he sees it like ‘yes I can read, but my friend can run faster than me’, so we’ve all got our individual talents.”

More on this story 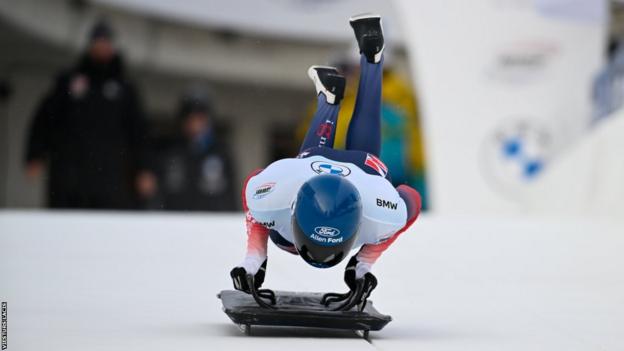 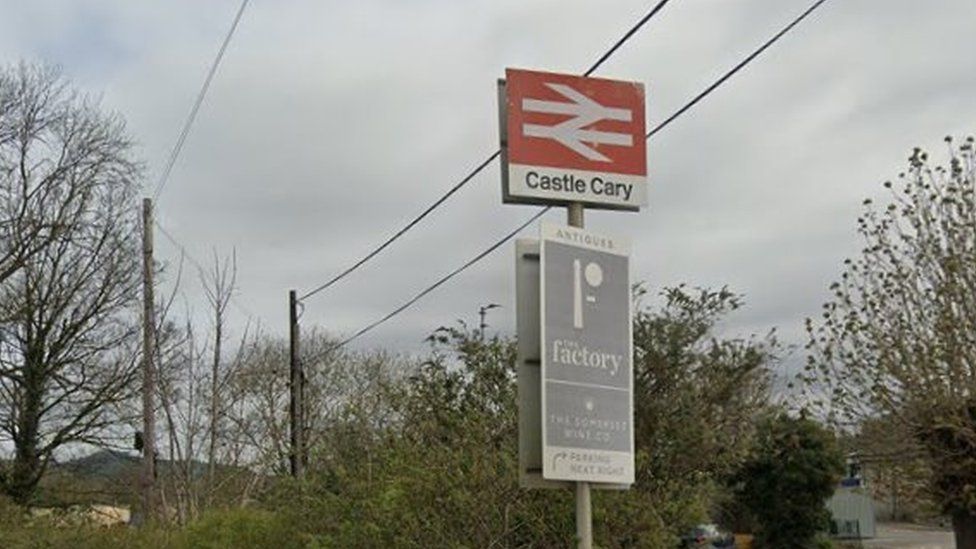 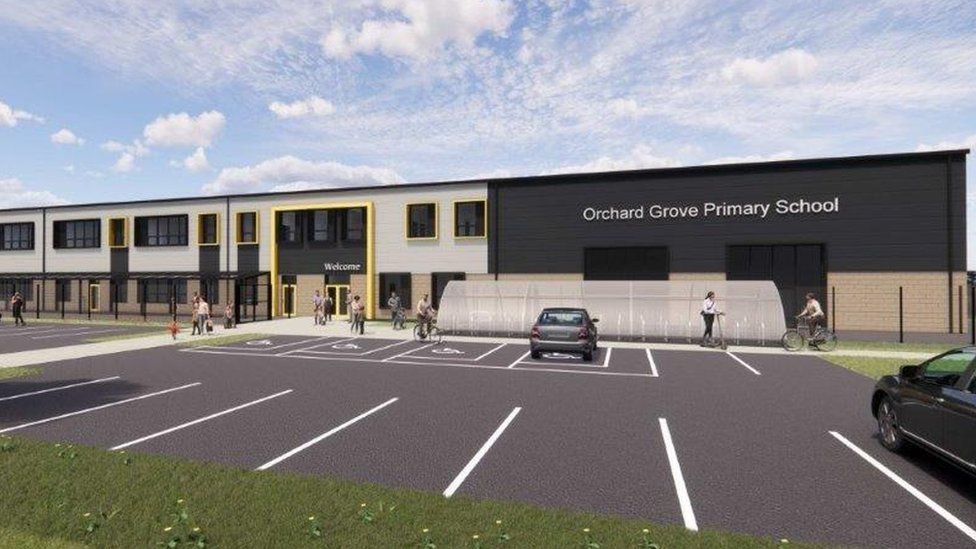