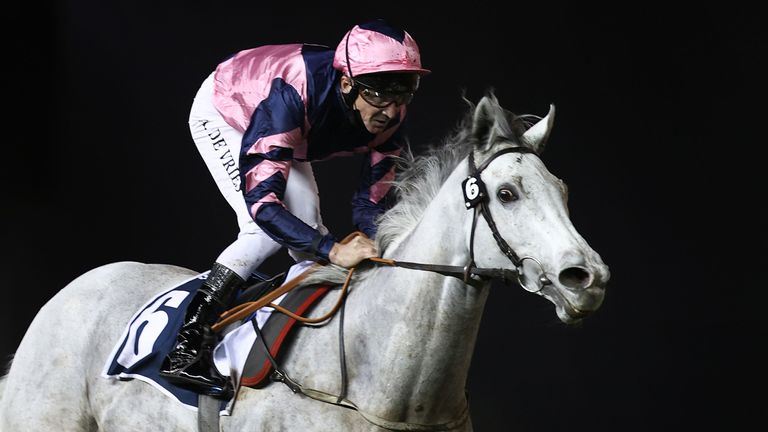 Popular Group One-winning grey Lord Glitters has been retired after a stellar career which saw him win over £2.2 million in prize money.

Trainer David O’Meara had mulled over the possibility of sending him back to Sakhir racecourse to defend the Bahrain International Trophy which he won last November, yet the nine-year-old had shown signs that the old spark was no longer there.

Carrying the colours of the late Geoff Turnbull and his wife Sandra, the highlight of his career came when he won the Group One Queen Anne Stakes at Royal Ascot in 2019, downing Beat The Bank by a neck.

He also won the Group One Jebel Hatta in Dubai last year, successive renewals of the Singspiel Stakes at Meydan, the Balmoral Handicap at Ascot and the Group Three Strensall Stakes at York.

A son of Whipper, the gelding’s last success came in the Group Two Singspiel at Meydan in February, one of four runs this year.

However, connections have called time on his globetrotting career after he finished last of five to Bay Bridge in the Brigadier Gerard Stakes at Sandown in May.

O’Meara said: “It is not sad at all, really. Every horse has to retire.

“Obviously, if he was still going, we’d go back to Bahrain, as he had each of the past few winters abroad, but we feel he’s had enough. He’s had a lot of racing on his old body and it now looks like it is time to pack up.

“He had a good winter. He won the Bahrain Trophy and the Singspiel again and I don’t want him to decline – I want him to finish off having a good year and this seems to be the right time now.

“He’s had a good career. He’s won a lot of prize money and won a lot of big races and has been brilliant for us and a huge flag-bearer for the yard.

“I know he has been campaigned a lot abroad, but to win almost two and a quarter million in prize money is very good for a horse based in England.”

Lord Glitters began his career in France before being purchased for €270,000 at the Arqana Summer Sale in 2017 by the Turnbulls and bows out a winner of 11 of his 46 starts.

His top-level success in Britain was a career highlight for his owner, as O’Meara explained: “It was always Geoff’s dream to have a Royal Ascot winner, so to win the Group One Queen Anne on the first day for him, he had a good day that day!” 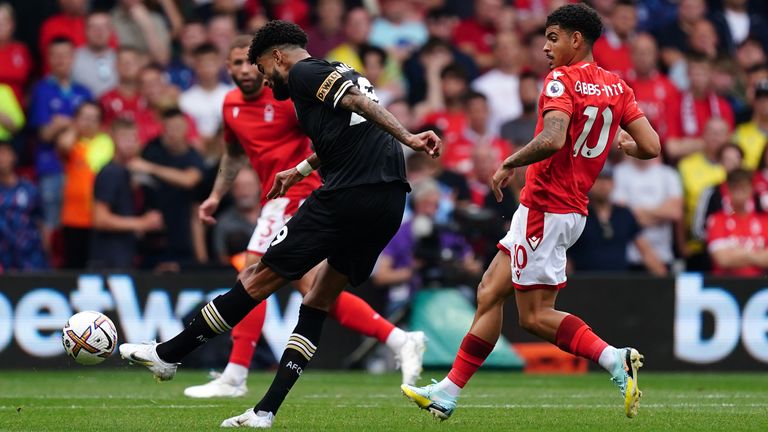 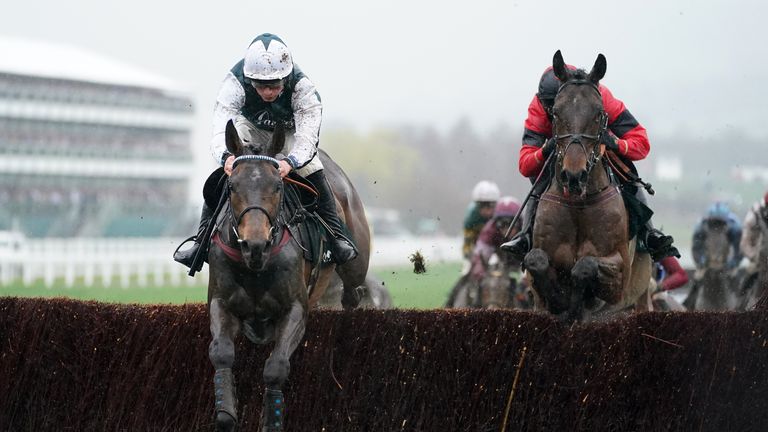 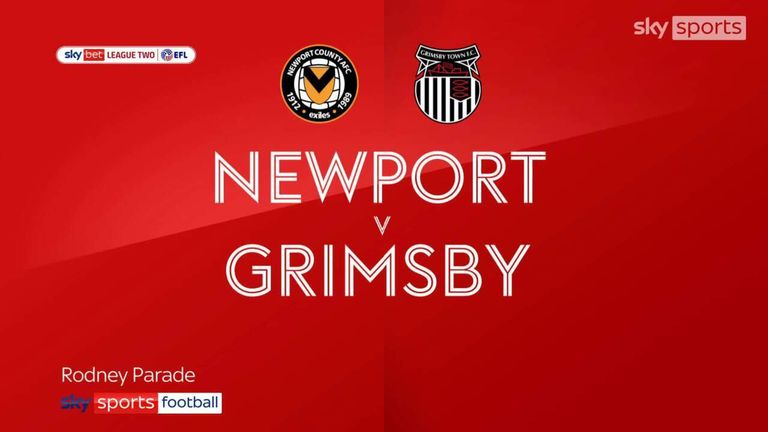