Perez penalised for Qualy breach, drops to 13th for Sprint 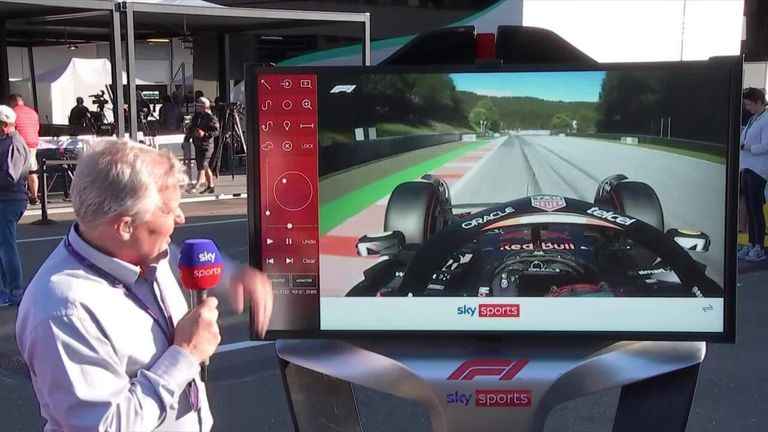 Sergio Perez drops from fourth and set to start 13th for Saturday’s Sprint race after receiving a penalty for leaving the track without a justifiable reason; watch all the action live on Sky Sports F1 – with the Sprint race at 3.30pm on Saturday, build-up from 2.30pm

Johnny Herbert analyses what went wrong with Sergio Perez’s deleted lap which is currently under investigation.

Johnny Herbert analyses what went wrong with Sergio Perez’s deleted lap which is currently under investigation.

Sergio Perez has been penalised after Austrian GP qualifying and has dropped to 13th position on the grid for Saturday’s Sprint race.

Replays showed Perez running wide of the white lines at Turn 8 on his best lap of Q2 but while it was noted by the F1 stewards, the Red Bull driver continued the session and ended qualifying with a provisional fourth spot.

Finishing in P4, Sergio Perez was not pleased with his performance in Friday’s qualifying, however, he’s hopeful for the race on Sunday

Finishing in P4, Sergio Perez was not pleased with his performance in Friday’s qualifying, however, he’s hopeful for the race on Sunday

Following qualifying, Perez was summoned to the stewards for an “alleged breach of Article 33.3 of the Formula 1 Sporting Regulations – Leaving the track without a justifiable reason at 17:39” and subsequently had all his lap times from Q3 plus his final lap from Q2 deleted.

That means he is set to start the Sprint from 13th, where his previous best time of Q2 would put him.

In a statement, the FIA said that while Red Bull made the point that leaving the track is not a case of “gaining a lasting advantage” it is “leaving the track without a justifiable reason” which is another section of the rule that is being applied.

As a result, George Russell moves up to fourth, Pierre Gasly is brought into the top 10 and Lewis Hamilton will start the Sprint in ninth.

F1 2022 heads to Austria this weekend, and the Sprint is back! Join Sky Sports F1 for extensive coverage, with the Sprint starting at 3.30pm on Saturday and the race at 2pm on Sunday. 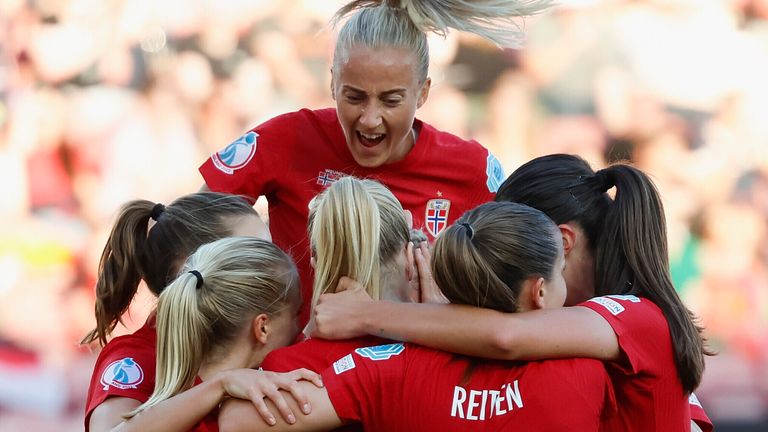