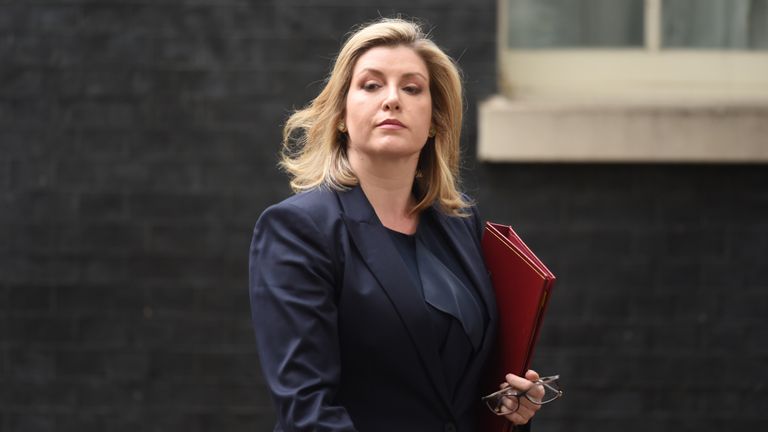 “Our leadership has to change. It needs to become a little less about the leader and a lot more about the ship,” she said, going on, “I’m Penny Mordaunt, and I’m ready to serve as the next leader of the Conservative Party”.

She shared a glossy three minute video on social media, set to the English national anthem, Jerusalem, announcing her bid.

In it a voiceover says “we must choose [our next leader] with solemnity and wisdom” going on, “we must think of those who came before and the generations to come”.

The video says the leadership contest will bring “a focus on policy and what we will do”, adding, “but there must be focus on what we are”.

The video lists what it calls “the values of this country”, citing “freedom, fairness, courage and compassion” as the key motivations for the UK. It says such values “must be upheld now more than ever”.

Former Conservative leaders Margaret Thatcher and Boris Johnson both feature briefly in the video, with a black and white photo of Mrs Thatcher, and a short clip of Mr Johnson urging his party to “get Brexit – or breakfast – done”.

Ms Mordaunt is an ardent Brexiteer, and was one of the leading faces of the Vote Leave campaign.

Late Labour MP Jo Cox also appears, as an example of the “good people and good ideas” across the UK’s parties, the late Sir Tom Moore personifying “our greatest heroes” and Dame Sarah Gilbert, the co-developer of the AstraZeneca Covid-19 vaccine.

Over the weekend, ahead of her formal bid, Ms Mordaunt had heavily suggested she would throw her hat in the ring, sharing an article from Dr Gerard Lyons, Mr Johnson’s former chief economic adviser as London mayor, which stated she would make a “great prime minister”.

She also pushed back against those she said may want to depict her as “woke” in a Twitter thread, saying she has “fought for women’s rights all my life” and “will continue to protect them”.

Other candidates to have thrown their hat into the ring include Rishi Sunak, the former chancellor, Nadhim Zahawi, the newly appointed chancellor, Grant Shapps, the transport secretary, and the ex-health secretaries Jeremy Hunt and Sajid Javid.

Tom Tugendhat, the former soldier and chair of the foreign affairs select committee, was the first person to announce their bid, and the former equalities minister Kemi Badenoch and the attorney general Suella Braverman have also announced they will run.

Read more:
Who are the frontrunners to be the next prime minister?
Tory leadership contenders being quizzed on taxation and plans for country

Other MPs expected to join the fray in the coming days include Priti Patel, the home secretary, and Foreign Secretary Liz Truss.

Dominic Raab, the deputy prime minister, is understood to have ruled himself out of the race, as has former levelling up secretary Michael Gove, who was sacked by Mr Johnson ahead of his own resignation.

MP Ben Wallace, who was the bookies’ favourite to succeed Mr Johnson, has said he will not be standing. 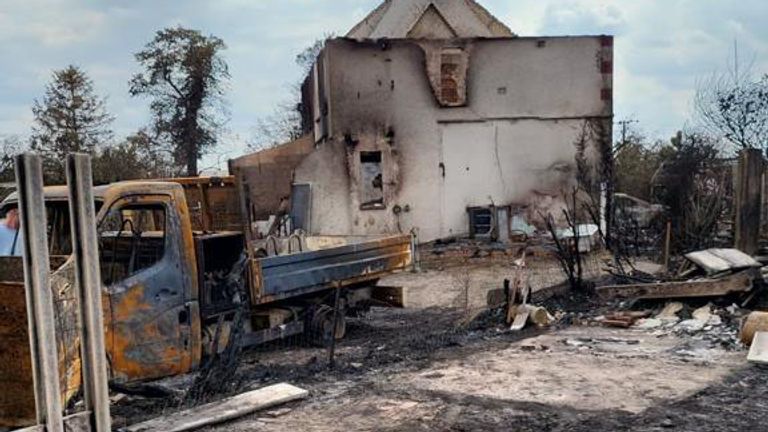 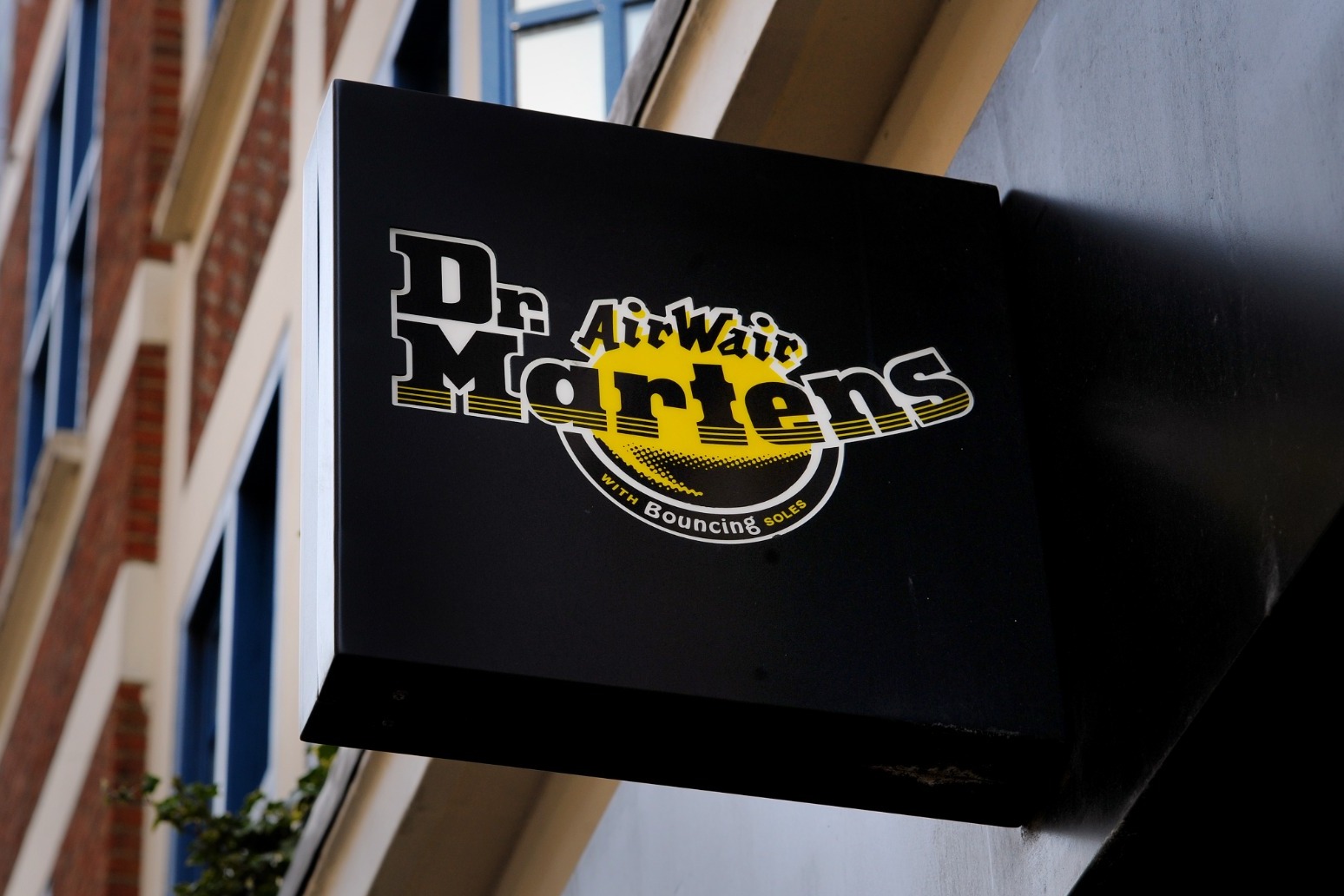 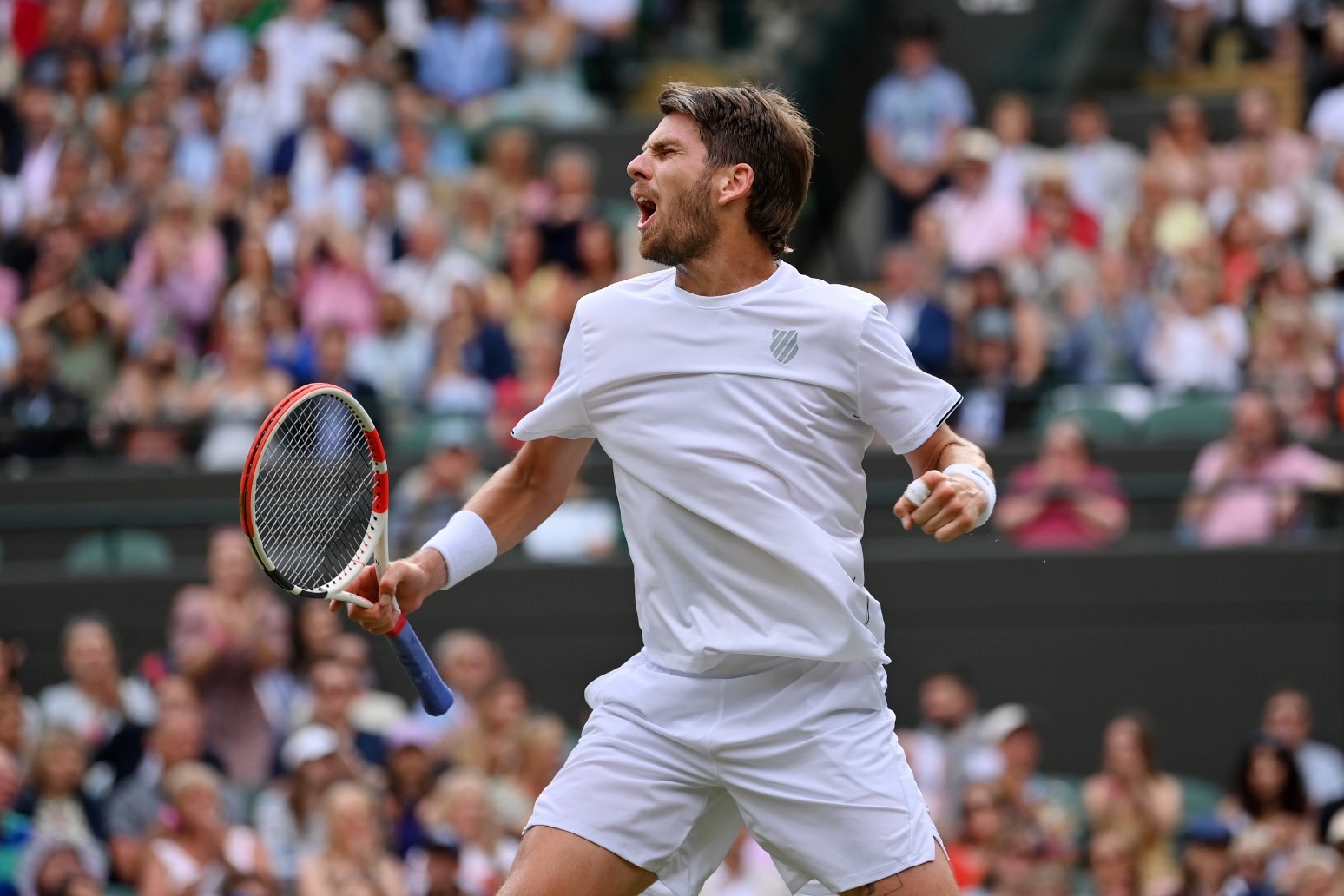