Everton have entered the transfer race to sign Jesse Lingard this summer after West Ham’s most recent offer underwhelmed the 29-year-old midfielder.

Manchester City are looking to extend Riyad Mahrez’s contract after his finest season at the club to date.

Tyrell Malacia’s protracted move to Manchester United has hit significant complications amid a move from the player to change agents.

Leeds and Burnley have dropped their complaint about Everton’s transfer spending, which has now been signed off by the Premier League.

Mike Dean is staying in the Premier League after signing a deal to become a dedicated VAR next season.

Chelsea and Manchester City are nearing agreement for Raheem Sterling to move to Stamford Bridge for £45m, with growing confidence a deal can be finalised in the coming days.

Leeds United remain on the trail of Club Brugge’s forward Charles de Ketelaere as they look for reinforcements but will face stiff competition from AC Milan and Premier League rivals Leicester City.

Tottenham are closing on another signing, with agreement having reportedly been made on a loan deal for Barcelona defender Clement Lenglet.

Crawley are looking for another opponent to face at their training camp in Spain next week after cancelling a friendly against Qatar Sports Club because it “did not align with their political values” just hours after announcing it.

Tennis fans were left baffled after Katie Boulter was pushed on to Court 2 for her third-round Wimbledon clash with Harmony Tan, not getting the chance to play on the prestigious Centre Court or Court 1.

Sporting CP midfielder Joao Palhinha is set to complete his £17m move to Fulham after an agent dispute was resolved.

Arsenal new boy Fabio Vieira has picked up an injury before the club’s pre-season tour.

The FA has announced replays will return to the FA Cup up to the fourth round.

Jesse Lingard has been under consideration at Tottenham following his departure from Manchester United as a free agent.

The proposed takeover of Everton was thrown into serious doubt on Friday night with sources close to majority shareholder Farhad Moshiri claiming a deal with the Peter Kenyon-led consortium was off.

The England & Wales Cricket Board was facing a major racism scandal on Friday evening after suspending an official over an alleged slur about England player turned match referee Devon Malcolm.

Leeds United are reportedly focused on a move for RB Leipzig midfielder Tyler Adams as a replacement for Manchester City-bound Kalvin Phillips.

Hearts and Aberdeen will have to wait to battle it out for Wolves midfielder Connor Ronan as the Premier League club plan to make use of him during pre-season and could include him in their squad for a camp in Spain.

Todd Boehly has responded to allegations of a toxic environment in Chelsea’s marketing team by promising all employees there will be sweeping changes to the club’s culture.

Celtic misfit Christopher Jullien could still move to Schalke this summer after the club’s sporting director insisted a deal was not off the table.

Liam Boyce has played down talk of leaving Hearts for Aberdeen and says his focus is on firing the Jambos into the group stage of the Europa League.

New Hibs boss Lee Johnson has revealed he has been getting “relentless” tactical advice from…his 83-year-old Scottish grandmother Jannette, who texted him while watching their pre-season friendly against Hartlepool on YouTube. 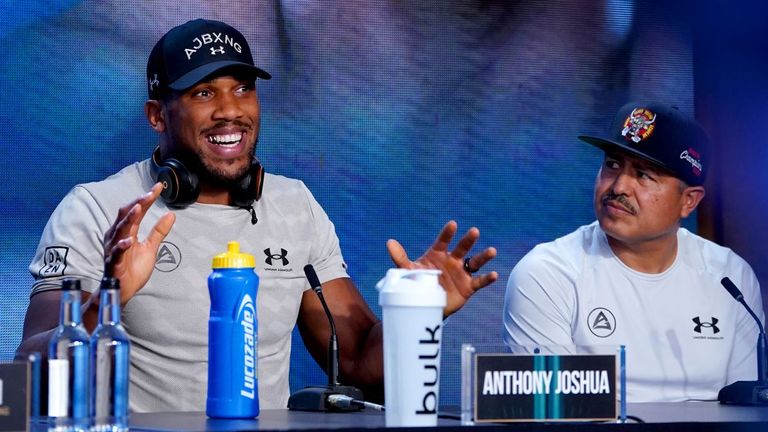 PODCAST: Frazer Clarke on earning his stripes, AJ vs Usyk II and more 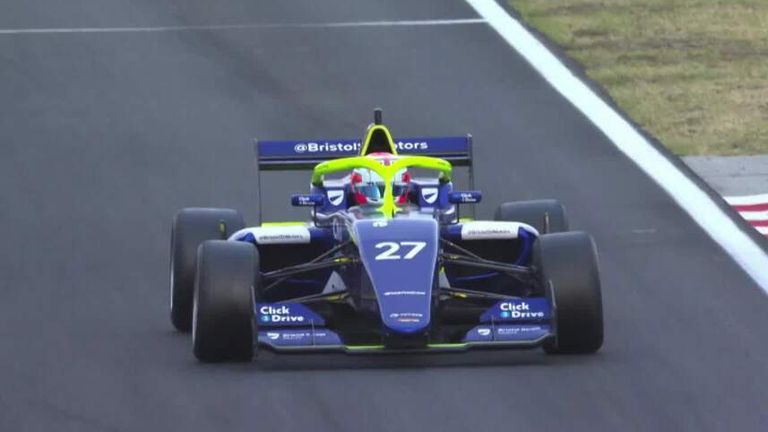 MVG: I’m 100 per cent fit for Blackpool and ready for Lewis’ dirty tricks