Chelsea are interested in former Arsenal winger Serge Gnabry as the club consider potential alternatives to Raphinha and hold talks with AC Milan over a deal to offload Hakim Ziyech.

Wolves are in advanced talks with Burnley over a £20.5m deal for Nathan Collins.

Wolves are considering an offer from Anderlecht for striker Fabio Silva.

Lucas Torreira is expected to make a permanent move to Italy this summer, although he is now back with Arsenal ahead of their pre-season tour of the United States.

Erik ten Hag’s crackdown at Manchester United includes phones being banned at mealtimes so players can mix more, while club staff have been given dress codes.

Manchester United big-wigs have flown to Barcelona to try to get the transfer of Frenkie de Jong over the line.

Declan Rice reportedly has a gentleman’s agreement with West Ham to stay for one more season amid serious transfer interest from Chelsea.

Mesut Ozil has left Fenerbahce after his contract was terminated, according to reports.

Eric Dier is determined to fight his way back into the England starting XI and feels he is thriving in Antonio Conte’s Tottenham three-man defensive system.

Brentford are set to beat Manchester United to the signing of former Lazio goalkeeper Thomas Strakosha, who is available on a free transfer.

Novak Djokovic could return to the Australian Open in 2023 as new Prime Minister Anthony Albanese is set to lift the country’s ban on unvaccinated people entering.

The US government has launched an investigation into the PGA Tour over allegations of anti-competitive behaviour following their move to ban LIV Tour defectors.

Wayne Rooney will be unveiled on Tuesday as the new manager of DC United, the struggling Major League Soccer side he represented at the end of his playing career.

Barcelona are increasingly confident of signing the Leeds United forward Raphinha but a deal has still to be finalised for the player.

The R&A is planning to use some unusually difficult pin positions at St Andrews this week to protect the Old Course from the threat of excessively low scoring in the 150th Open Championship.

Alexis Sanchez is reportedly in talks to terminate his contract at Inter Milan after being told by Simone Inzaghi he is not in his plans next season.

Ajax have increased their asking price for Lisandro Martinez as Manchester United continue to chase the 24-year-old as they look to strengthen their back-line.

John Terry insists he’s loving his role at Chelsea after turning down three opportunities to become a manager for the first time.

Manchester United have shortlisted Paulo Dybala as a potential replacement if Cristiano Ronaldo gets his wish and leaves the club this summer.

Chelsea have reportedly identified Real Betis midfielder Guido Rodriguez as a potential replacement for N’Golo Kante, who has been linked with a move to Arsenal in recent weeks.

Manchester United are increasingly pessimistic about a move for Ajax winger Antony, with reports suggesting they now believe the Dutch club to have priced him out of leaving this summer.

Russia and Belarus have been warned they face being banned from the 2024 Olympics in Paris as a consequence of the invasion of Ukraine.

Aaron Ramsey has rejected an approach from Galatasaray, according to a report.

Ex-Falkirk star Murray Wallace has revealed his frustrations at not being given his chance for Scotland.

Barry Ferguson reckons Ryan Kent may have his head turned should Leeds United come calling with a formal bid. 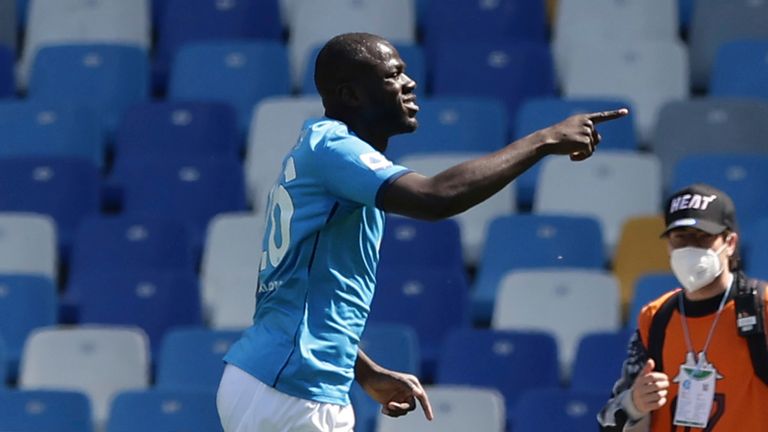 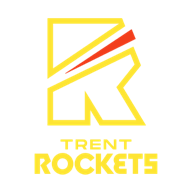