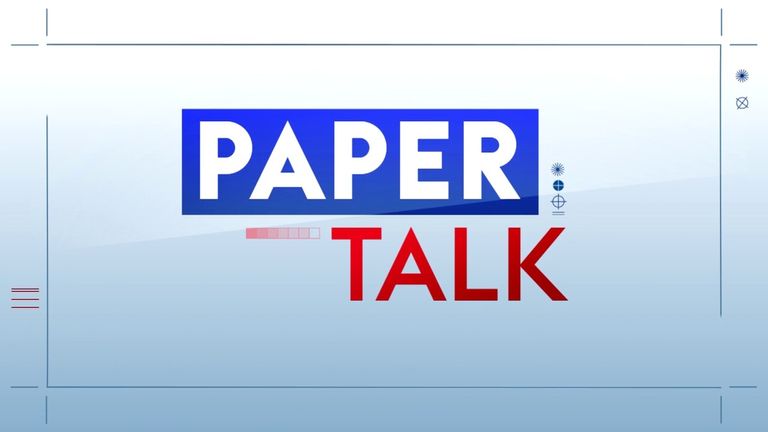 Manchester United are willing to take a £30m hit on Anthony Martial and Eric Bailly with both players available for cut-price transfers.

Marina Granovskaia is set to leave Chelsea with a £20m bonus as new owner Todd Boehly prepares to take control of transfers.

Manchester United are set to keep Harry Maguire but will look to sign a new centre-back if they can offload Eric Bailly, Phil Jones or Axel Tuanzebe this summer.

Bruce Buck and Marina Granovskaia are set to lose out on a significant part of the £50m package agreed with new owner Todd Boehly for their work on the sale of Chelsea as it was tied to them continuing at Stamford Bridge after the takeover.

Arsenal on Tuesday night made their opening bid for Leeds winger Raphinha though it is understood to be below his £60m price tag.

Fulham are preparing a £10m bid for Liverpool defender Neco Williams as they look to fend off Nottingham Forest and Southampton.

The FA has admitted they had to pay clubs to host matches for the Women’s Euros after ‘very few’ cities came forward during the bidding process.

The row over transgender inclusion is splitting sports worldwide with FIFA among those reviewing their policy on trans players.

Manchester United have held talks over a potential move for Ajax forward Antony but are waiting for a breakthrough in negotiations with Barcelona for Frenkie de Jong before advancing other deals.

Raheem Sterling hopes to resolve his future within the next two weeks with Chelsea, Barcelona and Real Madrid interested.

Arsenal are hoping the £34m signing of Fabio Vieira will help them land another of their main transfer targets, Raphinha, this summer.

The Premier League faces an unprecedented shortfall in experienced referees next season after Kevin Friend became the fourth long-serving official to quit the top flight this summer.

Yorkshire’s last four chairmen have launched an extraordinary attack on the England & Wales Cricket Board on the eve of the Headingley Test, denouncing its handling of the club’s racism scandal and demanding an independent inquiry into the whole affair.

Sadio Mane has admitted as soon as he heard about interest from Bayern Munich, his heart was set on the move.

Ajax will not allow Erik ten Hag’s plan to rebuild Manchester United lead to a mass exodus of the players he left behind in Amsterdam.

Tottenham have stepped back from their bid for Christian Eriksen as they concentrate on other additions.

Chelsea once turned down the opportunity to sign Kylian Mbappe because of concerns about his defensive abilities.

The representatives of Jules Kounde are reportedly frustrated at a lack of contact from Chelsea and have given new Blues chief Todd Boehly an ultimatum regarding transfer talks.

Chelsea and Tottenham have learned their centre-half target Alessandro Bastoni plans to stay at Inter Milan.

Rangers will be able to land transfer target Antonio Colak for a bargain fee this summer with PAOK desperate to move the striker on this summer.

Full-back Alexandro Bernabei is moving closer to a deal with Celtic with a “verbal agreement” in place with Lanus. 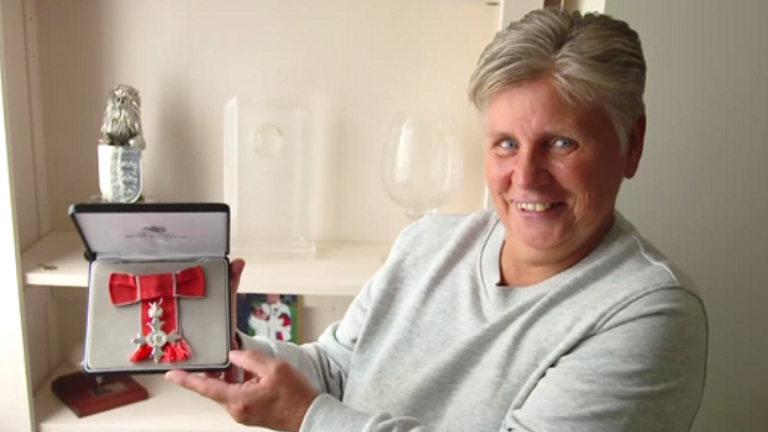 Leading the Lionesses: Coultard on becoming England captain in 1991 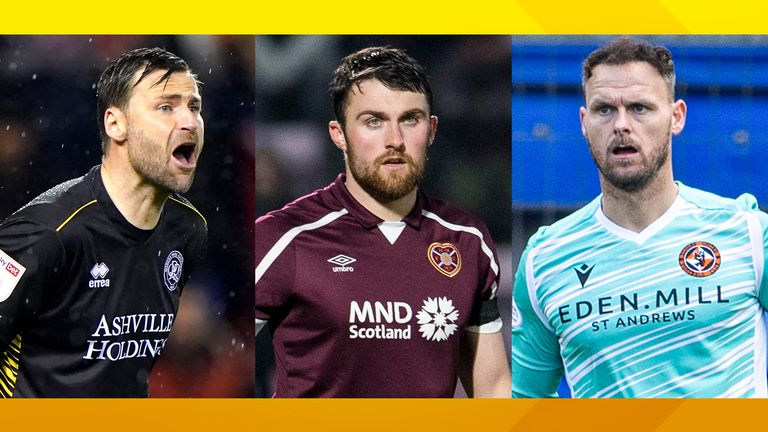 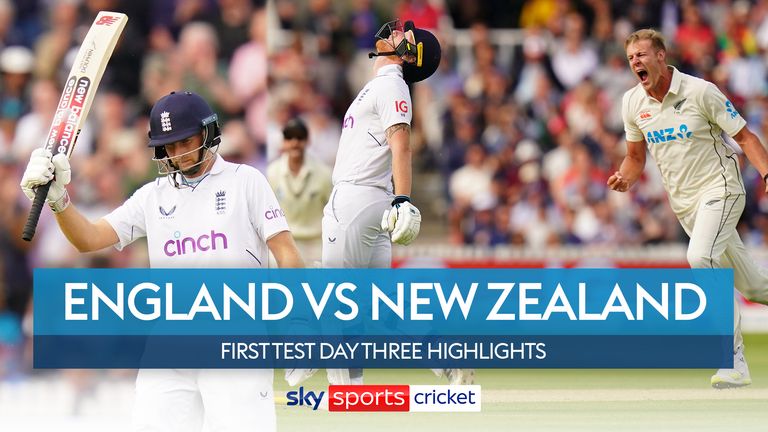