Film director Paul Haggis is being held in Italy pending a court hearing while prosecutors investigate a woman’s allegations he had sex with her without her consent over the course of two days.

On Sunday, prosecutors in Brindisi, a port town in Puglia, announced that police had detained the Canadian-born director, 69, for investigation of alleged aggravated sexual violence and aggravated personal injuries.

Brindisi prosecutor Antonio Negro said on Monday that the exact date of the hearing this week is still to be decided.

The alleged victim is described by prosecutors as a “young foreign woman”, while state TV and other Italian media said she is English.

The media said the screenwriter and producer is being detained in a hotel room in the tourist town of Ostuni, where he came to take part in an arts festival that begins on Tuesday.

In a written statement on Sunday prosecutors said that “according to (investigative) elements gathered”, Haggis allegedly “forced the young woman, known by him from some time ago, to submit to sexual relations”.

The statement also said that the woman was “forced to seek medical care”.

The prosecutors alleged that after a couple of days “of non-consensual relations, the woman was accompanied” by Haggis to Brindisi airport and “was left there at dawn despite (her) precarious physical and psychological conditions”.

They added that airport staff and police noticed her “obvious confused state” and took her to Brindisi’s police headquarters, where officers accompanied her to a local hospital for examination.

Haggis’s Italian lawyer was in court on Monday morning on other matters and could not be reached for comment.

On Sunday, the director and screenwriter’s US-based lawyer Priya Chaudhry told the Associated Press that although she could not discuss the evidence under Italian law, “I am confident that all allegations will be dismissed against Mr Haggis”.

She added: “He is totally innocent, and willing to fully co-operate with the authorities so the truth comes out quickly.”

Under Italian law a judge, after hearing arguments from both prosecutors and defence lawyers, will rule on whether Haggis can be set free pending possible additional investigation.

A judge can also decide if there is a flight risk, or the possibility of tampering with evidence or committing the same alleged crime and order him to be jailed or stay under house arrest.

Haggis, 69, wrote Million Dollar Baby and co-wrote and directed Crash, both of which he won an Oscar for.

In 2018 he denied accusations of sexual misconduct made by four women, including two who accused him of rape. 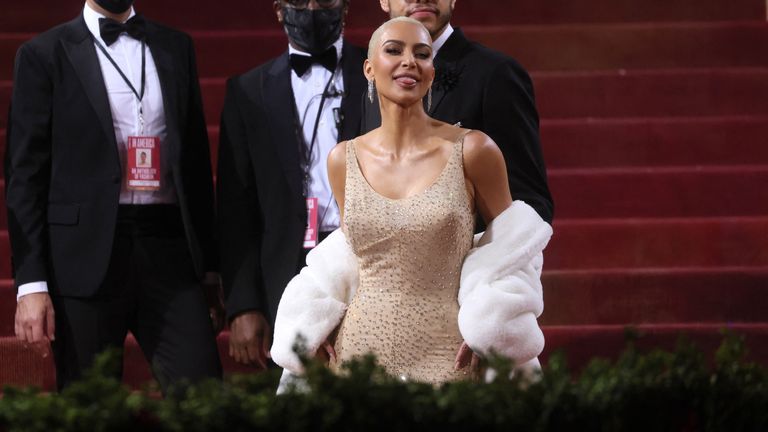 Kim Kardashian did not damage Marilyn Monroe’s 1962 dress, says collector who loaned it to star 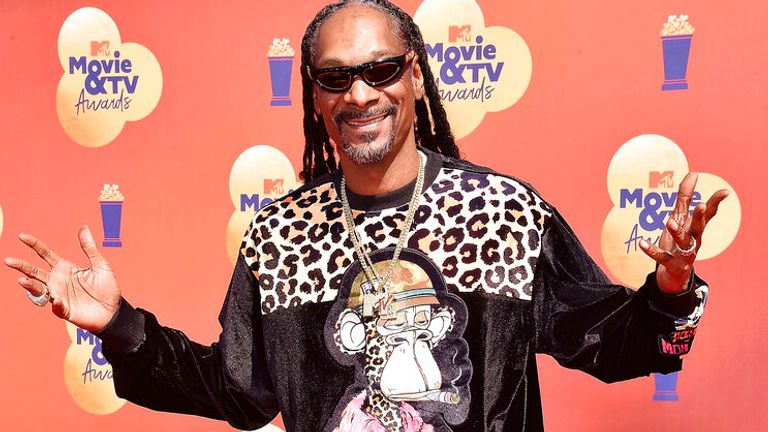 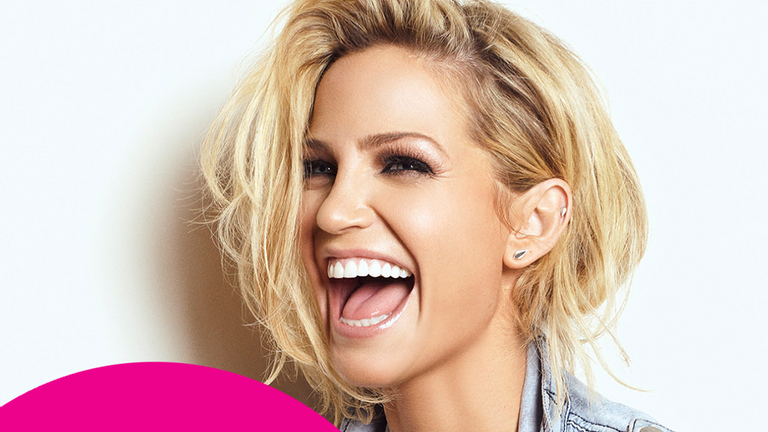 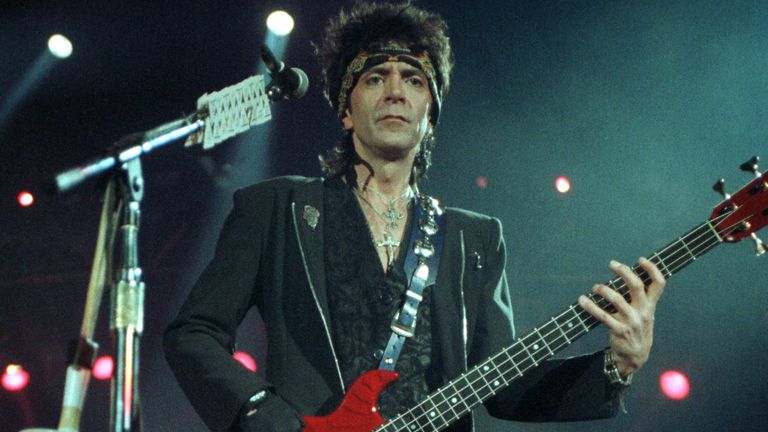