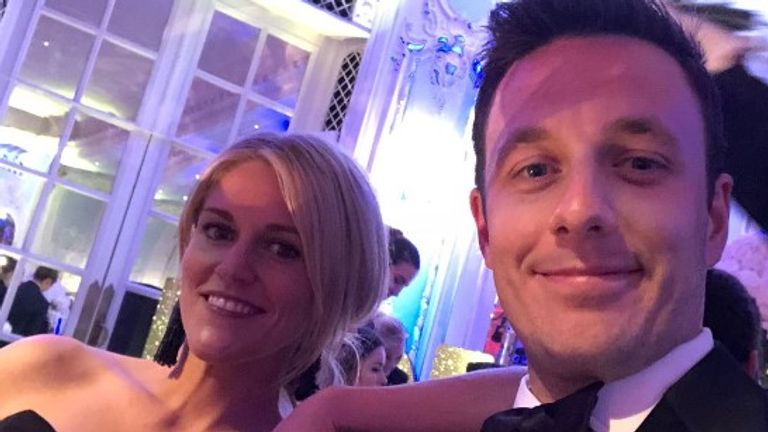 The husband of One Tree Hill actress Bevin Prince – William Friend – has died aged 33 after being struck by lightning.

Friend was on a boat near Masonboro Island, North Carolina, during a thunderstorm when he was struck. It was just a week before his 34th birthday.

Paramedics attempted to resuscitate Friend for 20 minutes, but he was pronounced dead in the ambulance, according to local news station WECT-TV.

It’s the third lightning-related death in the US this year, according to the National Lightning Safety Council.

Alongside a photo of him presenting a talk, they wrote: “With profound sadness, we share some extremely difficult news: Will Friend, who took Bisnow to new heights as CEO, passes away at 33.”

The cycling studio run by Prince and Friend also posted an image of Friend, with a message thanking him for his “knowledge, guidance, and support” and praising his pursuit of the “American Dream”.

Prince, 39, and Friend married in 2016, and celebrated their sixth wedding anniversary last month. They had left New York in the summer of 2020, moving to the port city of Wilmington, to focus on their fitness business.

The actress – who played Bevin Mirskey in One Tree Hill, a major recurring role in the first four seasons of the show – has yet to comment publicly on her husband’s death.

‘Passion burned in your soul’

Prince’s friend, You Again actress Odette Annable, shared a tribute on Instagram alongside photos of Prince, Friend, and their dog Winston.

She wrote: “The unimaginable has happened and we have to say goodbye to another friend, @britwilliam. My best friend @bevinaprince beloved husband.

“Will, it feels surreal writing this. Mostly because it feels like you were just getting started. The life and love that you gave to my best friend made it feel okay that we were thousands of miles apart.

The 37-year-old star added: “At only 33 years old, you did it, and you went out like no other in a blaze of glory. May you Rest In Peace you charming, witty, beautiful British man who loved the s*** out of America. I love you.”

Money donated will go towards Friend and Bevin’s business, Recess, and the Special Operators Transition Foundation, which offers support to veterans and their families. 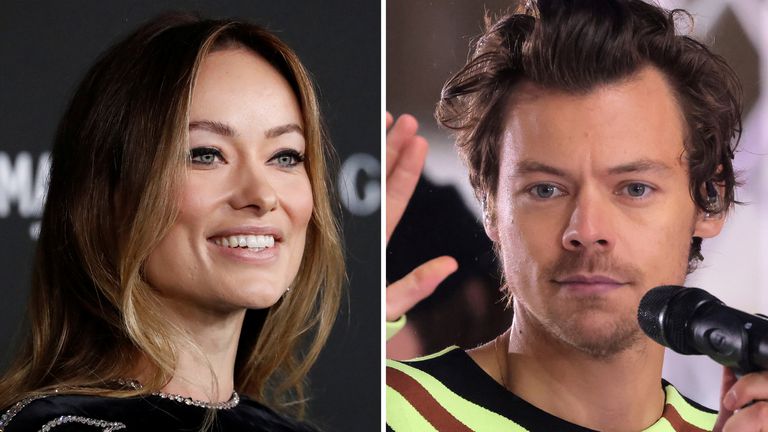 Harry Styles and Olivia Wilde address abuse about their relationship 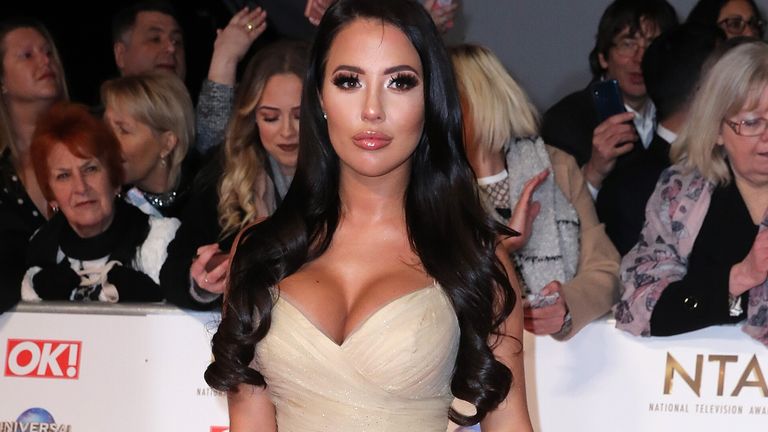 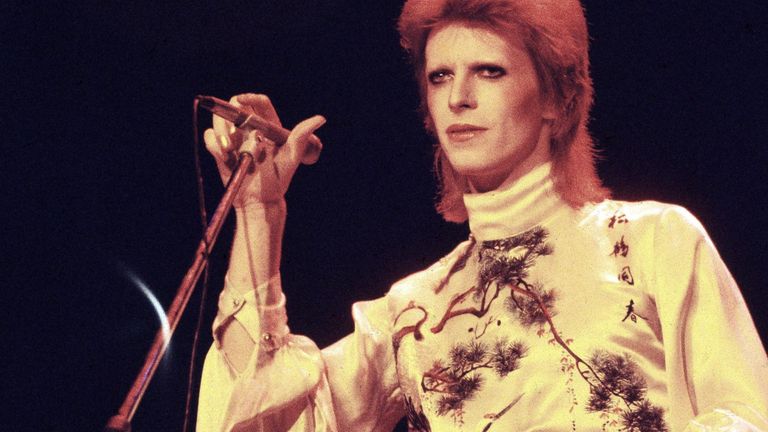 Most influential artists of past 50 years are named