Amid a difficult season, the 35 year-old has today claimed his 21st Grand Slam title.

During the match Kyrgios began to lose his cool as the scoreboard turned in Djokovic’s favour, earning a code violation for swearing.

He complained bitterly to the umpire about a “drunk” woman in the crowd, whom he claimed was calling out to him during play.

Djokovic, who won the three previous tournaments at SW19, remained calm as his Australian opponent shouted at his team and the umpire.

Collecting the runners-up trophy from the Duchess of Cambridge, Kyrgios said: “He’s a bit of a god. I thought I played well.

“To all the ball kids, umpires – I know we have a tough relationship – thank you for putting up with me. And the crowd have been amazing.”

The Duke and Duchess of Cambridge and their son Prince George were among those in the crowd.

Asked by presenter Sue Barker if he had got taste for more grand slam finals, Kyrgios said: “Absolutely not, I’m so tired.

“Myself and my team are all exhausted. I need a well-earned vacation. I’m really happy with this result, the best of my career. Maybe one day I’ll be back.” 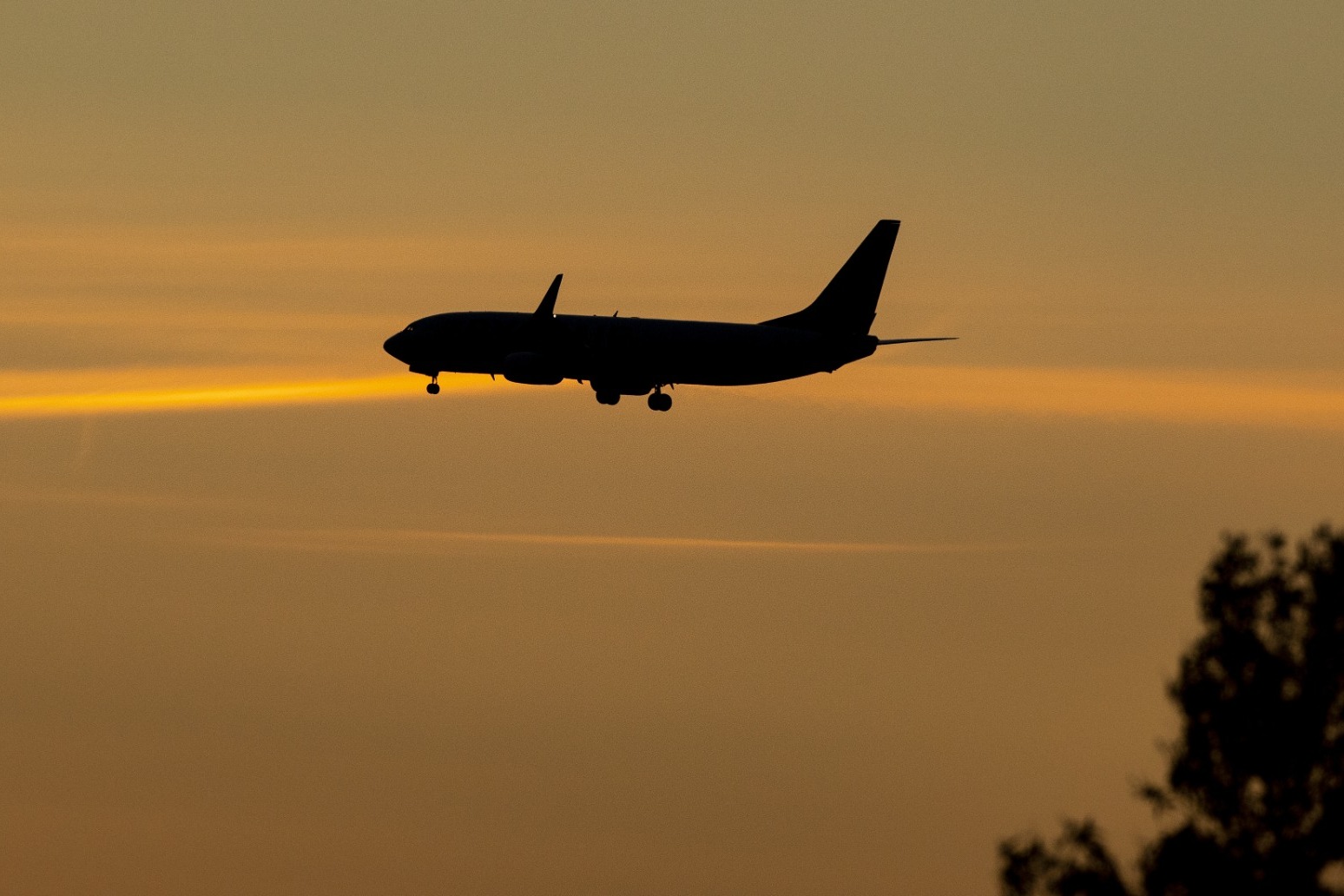 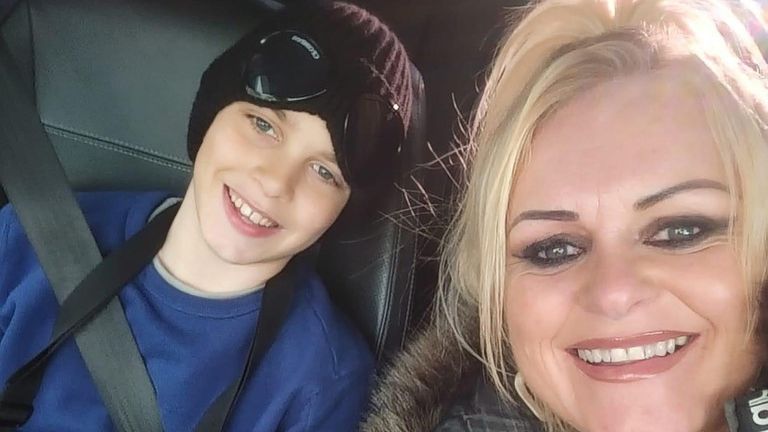 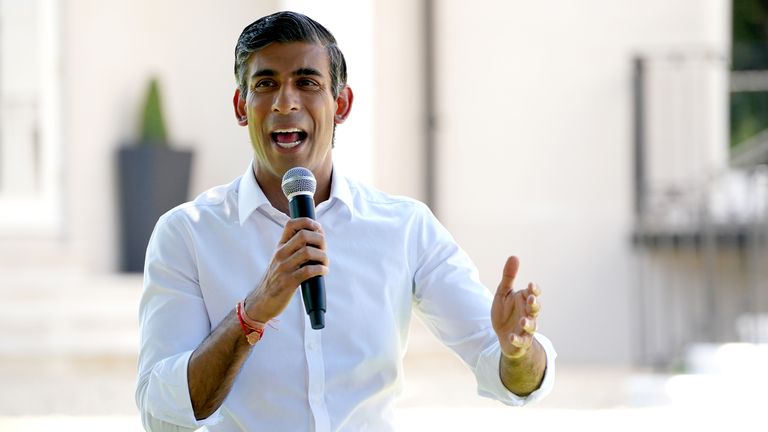 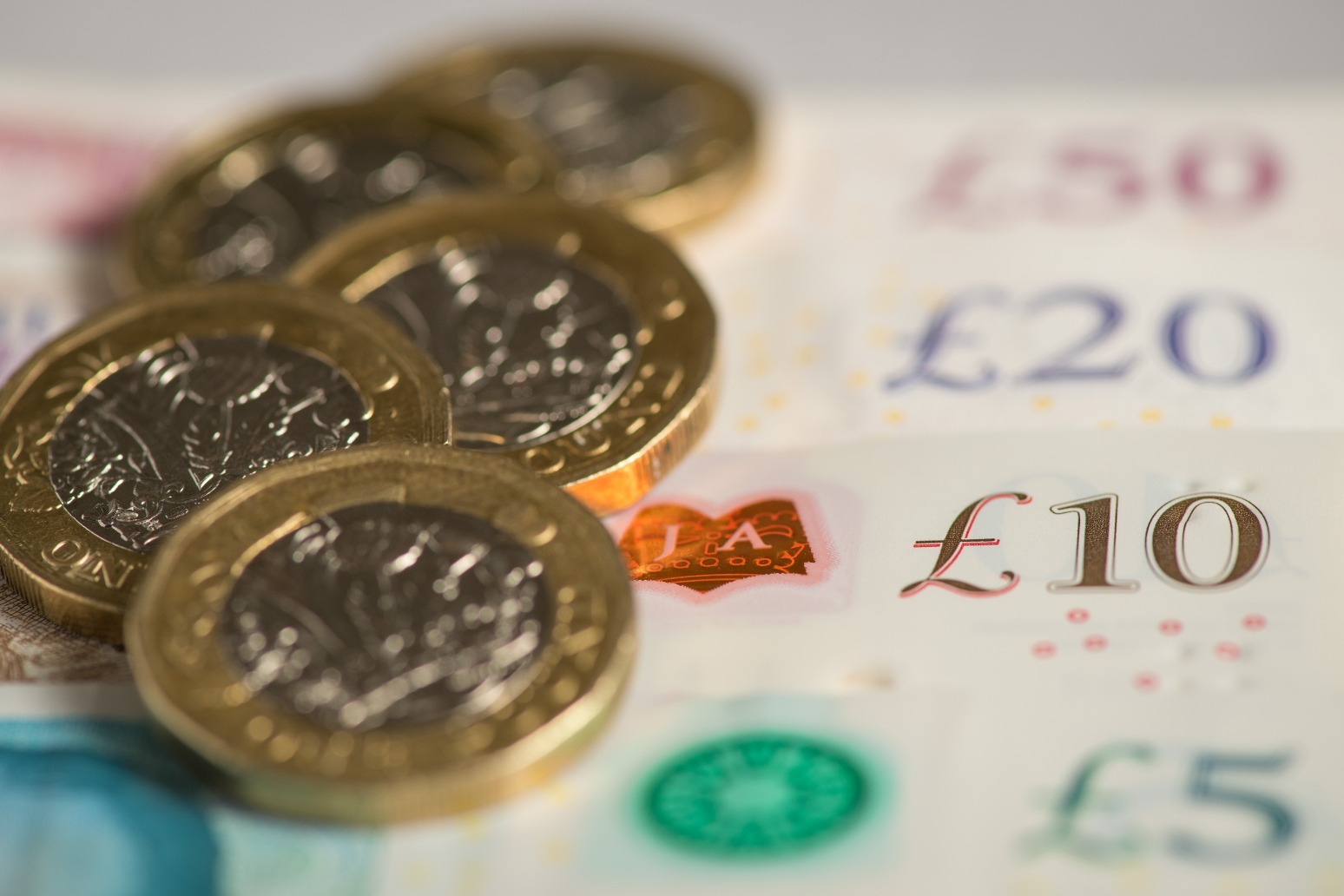