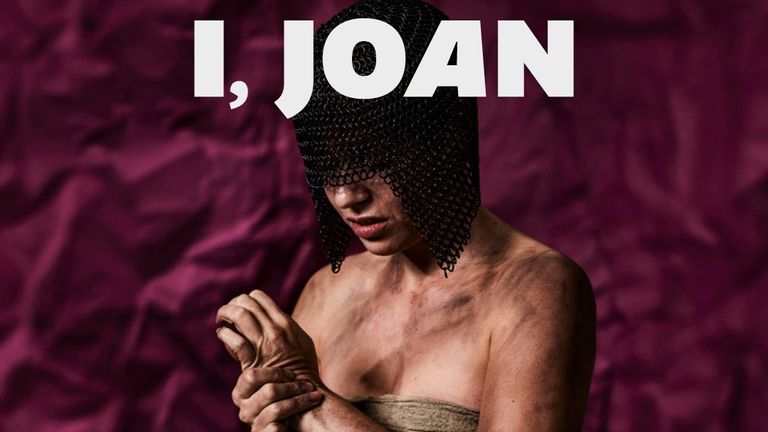 A new Globe Theatre production looking at the life of Joan of Arc will see the legendary French heroine made into a non-binary character.

The historical figure is known for fearlessly leading the French in battles against English soldiers in the Hundred Years War.

Bosses of the London theatre say the play, I, Joan – which charts the life of the French patron saint – will “offer the possibility of another point of view” when it arrives later this month.

The lead role will be played by Isobel Thom, who also uses the pronouns “they/them”.

“For centuries, Joan has been a cultural icon portrayed in countless plays, books, films, etc,” said Michelle Terry, artistic director of The Globe.

“History has provided countless and wonderful examples of Joan portrayed as a woman. This production is simply offering the possibility of another point of view.

“That is the role of theatre: to simply ask the question ‘imagine if?’.”

However, people took to social media to express their anger at the move.

Sophie Walker tweeted: “When I was a little girl, Joan of Arc presented thrilling possibilities about what one young girl could do against massed ranks of men. Rewriting her as not female and presenting it as progress is a massive disappointment.”

Journalist Allison Pearson wrote: “When I was a child, I had a book of inspiring women through history. Joan of Arc was one. That book and those amazing women meant a lot to a timid little girl. How dare @The_Globe try to cancel history’s inspirational women.”

Despite the outcry, many back the decision.

One fan tweeted: “I absolutely love this idea! Writers and scholars have talked about Joan as a gender-conforming person, who might have identified as trans or non-binary had lived today, for decades. I mean, the formal reason for Joan’s execution was their insistence on cross-dressing.”

And radio presenter Natasha Devon posted: “You know you can just watch one of the many productions where Joan of Arc isn’t nonbinary, or Anne Boleyn isn’t played by a Black woman, right?”

Ms Terry defended the Globe’s production, adding: “Theatres produce plays, and in plays, anything can be possible.

“Shakespeare did not write historically accurate plays. He took figures of the past to ask questions about the world around him.

“Shakespeare was not afraid of discomfort, and neither is the Globe.”

A statement on The Globe’s website affirmed that it was “committed to becoming an inclusive and diverse organisation” willing to make “necessary change”.

“We aim to create a culture and environment in which everyone’s experience at Shakespeare’s Globe is equal, inclusive, and equitable,” it said. 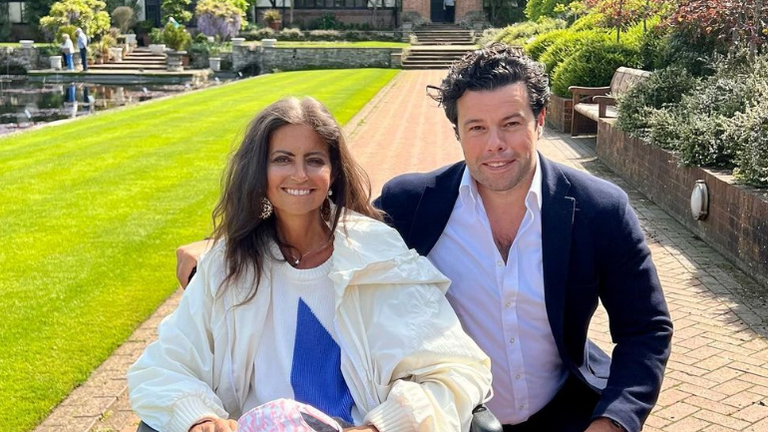 ‘I told her how much I loved her’: Husband of Dame Deborah James on her last moments 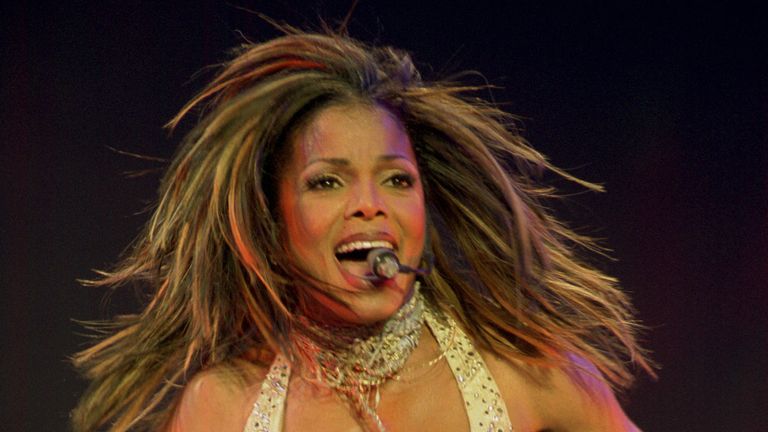 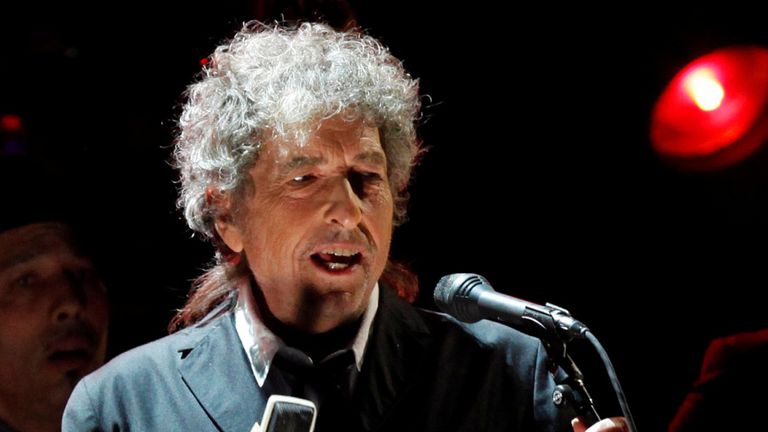 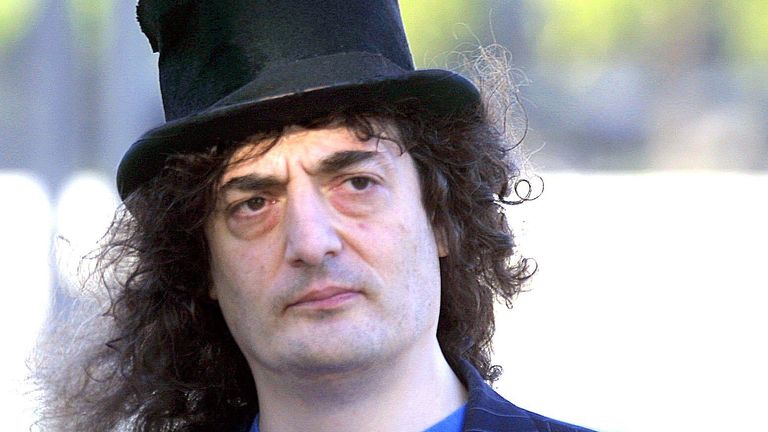