Nicklaus: ‘Record score at The Open? So what!’ Branden Grace holds the lowest round in major history with a 62 during The Open at Royal Birkdale in 2017 – will we see major records broken at St Andrews? watch The 150th Open live this week on Sky Sports’ dedicated Open channel

Golfing great Jack Nicklaus insists it will not matter if a record-low round is posted at The 150th Open this week at the “magical” St Andrews.

The Old Course is short by modern major standards, measuring just over 7,300 yards at full length, with many of the par-fours driveable for the game’s biggest hitters and any lack of wind leaving the par-72 layout vulnerable to low scoring.

Branden Grace created history when he became the first man to shoot 62 in a major during the 2017 Open at Royal Birkdale, while Ross Fisher holds the course record at St Andrews following a 61 the same year, although Nicklaus is unconcerned about the possibility of a record-low round this week.

“Might shoot low, so what?” Nicklaus said. “They’re shooting low now compared to what they shot 100 years ago. Times change and golfers get better, equipment gets better, conditions get better.

“Shoot low scores, but I don’t think it really makes a whole lot of difference frankly. It’s St Andrews and it is what it is, and it will produce a good champion. It always has – that’s the way I look at it.”

The final men’s major of the year returns to St Andrews for the first time since 2015 and its historic 150th edition, with Nicklaus insistent that the course still provides a tough enough test for the modern-day golfer.

“To believe the game of golf essentially started here, and it just absolutely is mind-boggling to me that it still stands up to the golfers of today.

“The game has changed quite a bit but St Andrews hasn’t. St Andrews has a little bit of length added to it, the Old Course has, but the length has been added to try to sort of compromise the golf ball of today. But you’ve still got to play golf.”

Nicklaus last played in the Open at St Andrews in 2005, having won there in 1970 and 1978, but has returned to Scotland this week ahead of being made an honorary citizen of the town of St Andrews.

“As many of you might know, I declined to come back the last couple of times because I made my farewell in 2005 and I didn’t want to come back and dilute that for what it was. It was fantastic then,” the 82-year-old added.

“But when I got the invitation this time to be an honorary citizen of St Andrews and to follow Bobby Jones and Benjamin Franklin, I’ve got to come back. It’s pretty special. I’m sure it will be a very humbling experience.” 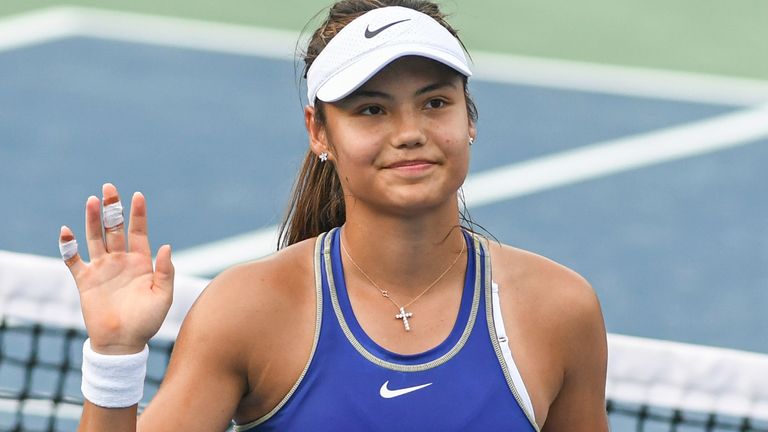 Raducanu out of National Bank Open after first-round defeat 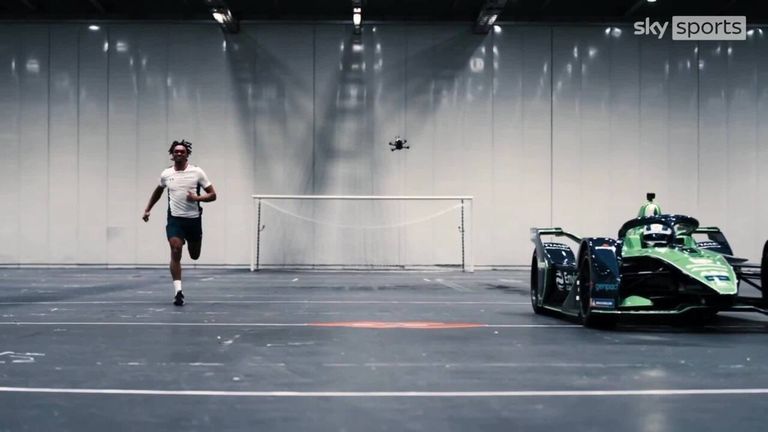 Can Alexander-Arnold beat a Formula E car in a race? 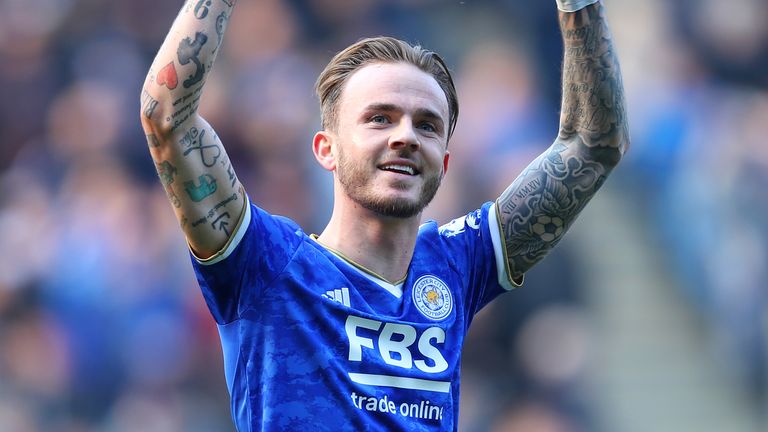