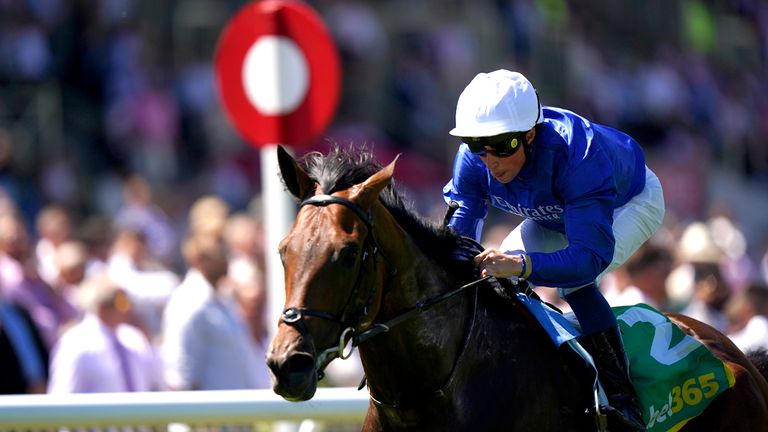 New London earned quotes for the Cazoo St Leger with a dominant display in the bet365 Handicap at Newmarket.

Charlie Appleby’s colt was last seen being sent off an odds-on favourite for the Chester Vase 65 days ago, where he ran no sort of race behind Aidan O’Brien’s Changingoftheguard, who went on to be fifth in the Derby and won the King Edward VII Stakes.

Sent off favourite again, but this time a 6/4 chance, he travelled nicely in behind Swilcan Bridge before bounding clear to win by three lengths, hitting the line strong at 10 furlongs.

Sky Bet are offering 12/1 for New London to win the St Leger at Doncaster on September 10, live on Sky Sports Racing.

“He’s bounced back. After the Chester race we completely lost him, he’d gone in his coat and everything,” said Appleby.

“In the spring we had some big races in mind given the way he won at the Craven meeting and maybe now we can go back to thinking along those lines.

“William was delighted with him today back on a sound surface. For whatever reason after the Vase he wasn’t right, but off the back of that we can maybe look at the Voltigeur at York, something like that.

“He needs a sound surface, we were thinking soft didn’t suit at Chester. William mooted the Leger, it was only mooted but I’m sure that will now be the headline! More importantly we’ll look towards the Voltgieur and that will tell us if he’s a St Leger horse.

“He’ll stay, he’s out of a Monsun mare, but at that time of year the question mark would be ground.”

Epictetus made a very pleasing winning debut in the Weatherbys British EBF Maiden Stakes at Newmarket.

Owned by George Strawbridge, the Kingman colt is out of another Group One winner in Thistle Bird so is certainly bred to be good.

Sent off at 11/1, he was clearly not expected by too many to make his first outing a winning one – but could be spotted always travelling smoothly for Martin Harley.

Another newcomer, Andrew Balding’s Leadman, came out of the pack to challenge, in the Juddmonte colours, but John and Thady Gosden’s youngster went clear to win by a length and a quarter.

“I was very pleased. He’s done nothing at home bar work on the bridle with another horse,” said Gosden senior, whose charge earned quotes ranging from 20/1 to 40/1 for the 2000 Guineas.

“He was ready for a race, but I’m overjoyed because he was very professional and Martin gave him a lovely ride.

“Mr Strawbridge bought the mare at the Rothschild dispersal and she was immensely talented, a Group One winner, and to go to Kingman and get a horse like that straight away, it’s all about the owner-breeder really.

“He’s not been on the grass yet so it was very pleasing. I think we’ll look for another novice before setting our sights too high and I think he’ll be very comfortable over a mile.”

The Charlie and Mark Johnston-trained Soapy Stevens swooped late to grab the glory in a rough renewal of the bet365 Trophy.

Runners were stacked up in behind the pace-setting Mandoob, with plenty struggling to find a run, but Franny Norton managed to weave his way through and put the 11/1 winner’s head in front on the line.

Red Flyer, a 100/1 outsider, was a short-head back in second with the same distance to Zoffee in third. Candleford was the 3/1 favourite but struggled to find space from the rear and finished unplaced.

However, the race was marred by injuries to Summer’s Knight and the winner’s stablemate Tribal Art. 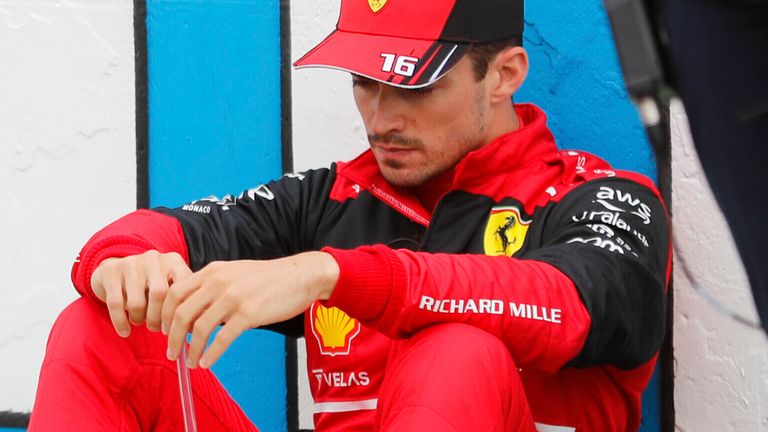 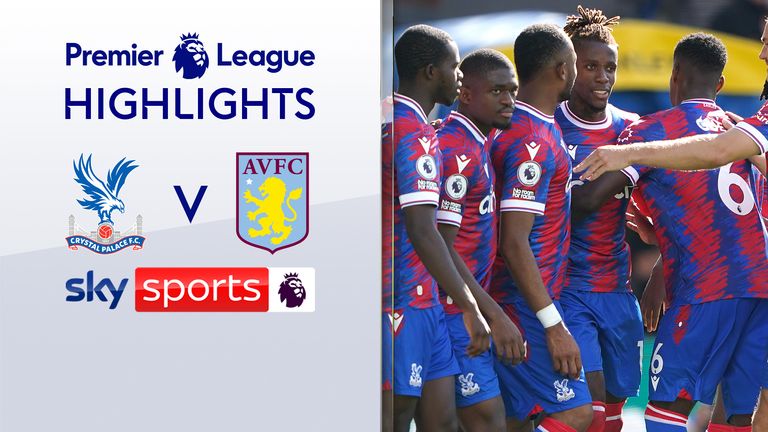 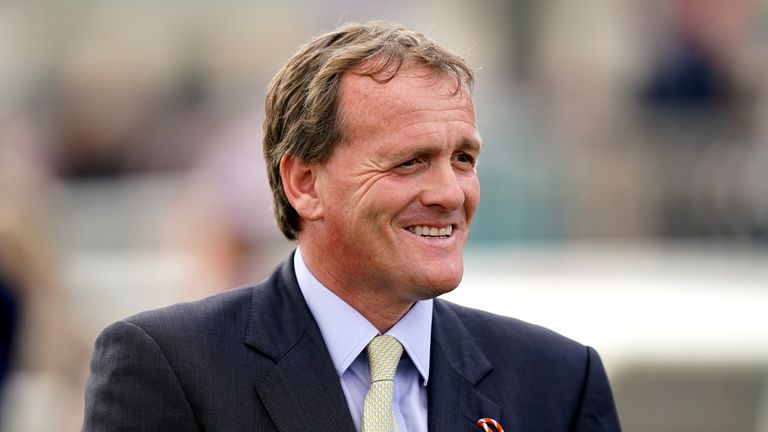