Jake Wardle and debutant Matty Nicholson got their first tries for the Wolves as they moved to within two points of the Betfred Super League play-off places; But the win was marred by an early injury to Gareth Widdop

First tries in a Warrington Wolves shirt from Jake Wardle and Matty Nicholson helped them to a much-needed win as they defeated Catalans Dragons 36-10 in the second of Sunday’s Betfred Super League Magic Weekend matches in Newcastle.

The Wolves took the lead through Gareth Widdop’s unconverted try with just three minutes gone, but immediately lost their full-back after he injured himself in the process of scoring, followed by Catalans hitting back with Samisoni Langi’s converted score.

However, recent recruits Wardle and Nicholson, plus Stefan Ratchford helped put them 24-6 up at half-time and they surged even further ahead after the break thanks to Josh Thewlis’ spectacular length-of-the-field effort before George Williams sealed the win late on.

The result lifts the Wolves to within two points of the Super League play-off places, while the Dragons slip down to fourth following this defeat and Huddersfield Giants’ win over Salford Red Devils in the opening game of the day.

Seeking a reversal of fortunes after just one win in their six matches prior to Magic Weekend, including a 40-8 defeat in Perpignan to their opponents, Warrington could hardly have asked for a better start to the match.

The ball was worked out to the returning Matty Ashton and he sprinted down the left touchline before passing back inside to support-runner Widdop. However, the England international injured his shoulder as he went over and was immediately forced from the field.

A strong carry from England captain Sam Tomkins followed by Ashton knocking on from a kick then allowed Catalans to set up camp close to Warrington’s line and they went ahead when Langi burst over from close range after taking the ball from dummy-half followed by Tomkins converting. 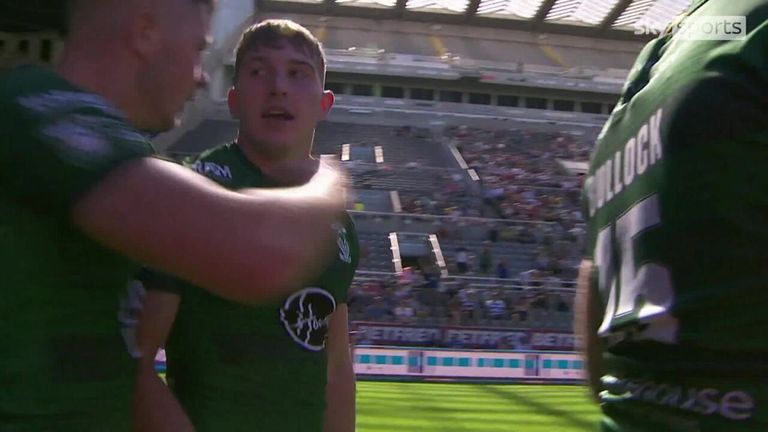 Tyrone May, Arthur Romano and Alrix Da Costa all came into the starting line-up for a Dragons side which was missing eight senior players due to injury or suspension.

Matty Nicholson was handed a debut for Warrington in the second row following his recent move from Wigan, while Matty Ashton and George Williams were both back in action for the Wolves too.

Arthur Romano’s fumble from half-back Williams’ kick allowed Wardle, recently brought in from Huddersfield Giants with Toby King going the other way, to put the Wolves back in front with a converted score in the 16th minute though, with Ratchford adding a penalty three minutes later.

Dragons Fouad Yaha then had a possible try chalked off for a forward pass and a burst from the Wolves saw them race into an 18-point lead by half-time.

Thomas Mikele’s carry set in motion an attack which was finished when Williams found debutant Nicholson for the second row to finish in the 27th minute, with Ratchford converting and then getting in on the try-scoring act.

It came on the stroke of half-time when he managed to stay onside from half-back Williams’ kick and chased it down to finish, along with adding the extras. 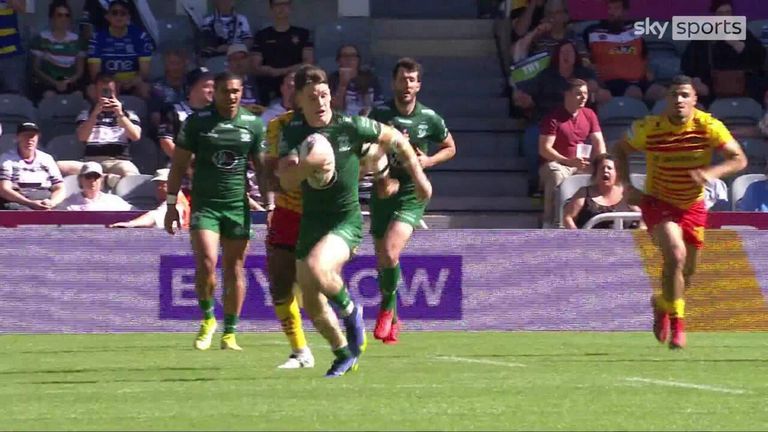 Catalans came out reinvigorated after the restart and built a spell of pressure, only for that to be undone when Thewlis picked up a loose pass from close to his own line and sprinted the length of the field for a converted try in the 46th minute.

Tomkins did pull one back for the Dragons following another spell of pressure on Warrington’s line in the 57th minute, but the French side were unable to build on that.

The outcome was sealed by Williams six minutes from time as he scored at Magic Weekend for the second year running, taking an offload from Jason Clark to finish a move he had started, followed by Ratchford kicking the conversion, although Warrington did finish with 12 men after Peter Mata’utia’s late sin-binning. 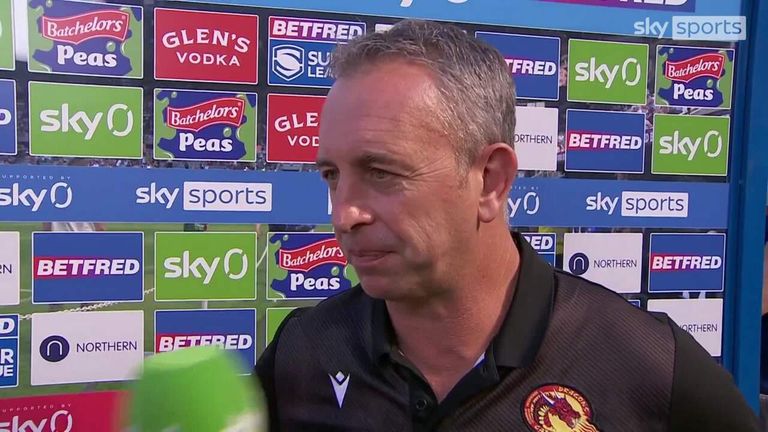 “The first five or 10 minutes we started okay, but after that we were second-best for the rest of the game. We’ve got to perform better than that when we’re understrength.” 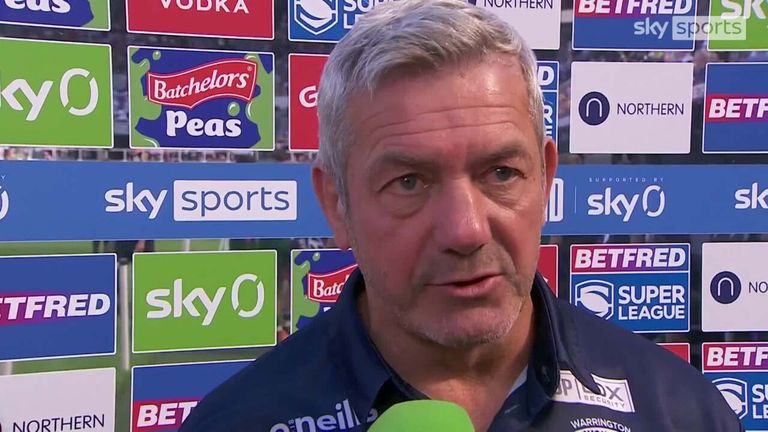 “We’ve been under a fair bit of pressure, so it was a really important game for us. It was a real honest performance – it was class, that.”

Warrington aim to build on this win when they travel to head coach Daryl Powell’s old club Castleford Tigers next Saturday live on Sky Sports (3pm), while Catalans are away to Salford next Sunday (3pm). 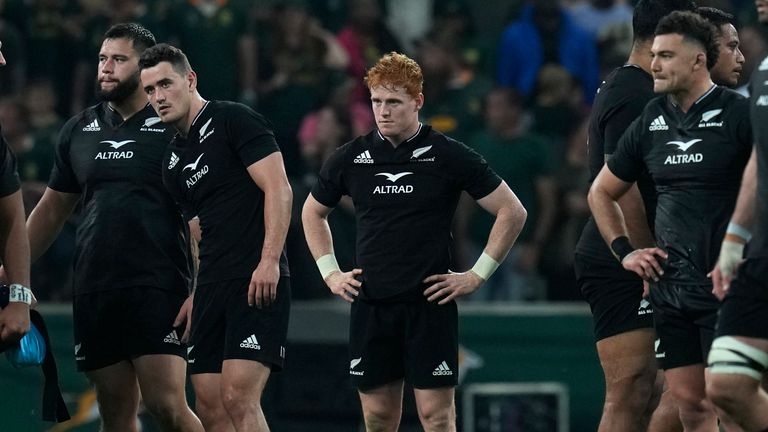 Are the All Blacks in turmoil? 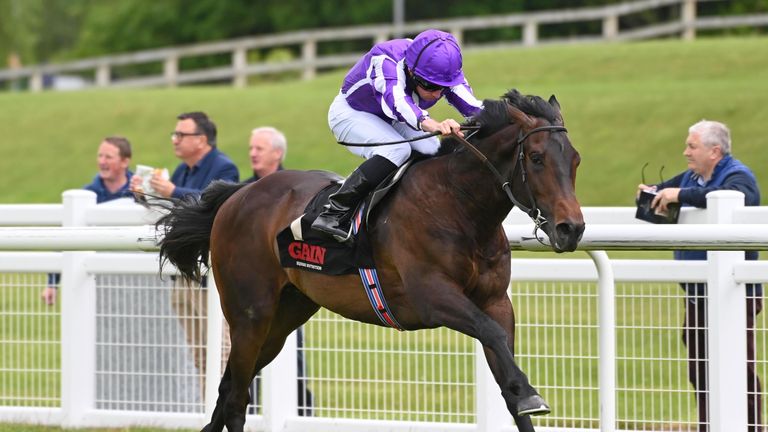 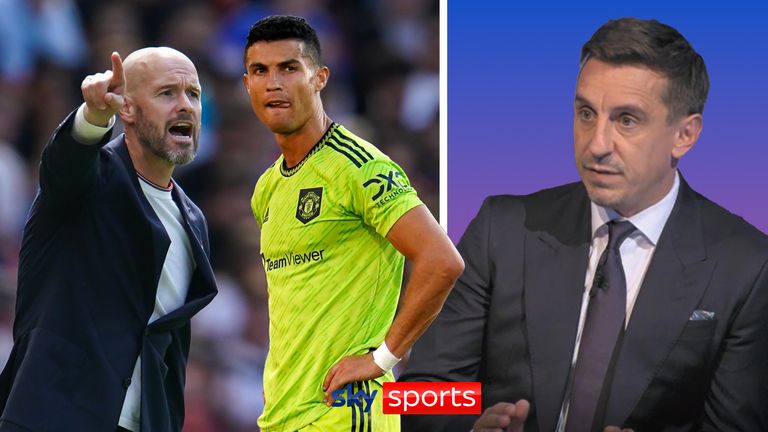 Neville: Man Utd could finish bottom half if Ronaldo goes