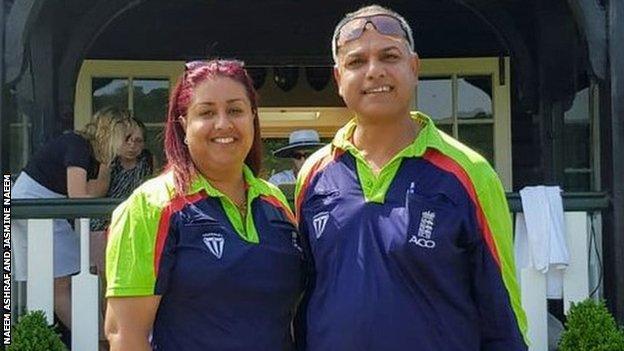 Umpires Naeem Ashraf and Jasmine Naeem have become the first husband and wife to officiate a professional fixture in England together.

The match was also a special way to mark their 23rd wedding anniversary.

“Hopefully before the game starts we will celebrate,” Naeem told BBC Radio Leicester before the match.

They were unable to spend their actual anniversary day together earlier in the week because of officiating duties, with Jasmine working as one of five umpires at the women’s Test between England and South Africa at Taunton.

Standing in a match together is nothing new for couple, having done so at local and regional level across Lancashire and Greater Manchester for the past decade.

“It’s been an amazing journey for both of us,” Naeem said.

Naeem, a former Pakistan international all-rounder, owes his umpiring career to his wife after she convinced him to take a course while out injured during his playing days.

“I played cricket all my life and by accident I got injured and had nothing to do in winter, so my wife said ‘what are you doing?’ and I just said ‘nothing because I can’t move anything’.

“I’d had a shoulder operation and she felt there must be something on in cricket and, yes, there was an umpiring course coming up. She told me I should do it, and after I said ‘no’ I ended up sitting there and loving it.”

It was another injury years later that got Jasmine involved, as she joined Naeem on a course to take notes for him while he was unable to use his arm.

“The course leaders started to ask me if I fancied giving it a go. I said ‘no’ initially,” Jasmine said.

“Then one day Naeem sat me down and said ‘you’ve spent your entire life in cricket, and you always wanted to find women that were inspirational, especially for our Asian community. Why don’t you stop looking for that inspiration and start being the inspiration for others?’

“Everything I know, I owe it to my husband. He’s made me the umpire I am today.”

Jasmine has already made history in the game, having last year become the first British Muslim female umpire to officiate at Lord’s.

“For me, it’s not about race,” she said. “It’s about getting girls to come and play. If I can inspire girls and boys to take up cricket, I think I’ve done a good job.” 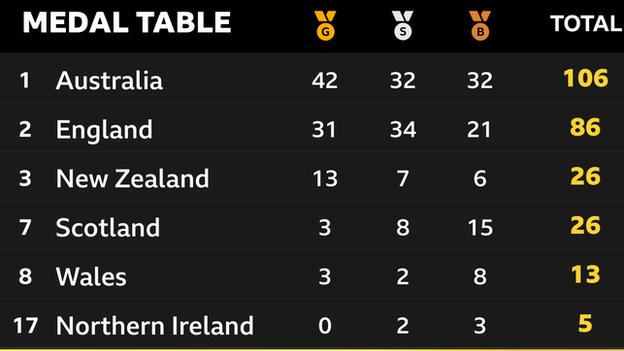 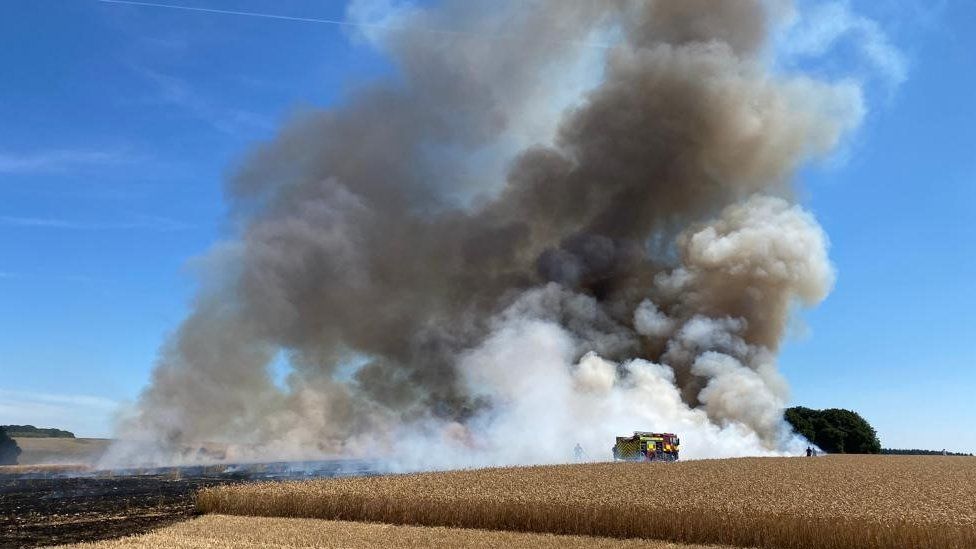 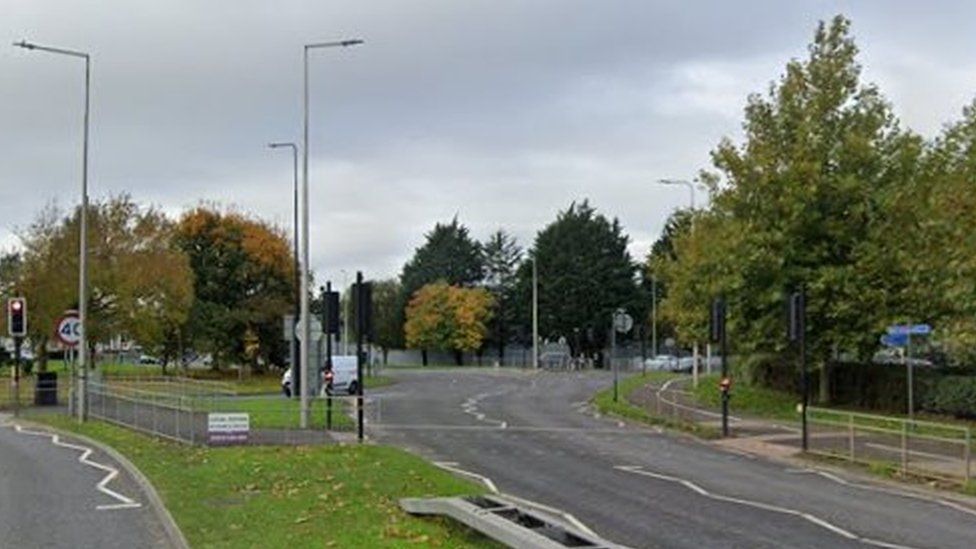 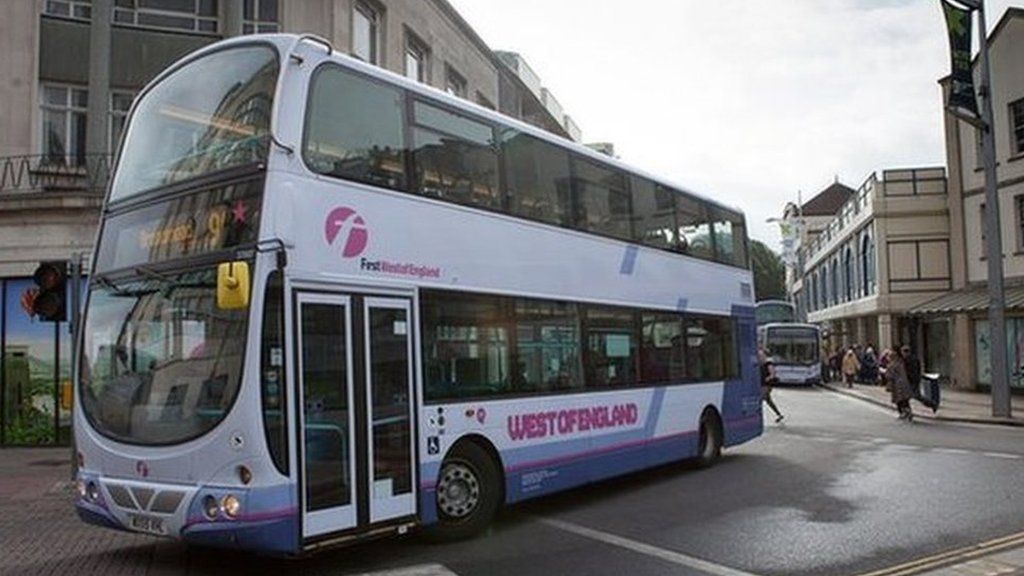