Murray’s worry for Wimbledon: ‘Ab injury is healing, but it’s not perfect’ 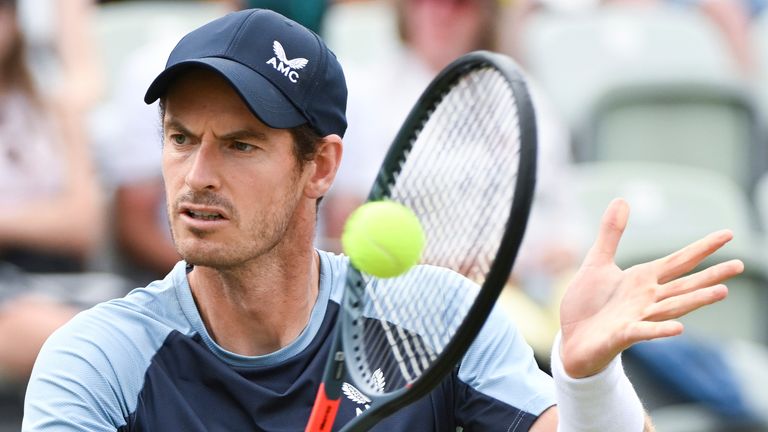 Andy Murray sustained an abdominal injury in his final defeat by Matteo Berrettini in Stuttgart eight days ago and is not yet able to practise fully; “I’ve been able to practise the last three, four days, so I’ve got a decent amount of time on the court but it’s not been ideal”

Andy Murray says his left abdominal injury “is healing, but it’s still not perfect” as he faces a race against time to be fit for Wimbledon next week.

Murray skipped all-but one tournament in the clay-court season in order to prepare for Wimbledon and it looked like a wise decision as he made the final of an ATP Tour event in Stuttgart.

But he suffered an injury in that defeat to last year’s Wimbledon runner-up Matteo Berrettini, which hit his preparation. The three-time Grand Slam champion has spent the last couple of days training at the All England Club and he admits there have been some “positives and negatives” as he looks to step up his rehab in time for the start of the tournament.

“The injury is healing but it’s still not perfect. I’ve been able to practise the last three, four days, so I’ve got a decent amount of time on the court but it’s not been ideal.

“I don’t want to say exactly which shots I haven’t been able to do but I’m sure you can work that out based on what the injury is. I’ve missed out on some of the stuff I’d have liked to do but hopefully in the next couple of days will hopefully improve and we will get back to normal preparations.”

There were some suggestions the world No 51 could play some part at the Giorgio Armani Tennis Classic at The Hurlingham Club this week, but Murray quashed any suggestions.

“I was not hoping to play at Hurlingham,” he said. “I felt I got a lot of matches at Surbiton and Stuttgart, it was nine matches in two weeks and, unless I’ve forgotten something, I think that’s the most matches I’ve played in a two-week span since 2016 – that’s a long time. So I felt I got enough matches under me and have not planned on playing any exhibition matches.”

Murray added: “I’ve been practising for the past three or four days and have been practising well. But unfortunately in matches you can’t just not hit certain shots. In the next couple of days hopefully I’ll get the chance to test that and hopefully it will be fine.”

Andy Murray is wearing the Championship Collection from his signature AMC range which he will be playing in for Wimbledon 2022. Technically advanced and beautifully designed for maximum performance. View the kit at “>Castore.com 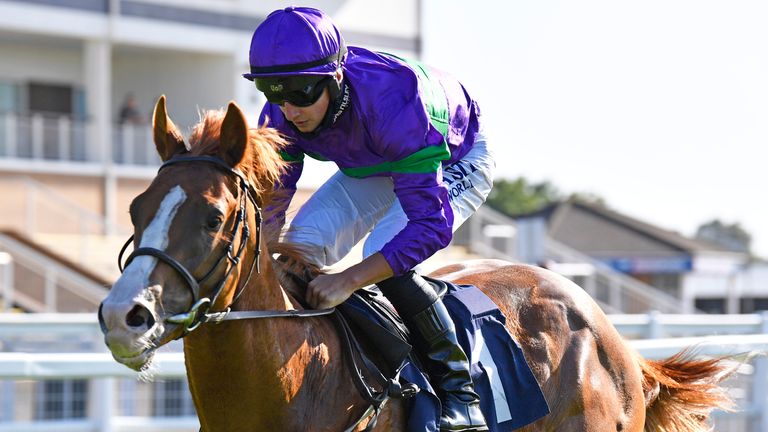 Windsor and Lingfield action on eve of Royal meeting