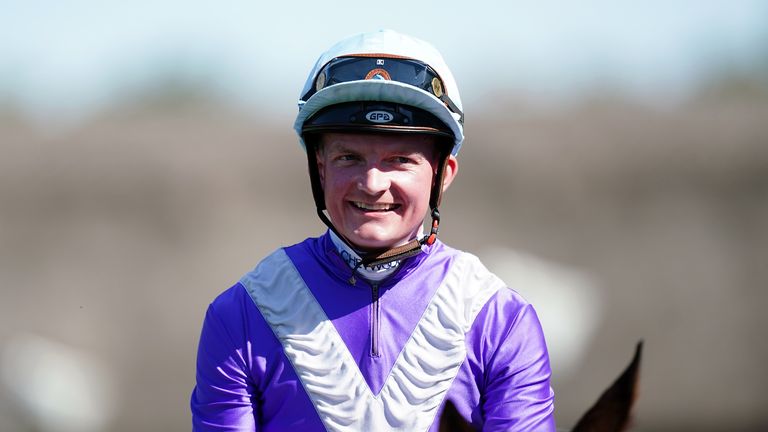 The year 2022 is barely seven months in but it is one jockey Rob Hornby will never forget, for both the right and wrong reasons.

Hornby, 27, has been mixing it at the top level of Flat racing’s scene for the last seven campaigns, without fully emerging as a star as bright as the likes of Oisin Murphy, William Buick or Frankie Dettori.

Big-race wins began to stack up from 2018, with trainer Andrew Balding showing his faith in the young rider and handing Hornby a first Group Three success on Maid Up in Goodwood’s March Stakes.

A first Group One win came overseas as Hornby continued a fine link-up with Ralph Beckett to win the 2021 Prix Royal-Oak with the ill-fated Scope.

The current season kicked off with disappointment for Hornby as Beckett’s Prosperous Voyage – who would go on to have her day in the sun – was narrowly denied a Classic victory in dramatic fashion at Newmarket.

Sent off a 33/1 shot for the 1000 Guineas on May 1, the daughter of Zoffany stayed on gamely over the mile trip but was just held by James Doyle on Cachet.

Reflecting on his season so far, Hornby told Sky Sports Racing: “It’s been a fantastic year for myself to be riding these horses in such big races, but to be narrowly defeated in the 1000 Guineas was the start of the rollercoaster.

“What’s gone on from then on has been crazy really. For it to have changed and turned around like it has done is something I could never have imagined.

“It’s all very well having rides in Group One’s but these races are extremely difficult to win.”

Derby disappointment and the Westover affair

More Classic anguish would follow as attentions turned to the Cazoo Derby at Epsom in June.

Having added another Group Three title to his CV with Westover’s triumph in the bet365 Classic Trial at Sandown in April, Hornby arrived on the Downs with what most considered a lively outsider, as their 25/1 starting price suggested.

However, as the Derby field turned for home it was clear that Hornby and Westover were travelling better than all others, with one exception: winner Desert Crown. Hornby sat down with Sky Sports Racing’s Matt Chapman to reflect on Westover’s luckless run in the Cazoo Derby when third behind Desert Crown at Epsom.

While Richard Kingscote enjoyed a smooth passage at the front, Hornby and Westover hit traffic before flying home to be third.

A distraught Hornby told Sky Sports Racing afterwards: “I was disappointed and sad, really, for everyone involved.”

Beckett’s star was immediately moved to favourite for the Irish Derby but to add insult to injury, Hornby was replaced in the saddle by leading Irish rider Colin Keane.

Staying diplomatic, Hornby said he ‘understood’ owners Juddmonte turning to the experience of the three-time Irish champion jockey but it would have been bittersweet to watch his equine partner steered to Classic glory.

To compound a hard month for Hornby and the Beckett team, news was confirmed at the end of June of the death of stable star Scope.

The four-year-old, who had been tipped to compete at the very top of the staying division for years to come, suffered a fracture during routine exercise at home.

Hornby reflected: “Being taken off horses or different riding arrangements is one thing but when you actually lose a horse that has been so significant in my career, giving me my first Group One, there’s nothing you can do.

“It was a testing couple of weeks. My mum calls it character building!”

Double Group One glory at Newmarket

Just over two months on from his Guineas defeat, Hornby returned to Newmarket where his rollercoaster ride was to reach its highest point.

Fittingly, it would be Prosperous Voyage who provided Hornby with his first British Group One as the 16/1 shot shocked 1/7 favourite Inspiral to win the Falmouth Stakes on day two of the July Festival.

Hornby described the moment as “bonkers” as he received a huge reception from the crowd.

Starting at 14/1, the four-year-old stormed back to form to win for the first time in almost a year and seal a truly memorable weekend for her rider.

“I’m getting a lot of support from some fantastic trainers and owners and one thing that is so significant is riding two Group One winners for two of the most influential people in my career at the moment,” Hornby said.

“To ride a Group One winner for Andrew Balding and the team at Kingsclere [Balding’s stables] where it all began 11 years ago is just so special.

“It’s very hard for people not in my position to realise how much these days mean to a jockey.

“It’s so important to keep developing your career and it’s your business at the end of the day. These successes are hugely important.” 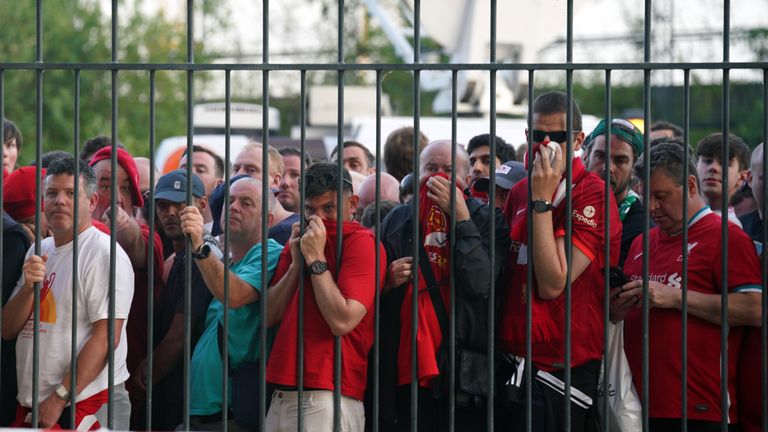 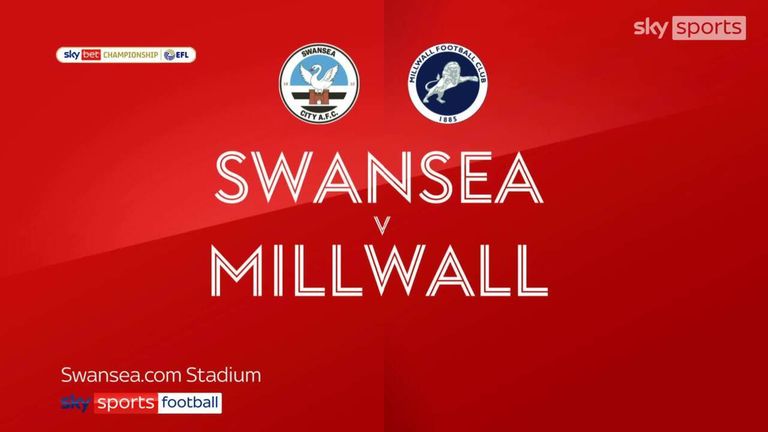