Monaco have agreed a deal worth £15.5m (€18m) with Liverpool to sign Japan forward Takumi Minamino.

The forward spent the second half of the 2020/21 season on loan at Southampton, scoring twice in 10 Premier League games, before returning to Anfield last summer.

Minamino ended up featuring in 22 matches in all competitions to aid Liverpool’s Quadruple challenge last season, netting 10 times, including key goals in the club’s FA Cup and League Cup triumphs.

Jurgen Klopp has already brought in forwards Fabio Carvalho and Darwin Nunez, for a club-record £85m – this summer, with Sadio Mane set to leave after Liverpool agreed to sell the Senegal international to Bayern Munich for a deal worth up to £35m. 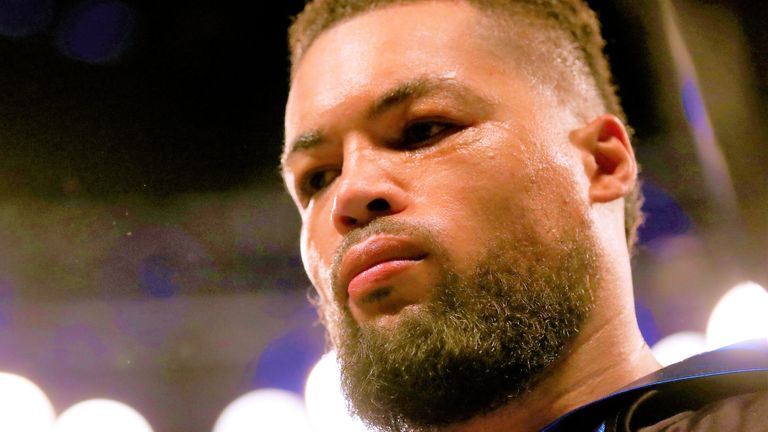 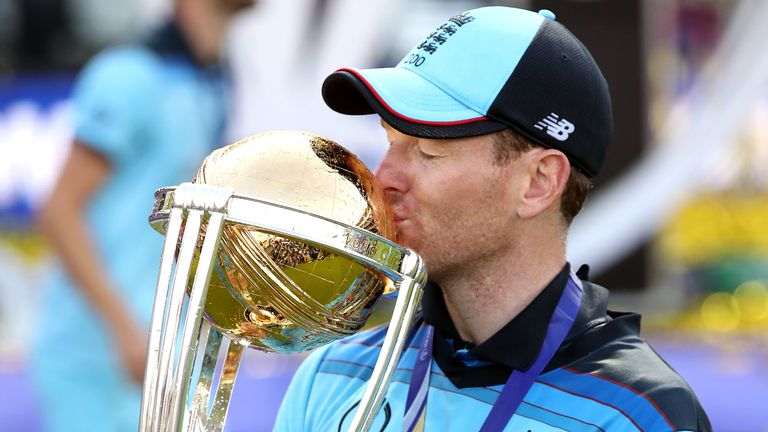 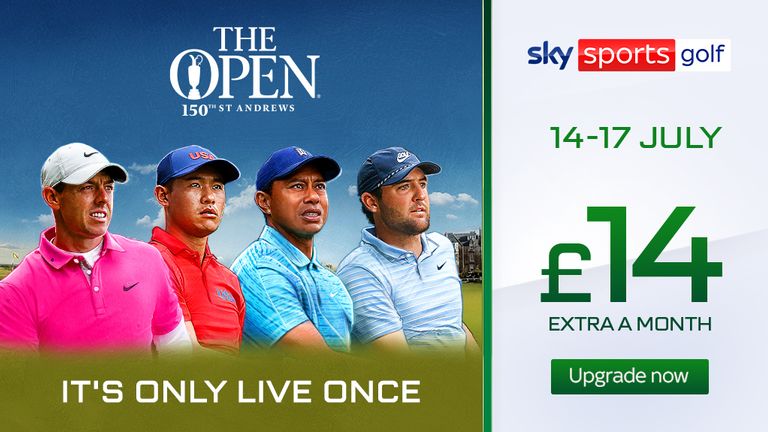 ‘Not pacy, but flexible’ – What can Arsenal expect from Fabio Vieira?