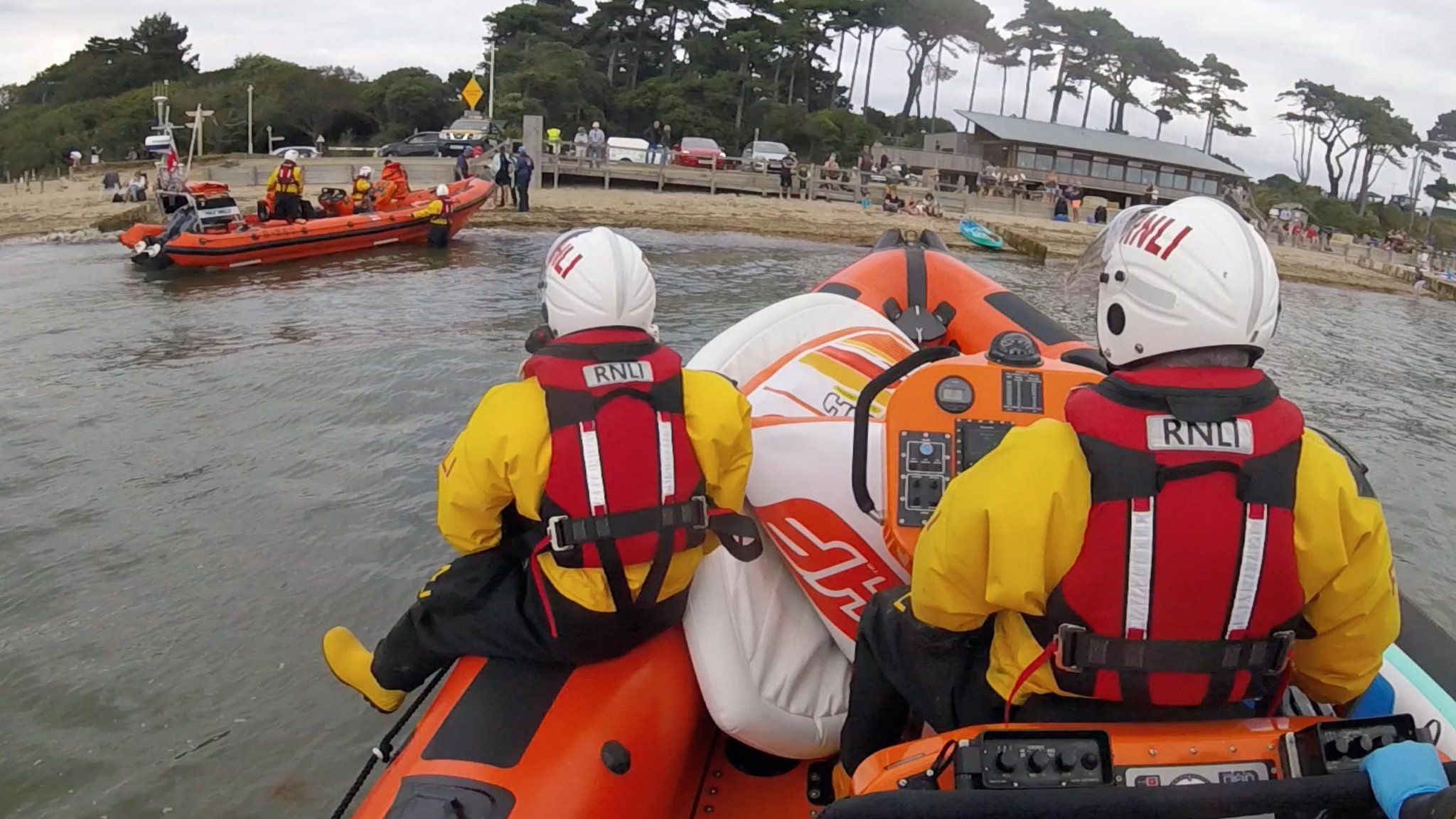 The RNLI is warning people to take extra care after a crew had to rescue a group of five paddleboarders who were blown offshore.

The group, all in their 20s and from South Wales, were paddling off Minehead in Somerset when they got into trouble in strong winds.

The organisation has seen a rise in lifeboat callouts to people using stand-up paddleboards.

Steve Instance, from the RNLI, said inexperience was usually the cause.

Mr Instance, the RNLI’s South West water safety lead, said: “Unfortunately, in the past year or two we’re starting to see a couple of people who have unfortunately lost their lives while doing the activity.”

He said that had led to a “corresponding increase” in the number of lifeboat callouts to people who found themselves in trouble while stand-up paddle-boarding.

He said the wind was “a huge reason” for many lifeboat callouts to the activity, as was the case with the rescue.

Minehead RNLI volunteers had just returned from a routine training exercise when they spotted the group struggling.

Volunteer Helm Phil Sanderson said: “We launched in calm conditions, but the further we got offshore it was evident how strong the wind really was, and the sea conditions got rougher.

“As we made our way towards the paddleboarders, we could see they were all in the water.

“As we pulled them onboard it was clear some of the group were upset and beginning to feel the effects of the cold water.”

The group were all successfully rescued but Mr Instance warned others to check the weather and tides before going out, and make sure they wear a leash.

“Overall it is a safe activity but only if you’re a little bit cautious,” he added. 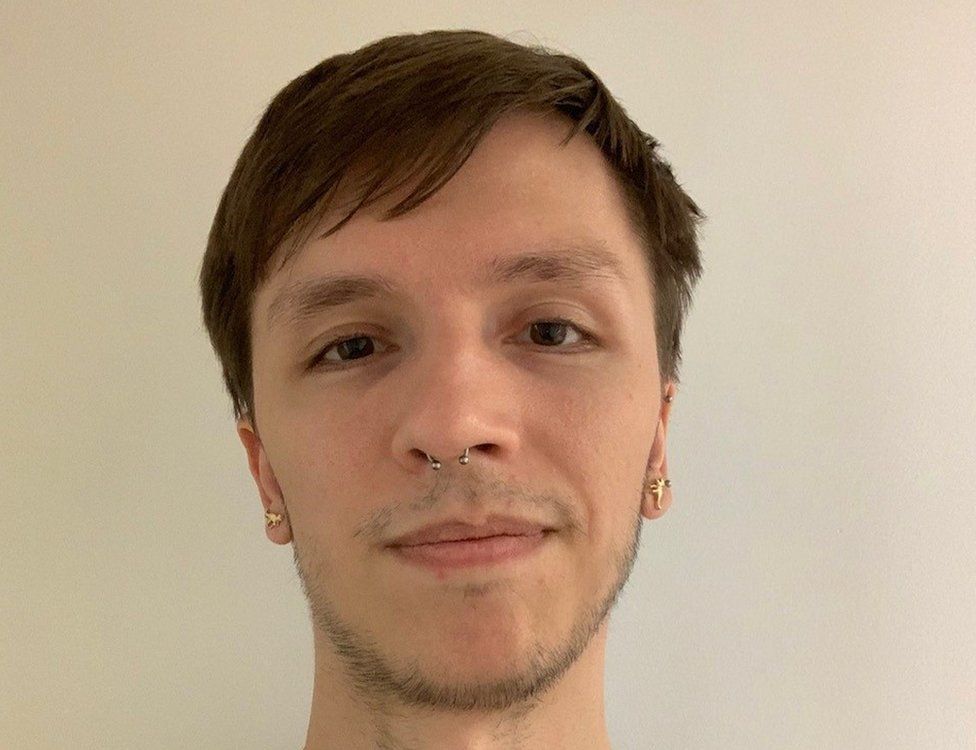 Train strikes: ‘I’m missing the football because I can’t get there’ 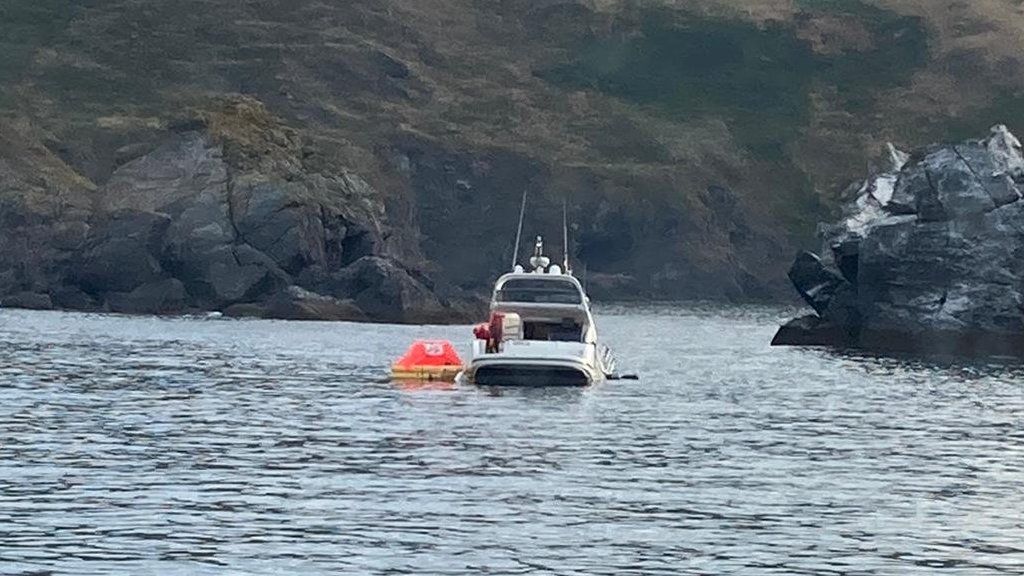 Man walked every street in Portishead for RNLI fundraiser 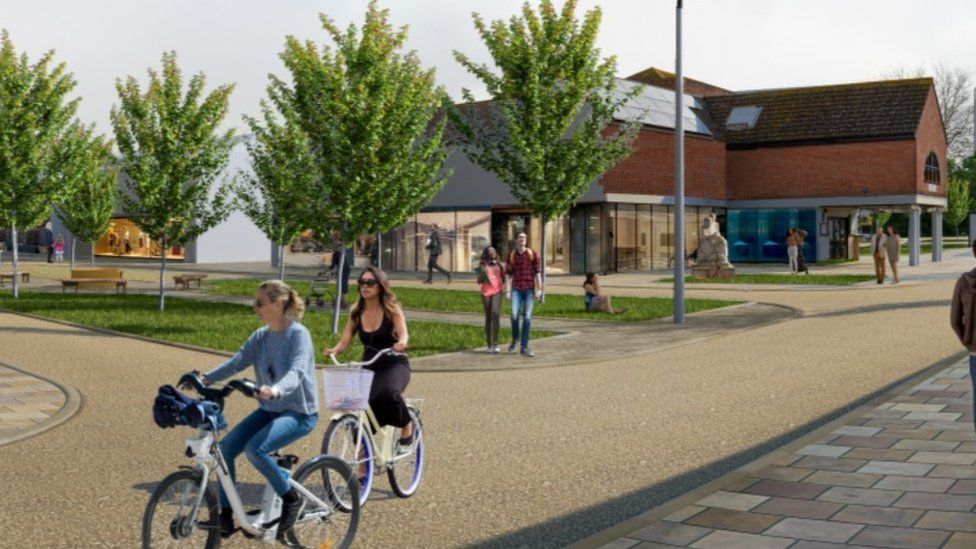