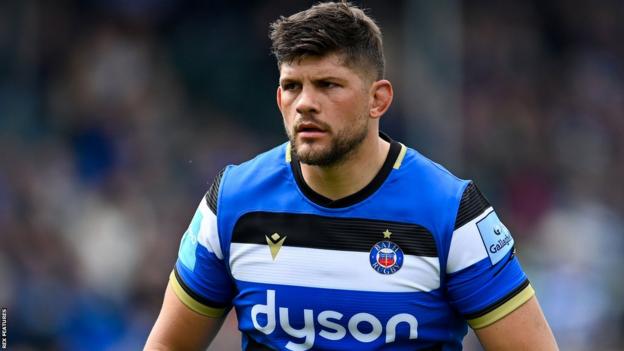 Exeter Chiefs have signed forward Mike Williams from fellow Premiership club Bath until the end of the season.

The 31-year-old made 49 appearances for the Blue, Black & Whites after joining in 2019 following stints with Worcester Warriors and Leicester Tigers.

Chiefs had been looking to strengthen their pack after lock Ruben van Heerden returned to his native South Africa.

“With Ruben moving on, the opportunity came up for me to head down here,” Zimbabwe-born Williams said.

“I’ve obviously come up against the Chiefs a lot in the past, so I know a few of the guys well and what the team are capable of. I’m looking forward to getting stuck in.” 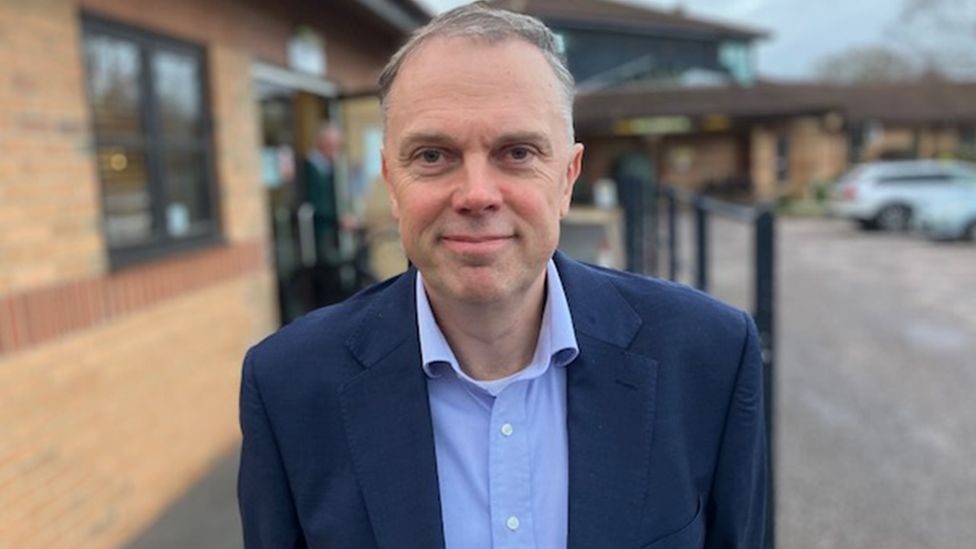 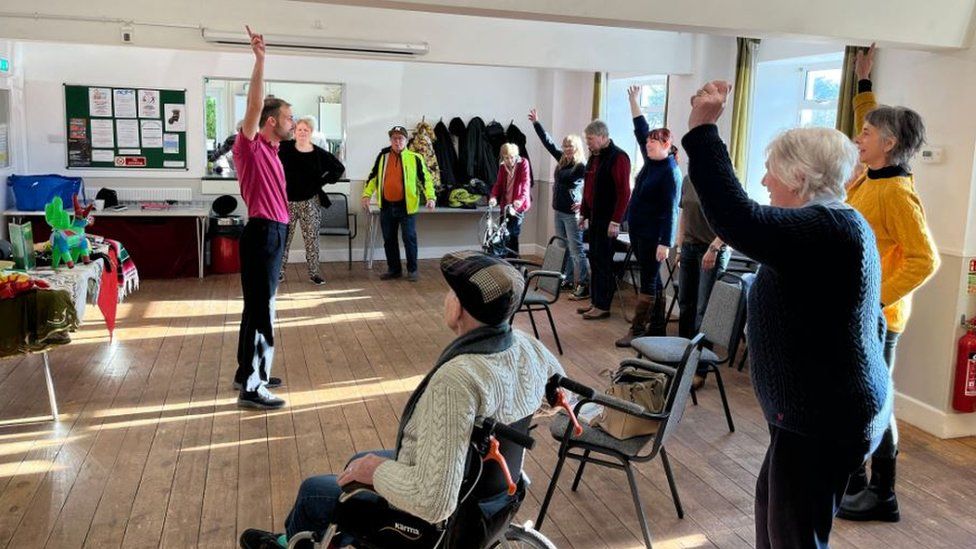 Somerset carers’ matching service calls on others to follow 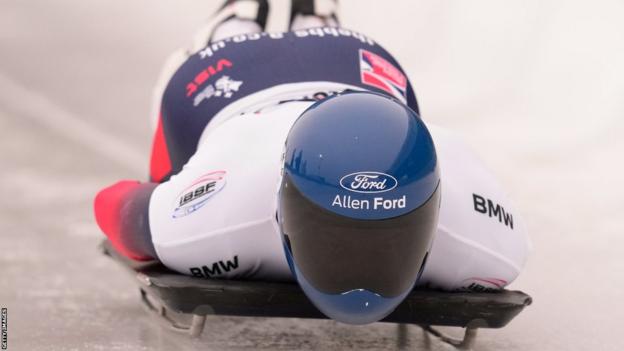