Sir Mark Rowley is the new commissioner of the Metropolitan Police, the Home Office has said.

The 57-year-old replaces Dame Cressida Dick, who was forced out in February after the mayor of London accused her of failing to deal with racism and misogyny in the force, the biggest in Britain.

Sadiq Khan said at the time the only way to “deliver the scale of the change required” at the Met Police was to have new leadership.

In her resignation statement, Dame Cressida said: “It is clear the mayor no longer has sufficient confidence in my leadership to continue.”

Sir Mark was formally appointed by the Queen following a recommendation from the Home Secretary, and input from the Mayor of London, following what was described as “a highly competitive process”.

A statement from the Met Police said the new Commissioner would focus on “getting the basics right, restoring confidence in policing, delivering on the Beating Crime Plan and making our capital’s streets safer”.

A job advert to find Dame Cressida’s successor was published in April.

It said the successful candidate would be responsible for addressing “serious failings” within the force. 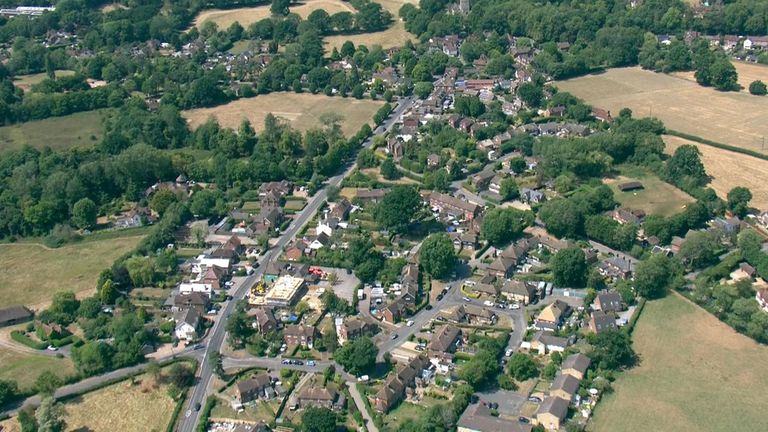 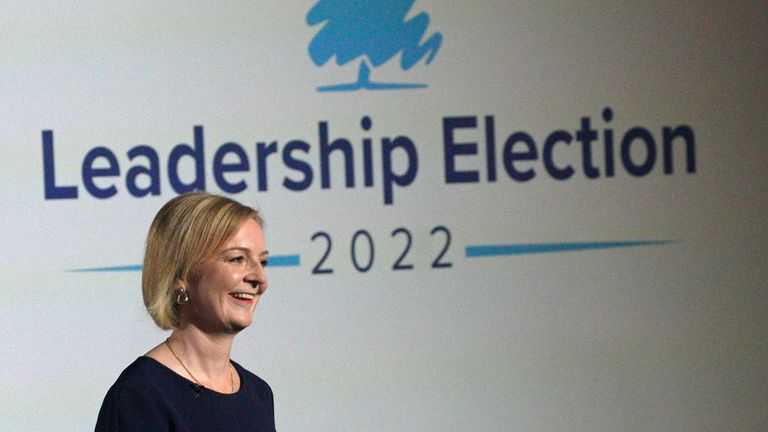 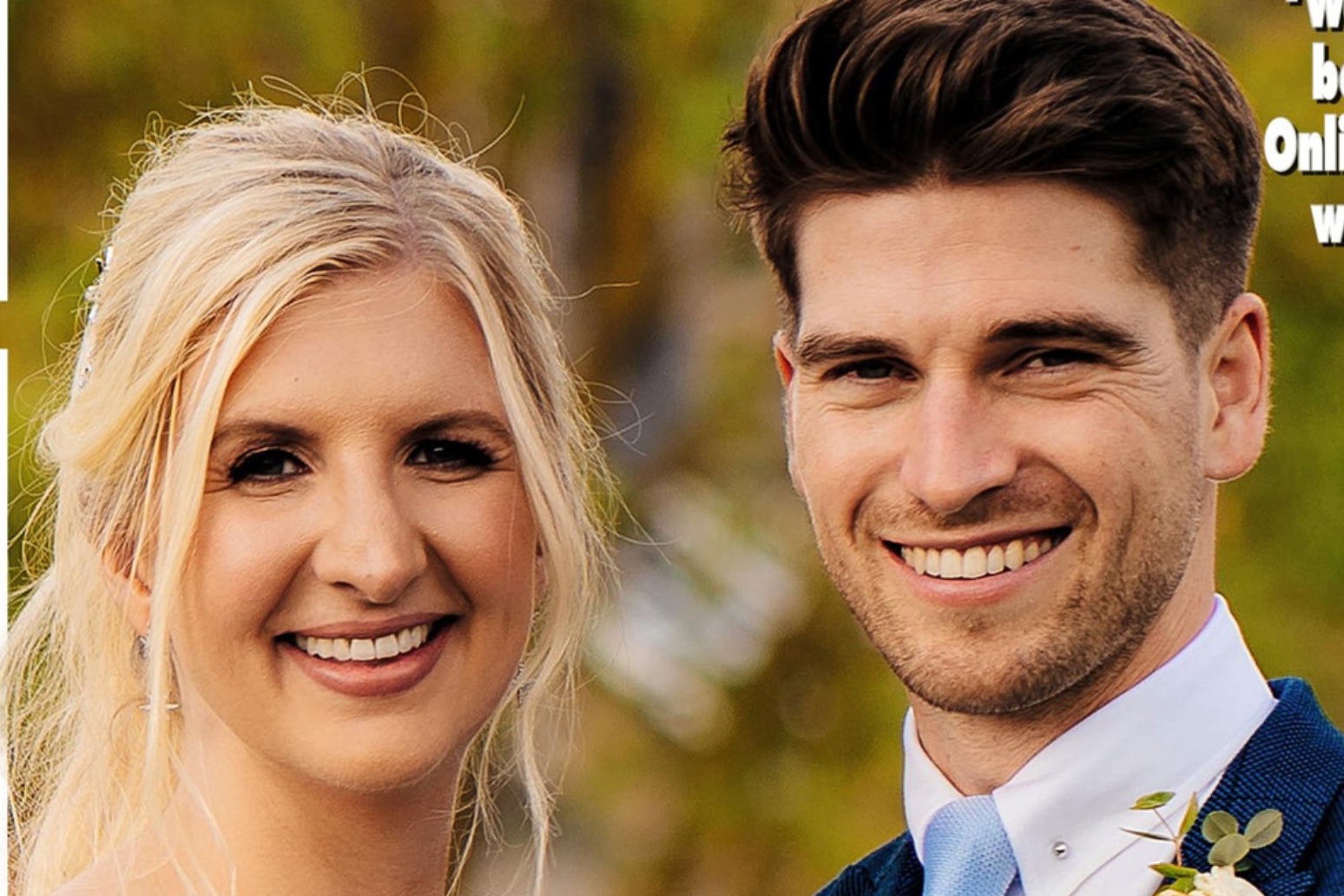