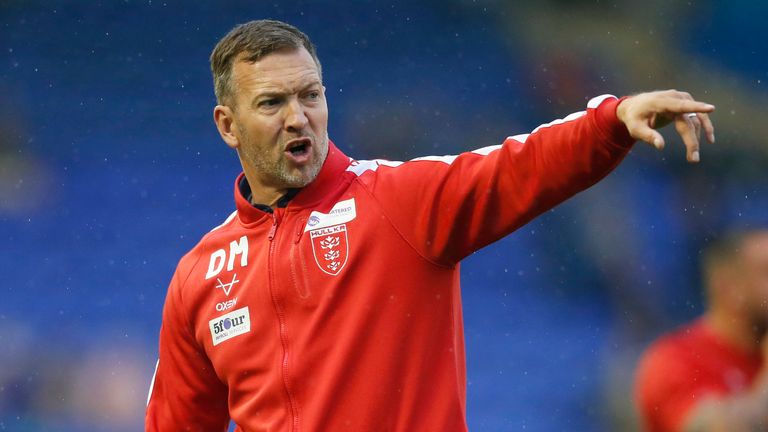 Danny McGuire’s debut as an 18-year-old brought with it plenty of expectation as well as anticipation, not least of all because it saw him enter the field in place a player who just two years earlier had been named Man of Steel.

Fast forward 21 years and McGuire, now interim head coach at Hull Kingston Rovers, is in the position of preparing some of the club’s up-and-coming youngsters for one of the toughest tests in the Betfred Super League – a trip to Wigan Warriors, which is also live on Sky Sports on Thursday night.

Having made his bow for Leeds Rhinos in place of cross-code star Iestyn Harris, the former half-back knows just what those Hull KR players taking their first steps in top-flight rugby league as a result of injuries decimating the senior squad will be feeling and he hopes an approach of encouragement will pay off.

“I had a decent player I had to try to come on for in Iestyn Harris – so probably the best player in the competition at the time,” McGuire said, recalling his debut at Headingley against Salford City Reds in July 2001.

“I suppose my pressure was trying to live up to the best player in the competition, so that was my challenge, and it took me a while to establish myself.

“That didn’t happen overnight for me and I’m not expecting these young blokes to come and be a player like Iestyn Harris this week.

“But I’ll expect them to commit to the team and I’ll challenge them in the effort areas and to bring energy, and I’m sure they’ll do that.”

McGuire would, of course, go on to be one of the stars of the Rhinos’ golden generation in which he was part of eight Grand Final triumphs, two Challenge Cup successes and three World Club Challenge victories – not to mention still holding the record for most tries in Super League history with 247.

A significant part of that success at Leeds was built on homegrown talent like McGuire and since moving to Hull KR four years ago, first as a player and then in an off-field role since hanging up his boots at the end of 2019, he has been impressed with how the Robins are putting a focus on developing their own players.

It is perhaps easy to think it was all plain sailing from the day he made his debut for McGuire given how his career panned out, yet it was very much the opposite at times and some of those experiences are at the forefront of the 39-year-old’s mind when it comes to managing the youngsters.

“I think you’ve got to have some patience,” McGuire said. “The biggest thing I remember from the early 2000s at Leeds is it didn’t happen overnight, and it took time.

“The powers that be at that time and the coaching staff didn’t have the patience and potentially we might not have got to where we did get to. I won’t be jumping on any of them if they drop a ball or miss a tackle, it’ll be trying to make sure they learn from the experience.

“Some of these players will make mistakes, they’ll miss tackles and they’re probably not physically ready at times, but you’ve got to wear that a little bit and understand where they are.

“You have to understand these things happen and it’s all part of their development. I won’t be jumping on any of them if they drop a ball or miss a tackle, it’ll be trying to make sure they learn from the experience.”

Recent weeks have seen the likes of 17-year-old Zach Fishwick make their Super League bows for Hull KR, while academy prop Connor Moore is set for his first-team debut at Wigan after Korbin Sims picked up a ban following last week’s 30-22 win at Warrington Wolves.

That match saw the injury-hit Robins fight back from 10 points down midway through the second half to secure a win which keeps them in with a chance of making the play-offs for the second year running and Wigan head coach Matt Peet has taken note of their performances of late.

“I think they’ve shown since Danny took over there that the things they have brought to performances in energy and enthusiasm,” Peet, who has named a squad unchanged from the Warriors’ 42-12 defeat away to Leeds last week, said.

“In some ways you could say it’s a similar challenge with a team full of athletic ability and a powerful backline who will come and challenge you in key departments if you’re in any way off in the energy battle.”

McGuire knows it will not be easy for his inexperienced side which has been further strained by Ryan Hall, Jimmy Keinhorst and Mikey Lewis joining the injury list, plus Dean Hadley being ruled out for the season as he prepares to undergo surgery on a shoulder issue.

Nevertheless, the steadying influences of Lachlan Coote, Matt Parcell and skipper Elliot Minchella are still there and McGuire wants the younger members of the team to embrace the challenges which await at the DW Stadium.

“You’d like to surround them with a bit of experience and older players who can kind of look after them a bit, but on the flip side of that sometimes you can get thrown in at the deep end and see whether you sink or swim,” McGuire said.

“It’s probably not that extreme at Wigan, but we’ll have some young blokes in there and it will be a great experience for them.

“Wigan is a great place to play and tough place to play, and I think once you’ve experienced that environment and that type of physicality in the game, there aren’t that many bigger.

“You get a good feel for that and know where you are at in regard to your ability as well. The challenge then is to get there every week and it will be really good for them.” 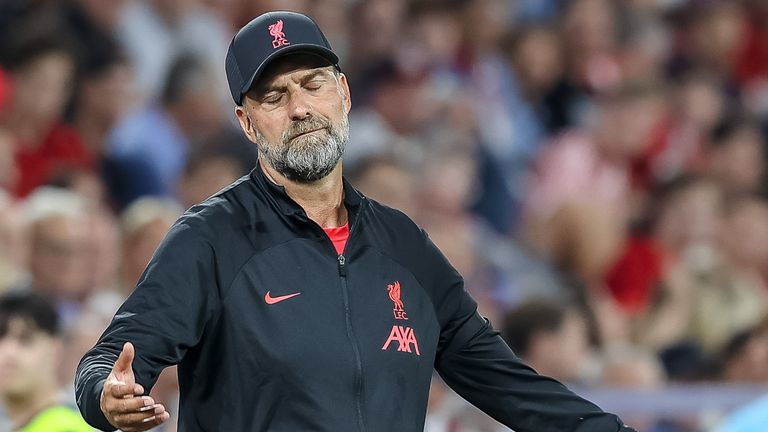 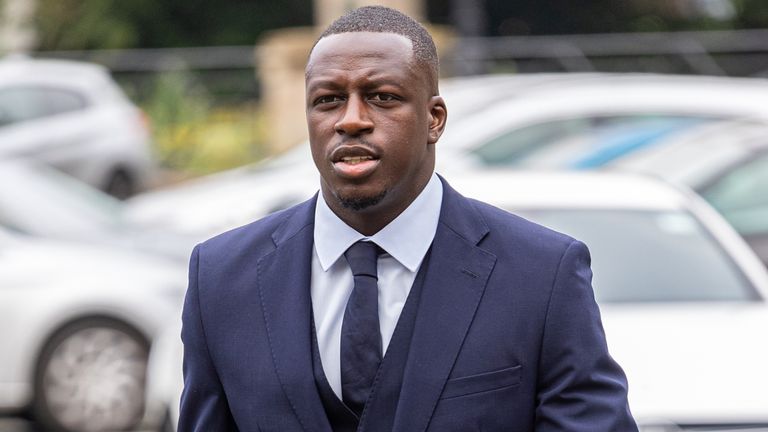 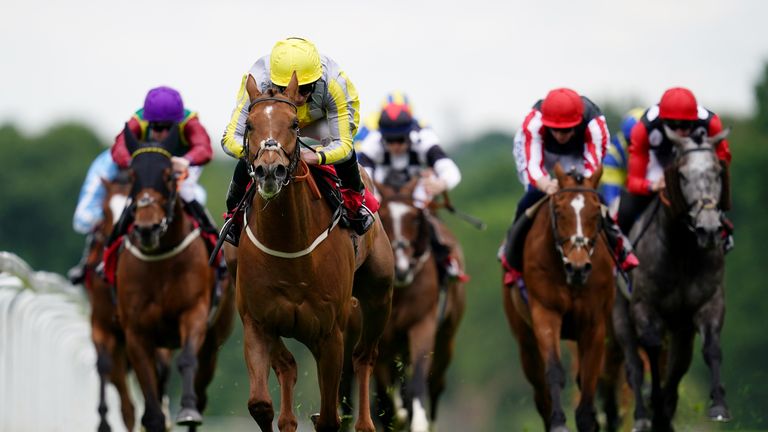 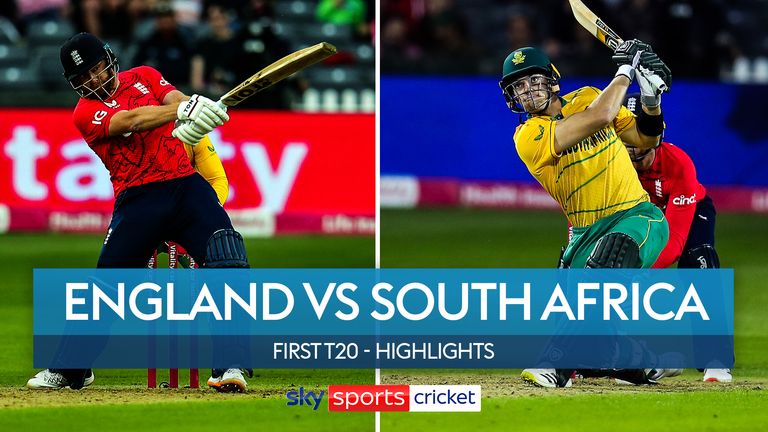 Morgan hails Jordan’s expertise I Pollock: One of the best death overs