McCarthy: I considered quitting rugby before coming out as gay 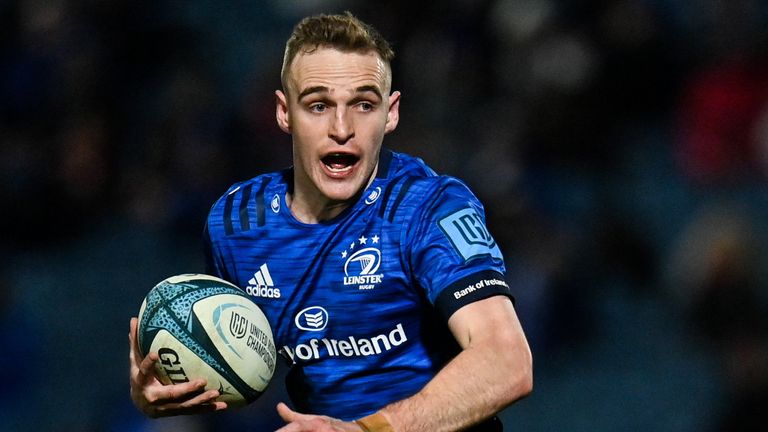 “I agonised over my future and contemplated walking away from rugby altogether because I just didn’t think I could come out while playing rugby,” says McCarthy; scrum-half came out publicly on Monday having told Leinster coaches in November and team-mates in January

Leinster scrum-half Nick McCarthy says he contemplated quitting professional rugby as he did not feel he could come out as gay while still playing.

The 27-year-old shared the news publicly on Monday having already come out to coaches Leo Cullen and Stuart Lancaster in November and his team-mates in January.

McCarthy said his experience has been “entirely positive”, describing the reaction of Cullen and Lancaster as “unbelievable”.

“I struggled with coming out for a while and it was starting to impact on me and my happiness so it was the right decision,” McCarthy told Leinster’s website.

“It affected me so much that I agonised over my future and contemplated walking away from rugby altogether because I just didn’t think I could come out while playing rugby.

“It’s not common for a male athlete to come out in sport, never mind professional rugby, and it’s probably something that I didn’t want to believe or accept myself either.

“I needed to accept being gay myself before I could address it with others. I have great friends in rugby but I didn’t know how they would take it.

‘Anyone who cares just wants you to be happy’

“My experience, since coming out though has been entirely positive. I have realised that anyone who cares about you, just wants you to be happy.

“Leinster Rugby is built on ‘brotherhood’ and it’s important that we can be open and honest with each other. I was obviously pretty nervous about doing it [coming out], but I’m really happy that I did it.

“They were all delighted for me and it was immediately a weight off my shoulders. I felt they understood my situation.

“It’s hard to perform at your best when you are carrying something, anything, and that’s the same for all the lads. For me it was my sexuality, for others it could be stuff at home, or studies or whatever.”

McCarthy says he took strength from the stories of footballer Josh Cavallo and American footballer Carl Nassib, in addition to his bisexual team-mate Jack Dunne.

“In some ways, nothing has changed, which is great. If one other person, one other kid, keeps playing their sport because they see a Leinster Rugby player has come out and is accepted, that would be a great outcome.

‘Life is so much better when you can be yourself’

“I’d love people to see, from my experience, that coming out has been really positive, and the biggest hurdle may be in your own head.

“Surround yourself with good people, because anyone that cares for you, wants the best for you.

“Your sexuality is just a part of who you are, and life is so much better when you can be yourself.”

Leinster and Ireland captain Johnny Sexton said he was proud of McCarthy and that his team-mate is a role model for others.

Sexton said: “I’ve known Nick since his time in the academy so to hear him talk to us so openly about his struggles has been tough but we are now just delighted for Nick and that he can be himself.

“We talk about looking after our brothers a lot in here and the last few months has been about that, looking out for Nick. And that will continue.

“By speaking openly about his sexuality, Nick will be a role model for others and we couldn’t be prouder of him.” 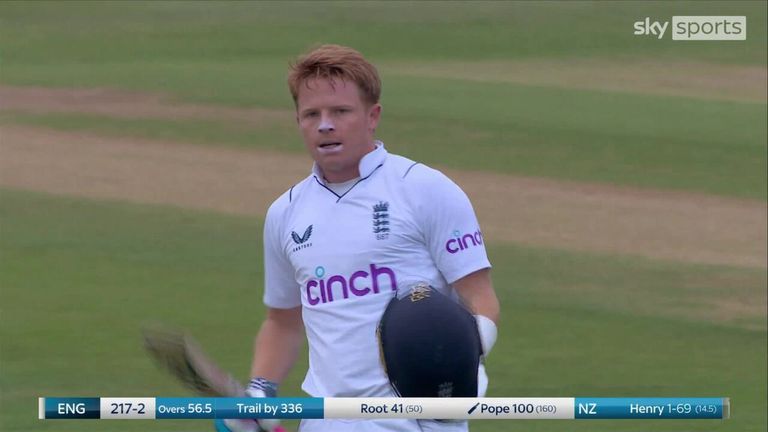 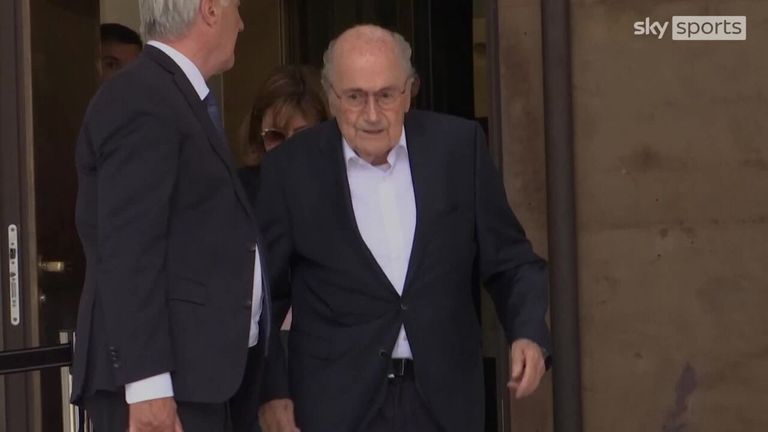 Blatter ‘too ill to testify’ at fraud trial 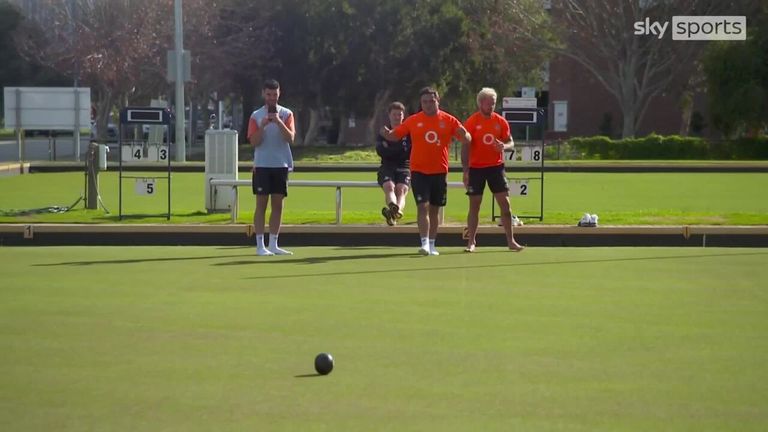 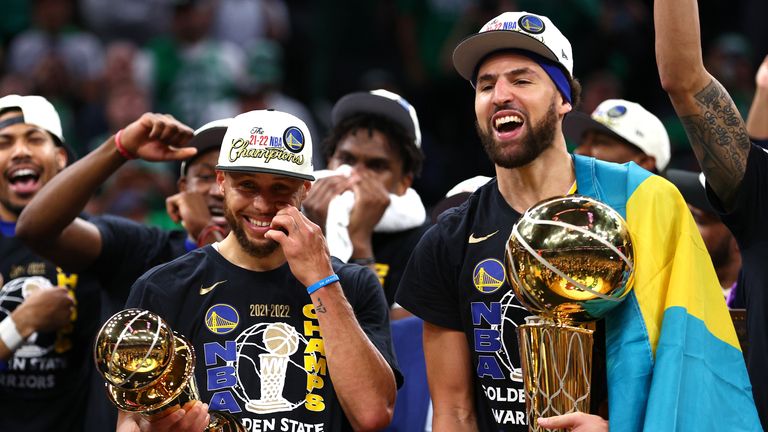