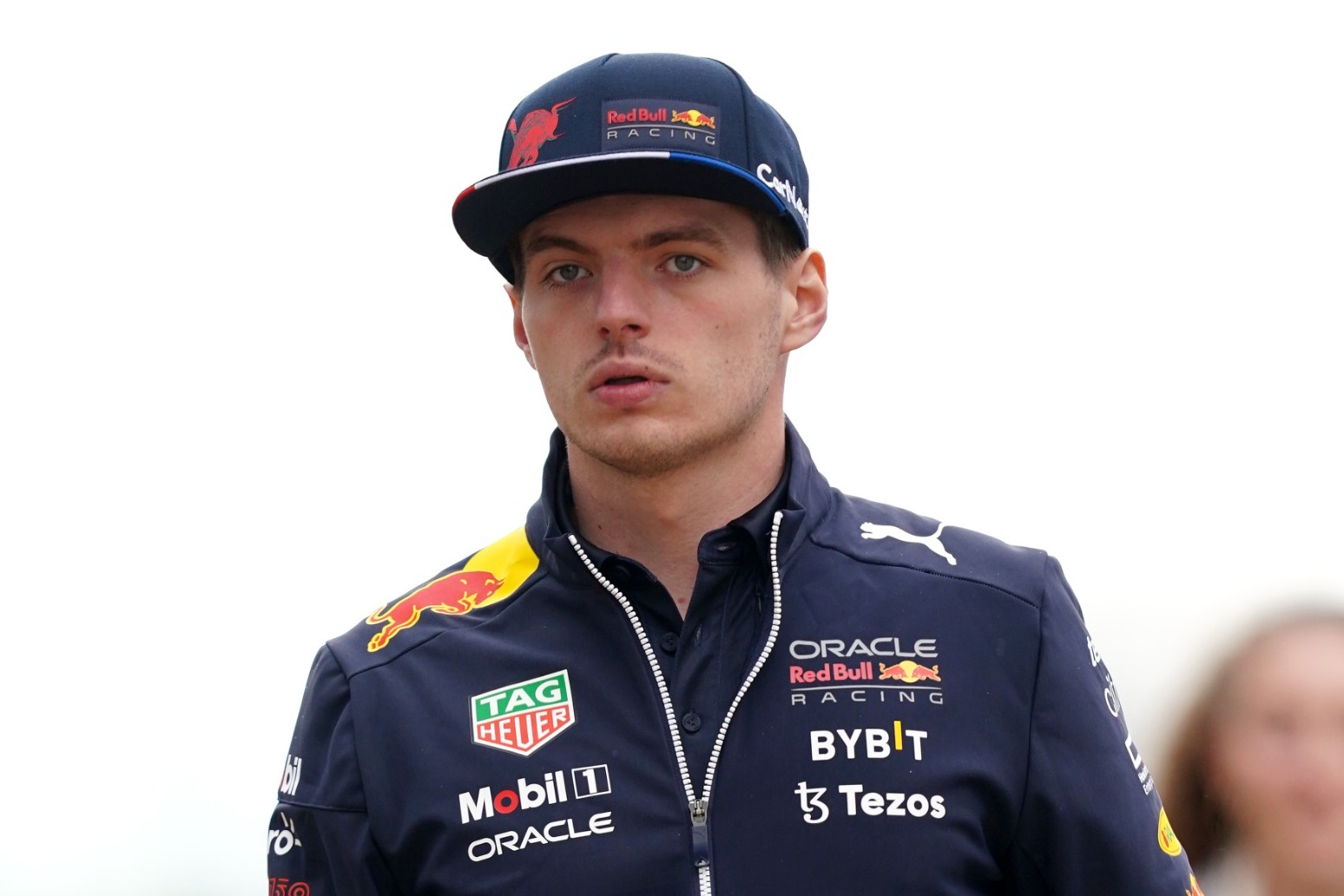 World champion Max Verstappen insists Nelson Piquet is not racist and believes it is wrong to expel him from Formula One.

Verstappen, whose girlfriend Kelly Piquet is the Brazilian triple world champion’s daughter, also claimed the offensive remarks – which have overshadowed the build-up to this weekend’s British Grand Prix – have been blown out of proportion.

Piquet, 69, issued an apology to Hamilton on Wednesday, but said the term – which he used when describing the British driver’s first-lap collision with Verstappen at Silverstone last year – was mistranslated.

“Everyone is against racism and I think that’s very straight,” said Verstappen. “The wording that was used was not correct.

“But I’ve spent a bit of time with Nelson, more than the average person, and he’s definitely not a racist. He’s actually a really nice, relaxed guy.

“It’s not about the n-word, it’s about using offensive language in general.

“But he doesn’t need me to tell him what is right and what isn’t. He already said in his statement, he used the wrong words.

“It can be interpreted in two ways, people pick up on the bad side, and then of course it gets really blown out of proportion.”

It is understood that Piquet, who won the world championship in 1981, 1983 and 1987, will not be welcomed back into the paddock.

Earlier on Thursday, the British Racing Drivers’ Club, which owns Silverstone, announced they were suspending Piquet’s membership with a view to terminating their association at a board meeting next week.

A statement read: “In view of the BRDC’s zero-tolerance policy towards any act involving or suggesting racism, the BRDC Board has concluded that Mr Piquet Sr’s use of racially offensive language to describe a fellow BRDC member (and seven-time world champion) is unacceptable and represents conduct that is wholly inappropriate for an Honorary Member of the BRDC, notwithstanding his subsequent apology.

“Accordingly, we have advised Mr Piquet Sr that his membership has been suspended with immediate effect.

“Following the Club’s due process, it is anticipated that the Board will terminate Mr Piquet Sr’s membership at a board meeting to be held after the required seven-day notice period.”

But Verstappen, who holds a 46-point lead in the championship, added: “It’s better to open a conversation instead of banning. When you ban people, you’re actually not even helping the situation.

“You’re not talking. You need to communicate and communication is really important. You’re trying to educate people, so it’s better to have a chat and these things can be easily solved.

“When you have a fight and you insult someone, you have a chat, you apologise. With this it’s exactly the same.

“Things can be easily forgotten – as long as you learn from your mistake and the word that you used. I don’t think you should be banned from the paddock. Especially not a three-time world champion.”

Asked if he had spoken to Piquet, the Dutch driver, 24, replied: “It’s not up to me to talk to my father-in-law.

“For any of you, right, you’re not going to call and say, ‘Hey man, that’s not correct.’ He knows that himself.” 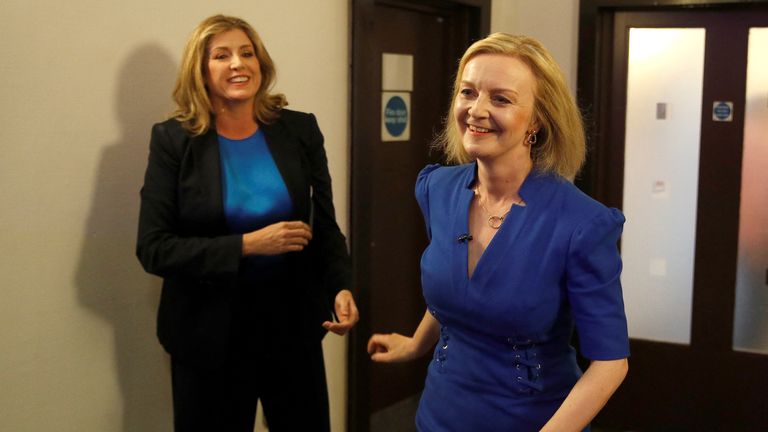 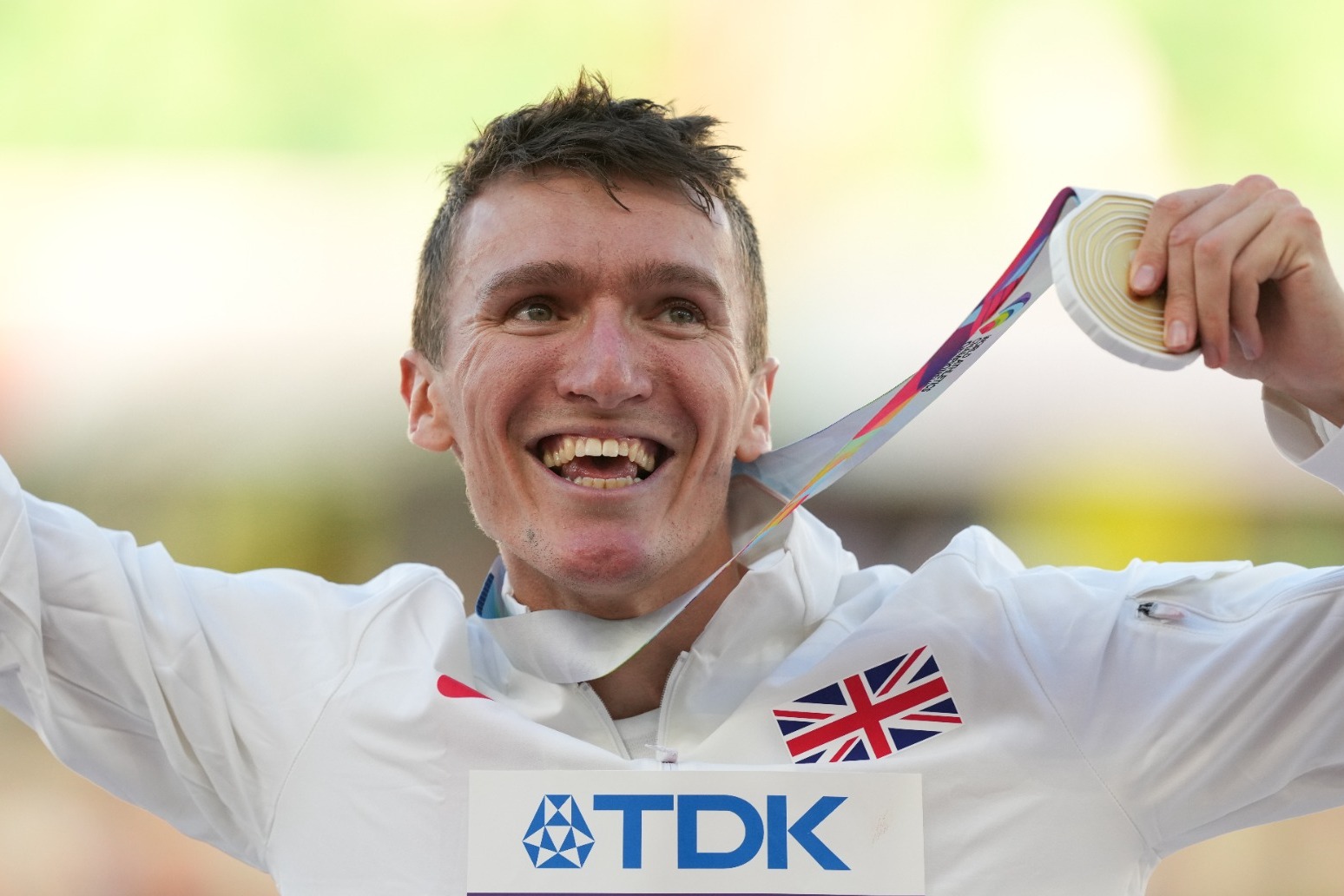 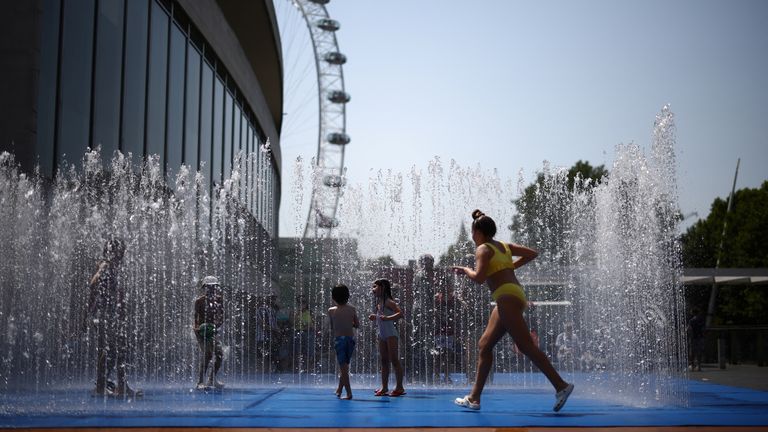 Temperatures forecast to dip after record-breaking heatwave across UK 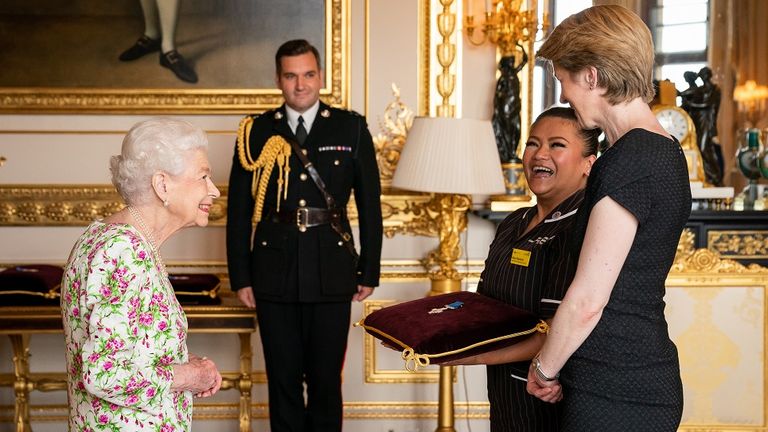 Queen jokes with nurses as she awards NHS the George Cross